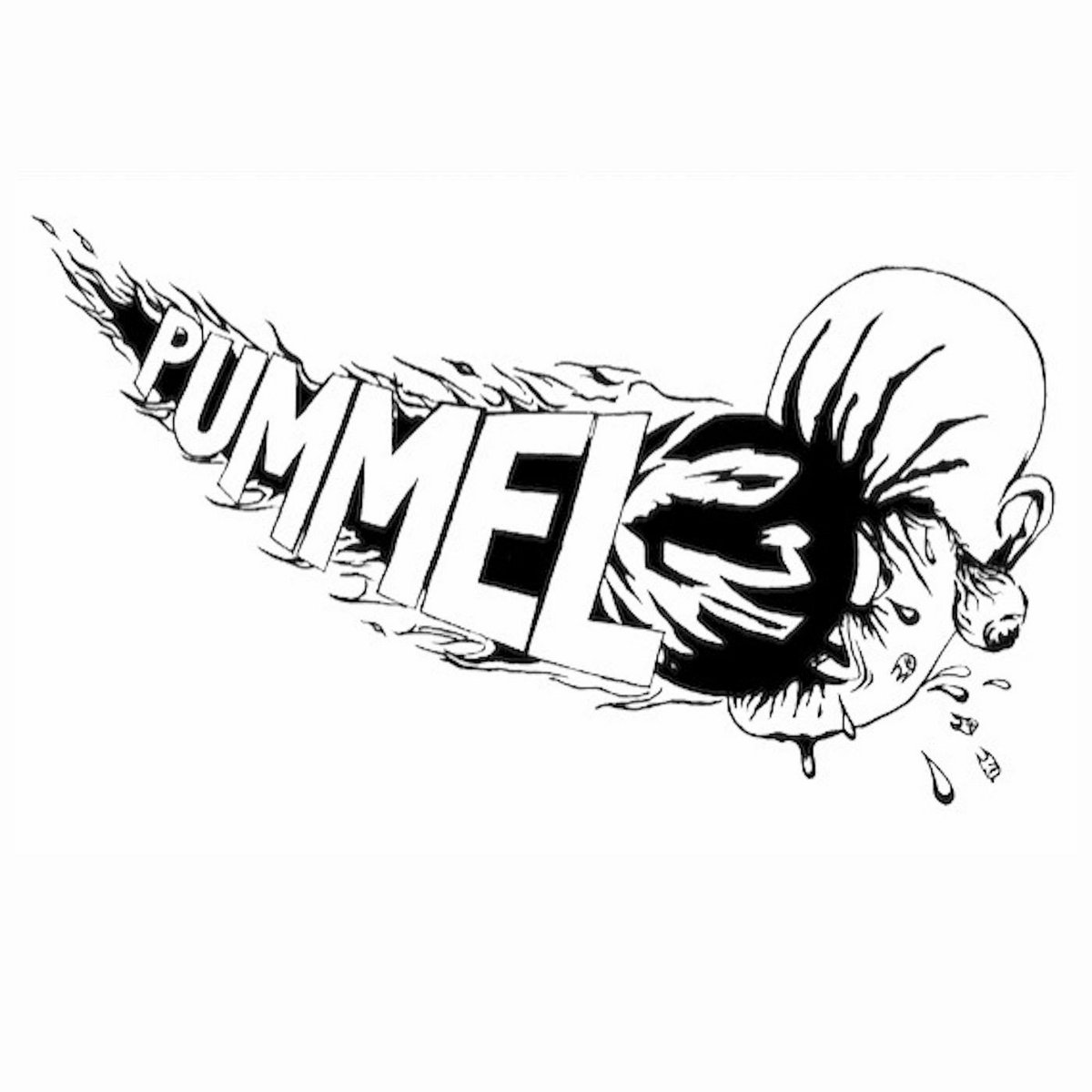 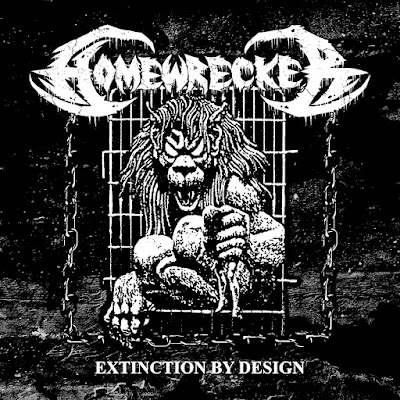 After some solid years of near constant touring across the globe and the release of 2 excellent LP's on A389 Recordings, Ohio metallic hardcore powerhouse Homewrecker have returned with Extinction By Design, a collection of 4 crushing songs that serve as the band's most focused, intense, and best work to date.

For those unfamiliar with the band, Homewrecker are band that pulls from many different corners of the extreme music spectrum (black, death and thrash metal to name a few) and fuses it seamlessly with the aggression and energy of hardcore, coming out the other side a band that appeals to fans of all genres of extreme music.While many bands sacrifice quality trying to appeal to fans of all sides of hardcore/metal spectrum, Homewrecker manage to do it effortlessly with their incredibly well crafted songs and sincere, passionate delivery and execution.

Extinction By Design feels like the culmination of the band honing their craft to perfection over massive amounts of touring since their last LP, the excellent "Circle Of Death" (review here) dropped, and the time on the road has certainly served them well, as the 4 songs that comprise this EP are perfectly crafted metallic hardcore anthems that will have you uncontrollably fist pumping and head banging throughout their entirety. The production and recording of these songs is notable as well, as the band has never sounded more huge or packed more of a punch than on these recordings. All and all, these 4 songs are all noteworthy in their own right and this EP serves as a must listen to all fans of sincere and passionate extreme music. Here's to looking forward to the eventual third LP that will hopefully surface sooner than later, and keep your eyes on the band to see when they'll be hitting your area, cause at the rate they are going it's bound to be soon. Highly recommended. 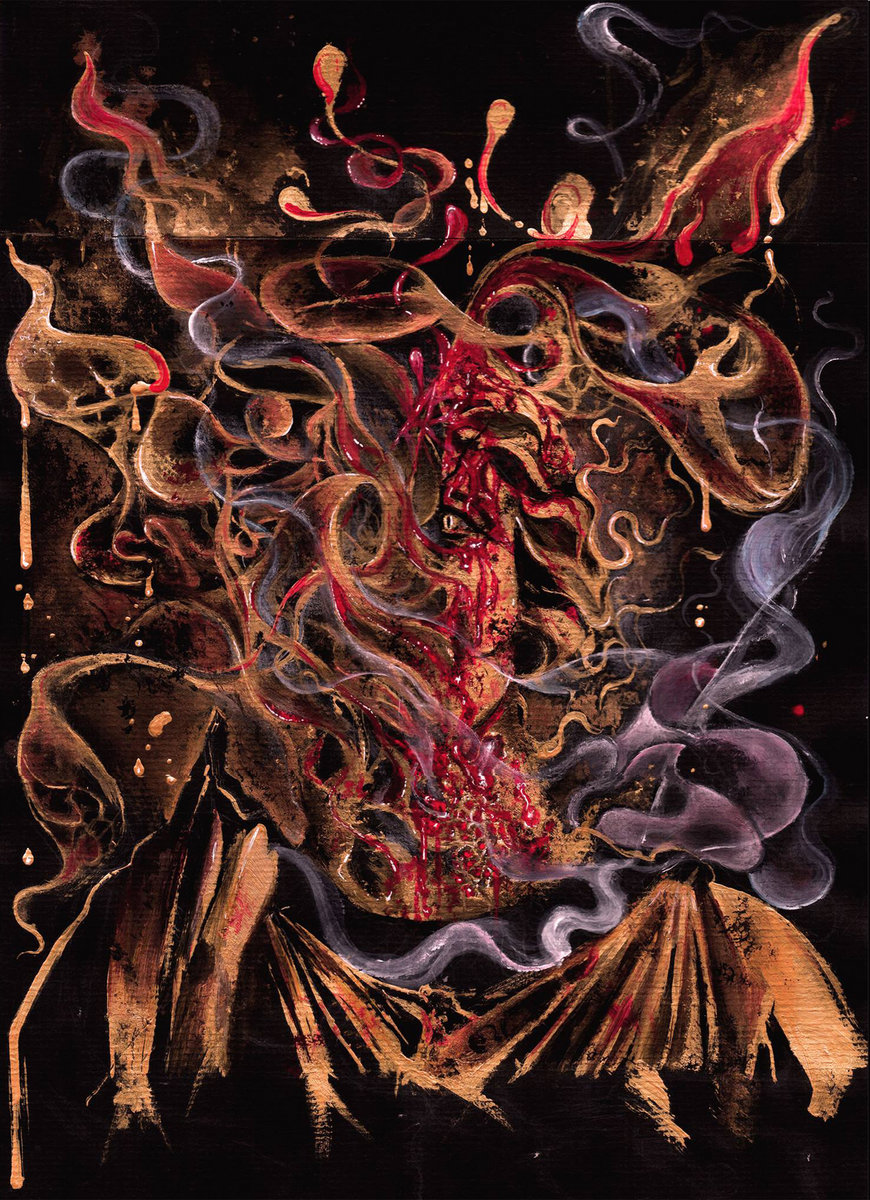