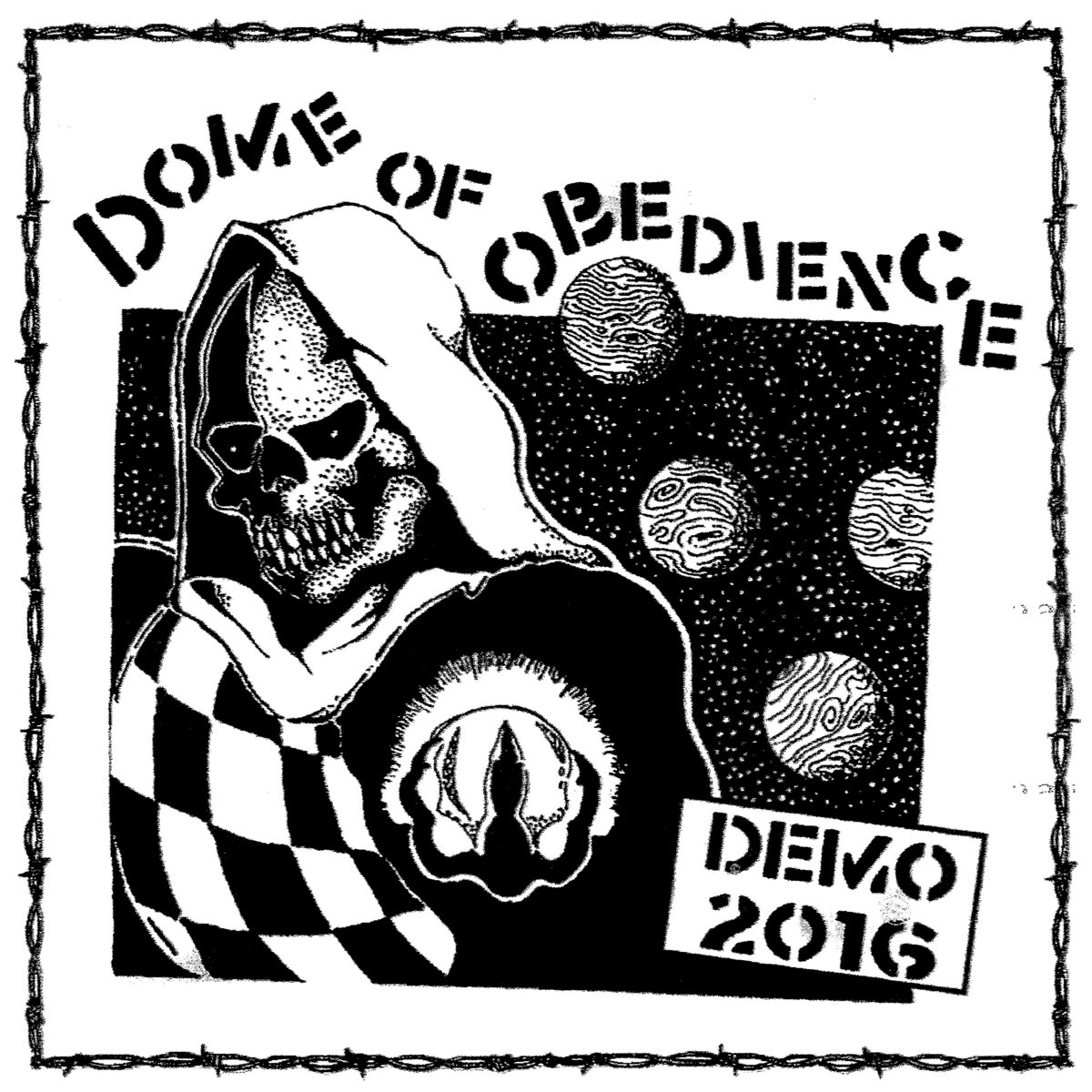 The Melodonts are a new band from Orlando, Florida featuring members of Direct Effect, Gross and several other notable bands. Don't Accept is an outstanding collection of hardcore punk songs that brings to mind the raw, catchy and stripped down sound of hardcore punk luminaries such as The Boston Strangler,Ceremony and Gag just to name a few. These 6 tracks get better and better with repeat listens and it looks like the band will soon set out to tour in late march, so keep an eye out as the band will certainly be active in 2016. A highly recommended listen for any fans of the aforementioned bands.
Posted by Eliot Mayo Labels: - Download, -Fastcore, -Hardcore Punk, -Review, -Streaming, Gross, The Melodonts

Relevant Anger- Hell is Other People 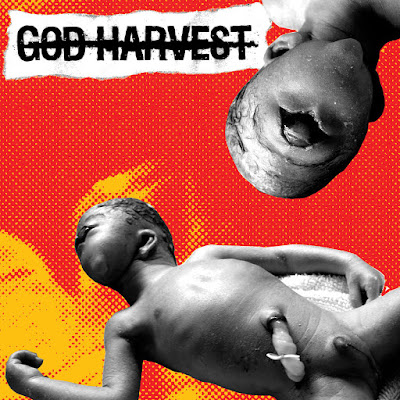 Tampa, Florida grindcore 5 piece God Harvest have been making a reputation for themselves in their local area for several years now, both through their intense and deafening live shows as well as their impressive demo recordings and split material with Cogs & Sprockets. Late last year, the band finally unleashed their long time coming (and long awaited locally) LP "Insulated" online for streaming via bandcamp, and after finally getting in a good number of listens I can say this is a record that fans of the chaotic, no holds barred approach that grind stalwarts such as Insect Warfare, Phobia and Magrudergrind employ will want to check out "Insulated" immediately.

As you can tell by the somewhat NSFW cover art, God Harvest are band that pulls no punches both visually and musically as well. The band tears through 11 tracks of punishing grindcore with knife-like precision, with a raw yet dense recording that perfectly translates the intensity of their live presence. Light touches of hardcore punk/powerviolence only serve to build to assault to the senses even further, as well as serving well for crossover appeal that makes this worth checking out even if grindcore isn't your biggest cup of tea. The sheer urgency and weight of the material at hand makes "Insulated" something that most fans of extreme music in general will most likely find themselves nodding along to at the very least, if not outright breaking things.

"Insulated" is an excellent debut LP from a band full of Tampa veterans who have cut their teeth in plenty of excellent and very missed Florida bands, and a record that sees the members hitting a stride in both songwriting skill and their ability to deliver a pure sonic assault devoid of all filler. You can pre order a very limited (only 75 copies made for the first press) LP as well as check out their other merch at the link provided below, and I've also provided a full stream of the album via bandcamp below as well. Fans of any of the aforementioned bands in this review and extreme music in general owe it to themselves to check out "Insulated", it's an incredible impressive debut full length and an exciting sign of things to come from this band. 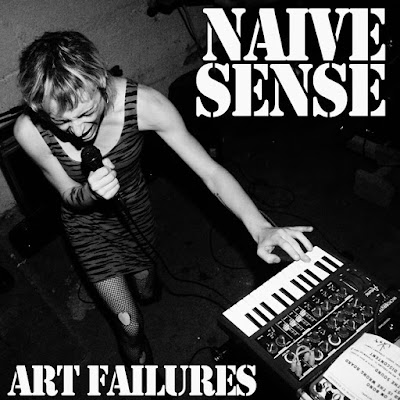 2015
Bandcamp / Facebook
Tracklist:
1.How Do Magnets Work?
2.Burned Out On Bono
3.Expose
4.Longboard Is The Wrong Board
5.Wonderlust
6.Landshark
7.The Devil Is In The Sound
8.Manufactured Discontent
9.Art Failures
10.Miss Anne Thropy
11.Vices
12.Disorder Control
Get It Now

Näive Sense are an awesome hardcore/punk band hailing from Minneapolis, and Art Failures serves as the bands incredibly impressive debut album. That band tears through 12 tracks of blistering hardcore/punk that brings to mind likeminded band G.L.O.S.S. as well as bands such as American Nightmare, Punch and Sex Positions. A highly recommended listen for fans of any of the aforementioned bands. You can also donate money to the band via their bandcamp if you enjoy their record, which will directly go to helping them play more out of town shows and record new music. Very excited to see what is in store for the future from this incredibly promising new band.
Posted by Eliot Mayo Labels: - Download, -Emotional Hardcore, -Hardcore Punk, -Review, -Streaming, #Stream, Näive Sense 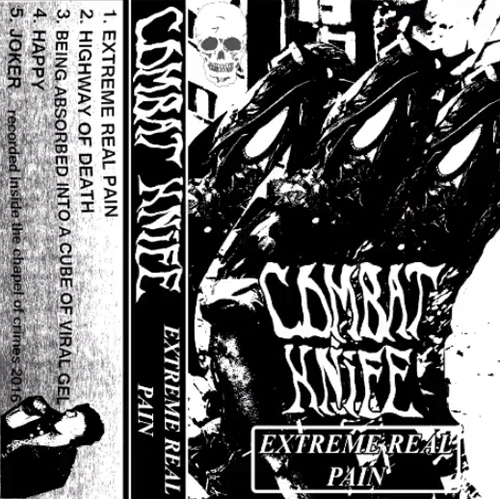 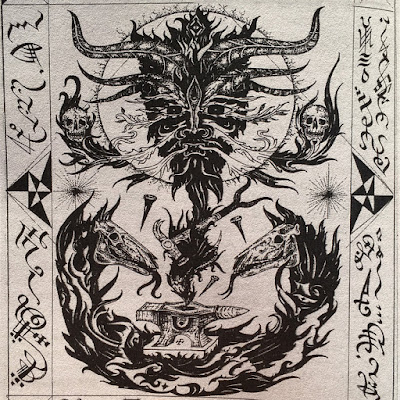 Problem Child are a new band from South Florida featuring a former member of the excellent and unfortunately mostly inactive band Centuries, who's debut LP on Southern Lord still stands as one of my favorite Florida releases ever. Instead of the crust influenced dark hardcore of Centuries, Problem Child channel the darkest parts of early 90's grunge and layer it with an intensity and urgency that could only come from the South Florida punk/hardcore music scene. This demo is an excellent sign of things to come and great in it's own right as well. Fans of legendary bands such as Mudhoney and Nirvana as well as current bands such as Creative Adult and Culture Abuse should definitely check this out immediately. 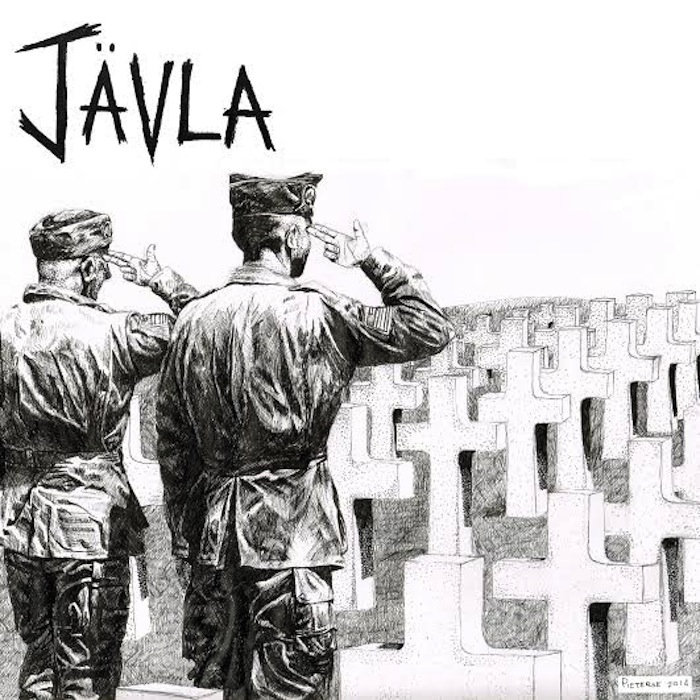 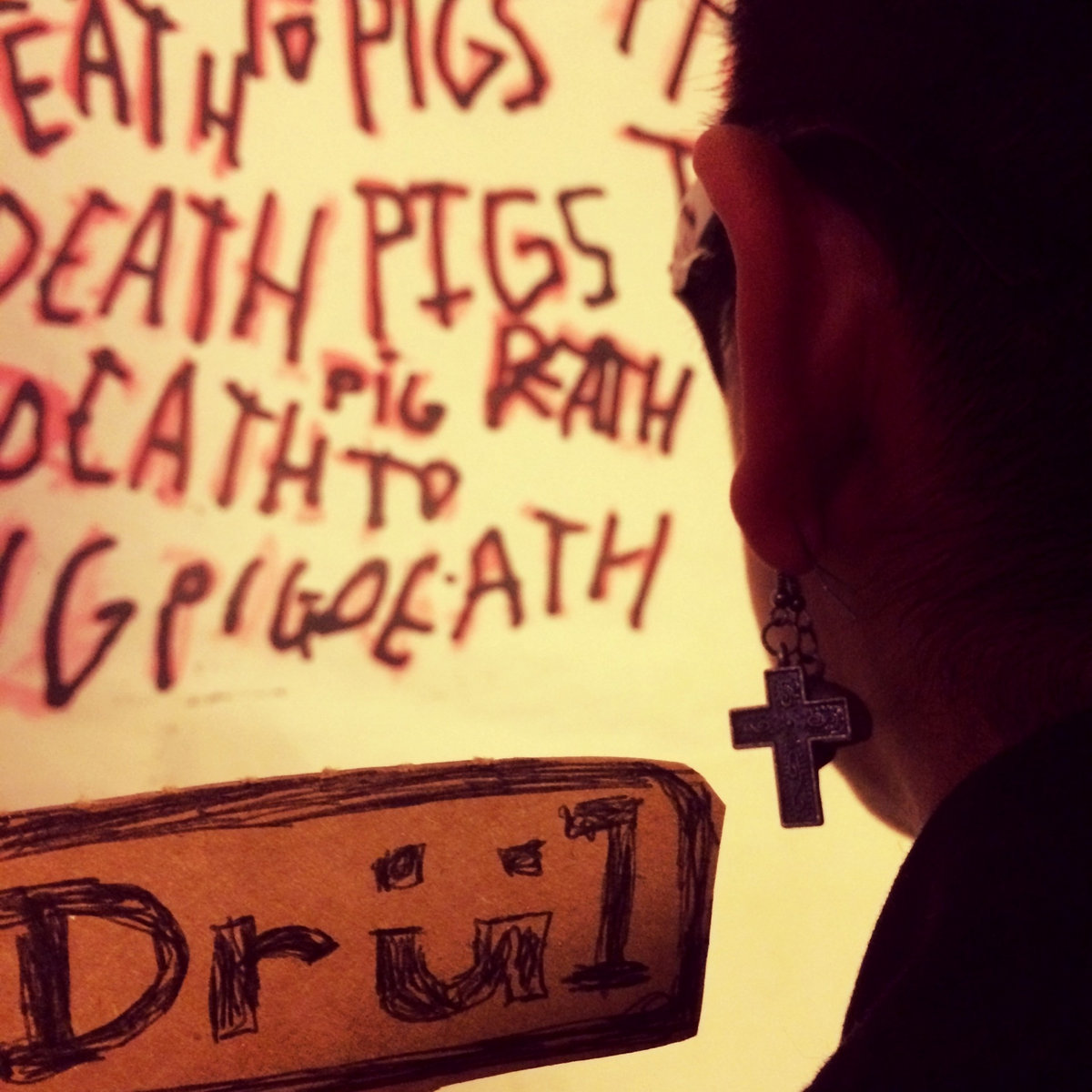 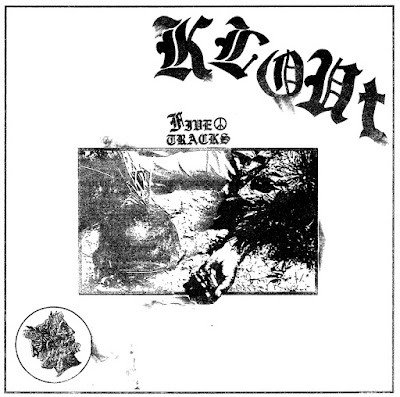 1.Hard To Kill
2.Not Your Battle
3.We Don't Need You
4.Yuppie Genocide
5.Erase Me

Get It Now
Purchase The Tape Via Not For You Recordings

Well this is certainly an awesome surprise. Klout are a new hardcore band out of South Florida that bring to mind bands such as Boston Strangler, Necros and Void. This 5 song demo certainly gets me stoked for this band and their future. Definitely a highly recommended listen for any fans of the aforementioned bands.Under the download link you can purchase a physical tape release of the demo via Not For You Recordings, and you can also stream the release below via bandcamp: