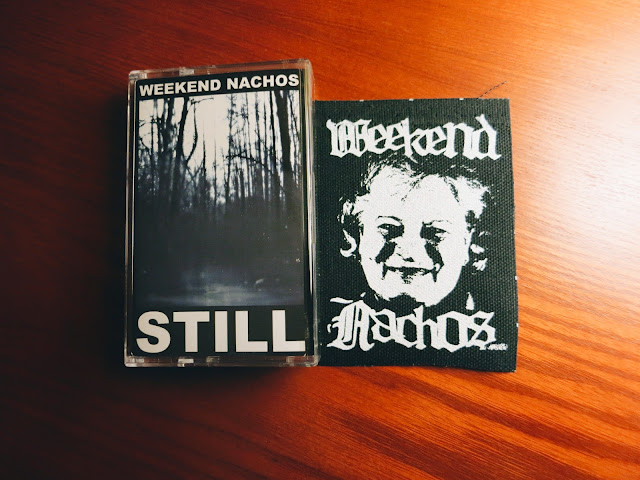 We're extremely excited to announce that the second run of Weekend Nachos "Still" cassettes are now available over on our webstore. Limited to 200 copies total, 175 available online. Online orders come with an EXCLUSIVE 3x4 patch designed by Weekend Nachos frontman, John Hoffman. You will not have access to purchase the patch separately as they are exclusive to this tape release.

Act fast, as once they're gone, they're gone for good.
Purchase here: http://thefunhouse.storenvy.com/

Next up for TBFH:
Skinslip "Detachment" CS
Wasted Blood "Void" CS"
+ one HUGE project that will be announced in a few months 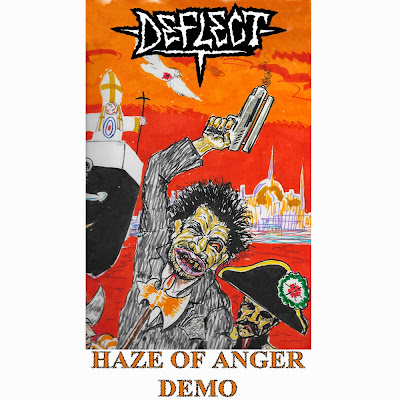 1.Set Free From The Lies
2.Everything Dies
3.Burning Body
4.The Blade
5.Search For A Way Out

Deflect are a brand new south florida hardcore band who play a volatile brand of metallic hardcore that clearly emulates the classic Cleveland hardcore sound made notable most famously by Integrity and Ringworm. This demo comes highly recommended if you're into either of the aforementioned bands, and is a promising sign of things to come indeed.

I Pilot Dæmon- Come What May 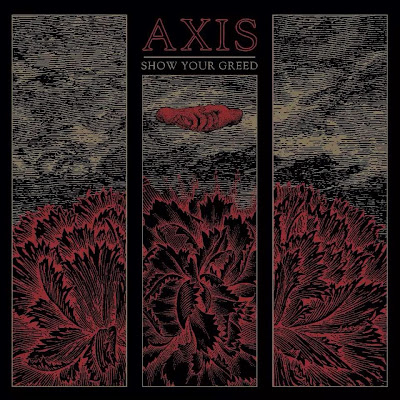 It's been several years now since the resurgence of the 90's era hardcore sound has found it's way back to the forefront of the scene. At this point there are a countless number of bands that harken back to the style to varying degrees of success. Florida hardcore powerhouse Axis have always been one of the more impressive newer bands taking a great deal of influence from this style, and after several years of touring, an excellent and impressive sign of things to come in their split with Self Defense Family and what seemed like an agonizingly long wait to many who have been keeping the band on their radar the time is nearly upon us, as the band is set to drop their debut LP Show Your Greed this summer. Having had the chance to listen to this jaw dropping release for about a month now and having had it in constant rotation, I can confidently say that the band has shattered even the highest expectations that could have been held for the release.

For those unfamiliar, Axis play a chaotic and crushing style of metallic hardcore that takes heavy influence from 90's hardcore greats such as All Else Failed, Indecision and Turmoil. While it's true that I haven't heard any band nail this particular era of hardcore as well as Axis have in their time as a band, they aren't just content to conjure images of the past, as adding their own flair of technicality and upped intensity to the mix. The resulting 10 tracks on Show Your Greed paint are almost unbelievable in their sledgehammer-like punch and insane heaviness. It's obvious the time taken to release this collection of songs was well spent, as in my opinion it would be hard to pin down a current heavy hardcore band aside from perhaps Incendiary with such conviction and sincerity in their aesthetic and sound.

Show Your Greed shows Axis fulfilling the massive potential they have shown in their previous recordings and their intense live show. It's an album devoid of filler of any kind, one that both brings a forward thinking aesthetic while simultaneously compelling you to break everything in the room the second the first note hits. Rarely in this day and age is a debut LP from a hardcore band such a knock to the gut, so compelling and so sincere. It's a high watermark for the band, for the Florida hardcore scene and for hardcore music in general, and an absolute must listen for any and all fans of the genre. The album is set to drop sometime in the coming months of summer via Good Fight Recordings , so be sure to keep an eye out and an ear open for it.
Posted by Eliot Mayo Labels: -90s Hardcore, -Metalcore, -metallic hardcore, -Review, Axis 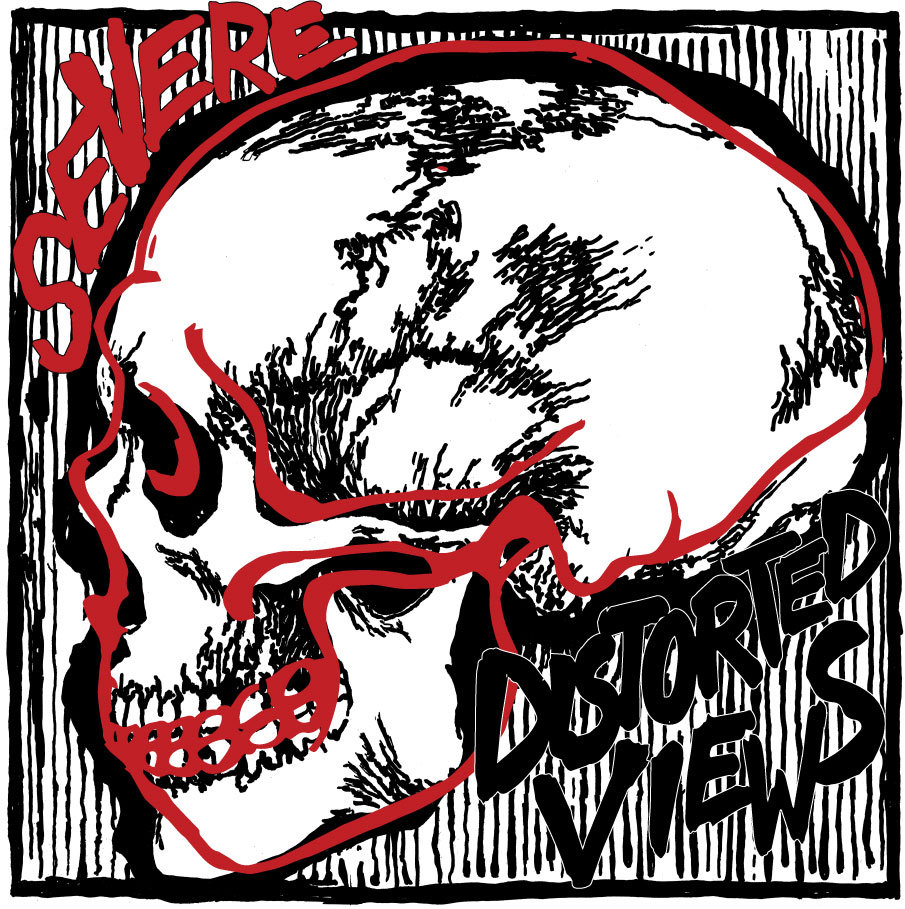 Bandcamp
Year: 2015
Quality: 320kbps
Tracklist:
1. Take It Back
2. Deafblind
3. Retribution
4. Bystander
5. Distorted Views
6. The Attention
7. Persecuted
8. Shallow
Get It NOW!
and if you like it, BUY IT!
Posted by Toxicbreed Labels: -Download, -Hardcore, -Punk, Severe

UK bass and drum Doom-by-way-of-Black-Metal-and-D-Beat duo Monolithian are on the cusp of releasing their long awaited new LP "The Finest Day I Ever Lived Was When Tomorrow Never Came" and pre-orders are now up through Skin & Bones Records, Animal Defence Records, and Atomsmasher Records. 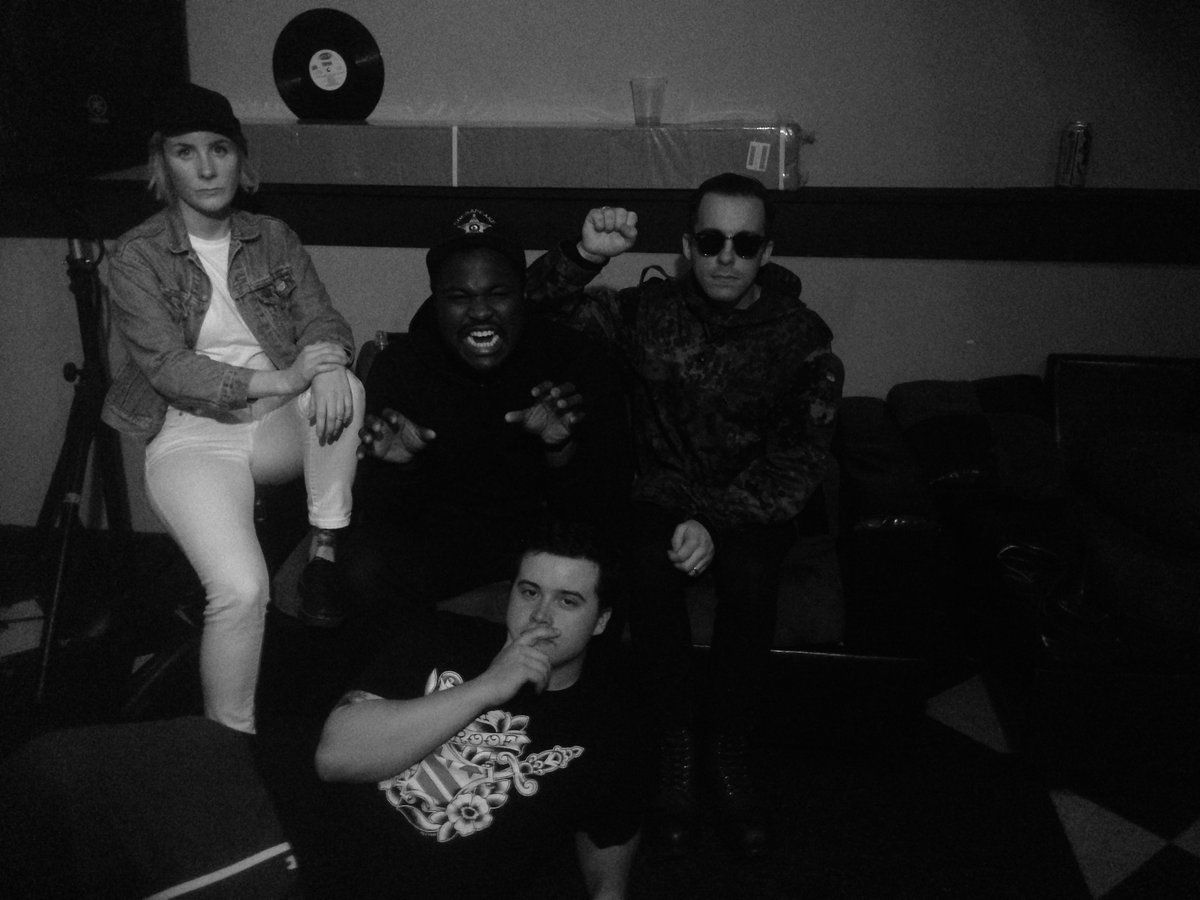 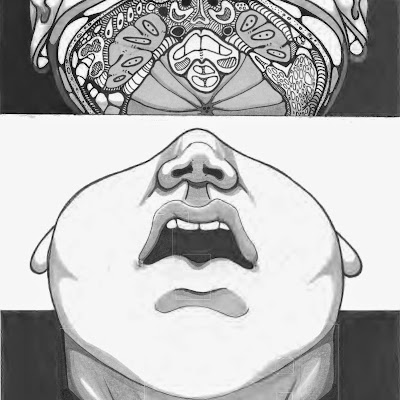 Ronin are a band from Tampa, Florida featuring members of Blistered and Strengthen What Remains among other current notable Florida hardcore bands. This is the band's demo, featuring 5 songs of bleak and crushing metallic hardcore. Recommended FFO: Axis, Forfeit and Turmoil. 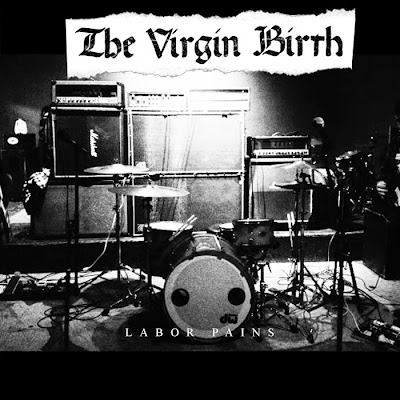 The Virgin Birth are a 3 piece band from Tampa, Florida who play a caustic blend of dark metallic hardcore/grindcore with a slight black metal tinge. These 3 songs mark the band's first recordings, with a second batch of songs that will be dropping in the future as their second release. Highly recommended download for fans of bands such as Celeste, Oathbreaker and Young And In The Way. 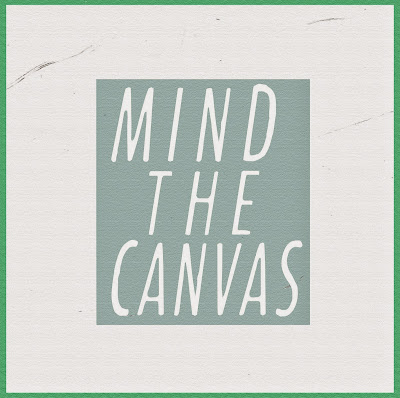 Mind The Canvas are a brand new skacore band out of Saint Petersburg, Florida. Highly recommended for fans of The Flatliners earlier material as well as bands such as The Fad, Link 80 and Operation Ivy. 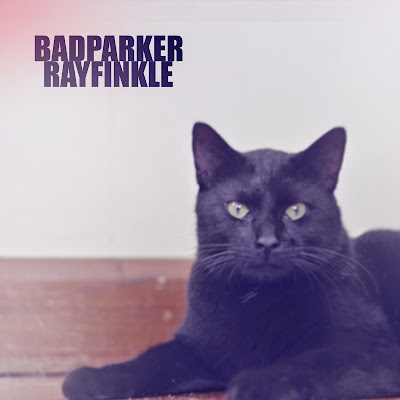 Bad Parker are a 3 piece pop punk/emo/indie band out of Spring Hill, Florida. Reminding me heavily of the earlier Joyce Manor releases (specifically their excellent 5 song demo), these songs pack a punch but don't lack the catchy nature that makes these kind of tunes so appealing. Highly reommended for fans of the aforementioned band/genre in general.You can also stream/download their 2014 demo via bandcamp below.