In other news, Illinois Boys Ghost Key debuted a new song yesterday. Taking strides from their Winter EP, they've gone balls out with faster verses, more melodic breaks, and Austin must've been practicing in the mirror for the last 9 months because, goddamn, these vocals are spine-tingling. The lyrics are still hard-hitting, still self-loathing, and still exactly what a melodic hardcore band should be screaming. If Sinking Ships and Shai Hulud had a child together, Ghost Key would beat that child to death with a stone, for it's inheritance--like fucking Cain and Abel. Cursed forever, forever pissed.

Anorak- Go Up In Smoke 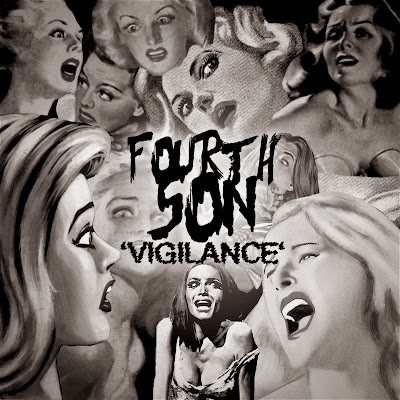 Fourth Son are a newer band coming out of Tampa, Florida who play hard hitting metallic hardcore. The band has just released their first EP "Vigilance" for free download. Fans of heavy hardcore bands such as Cruel Hand, Downpresser and The Mongoloids should definitely give this a spin ASAP. You can download the EP from the link above as well as stream it via bandcamp below.

Facebook / Bandcamp
Year: 2013
Quality: 320kbps
Tracklist:
1. Refuse/Walk
2. Heavy Work
3. Tortured Soul
4. Drop Back
Get It NOW!
and if you like it, BUY IT!
Posted by Toxicbreed Labels: -Download, -Hardcore, Swamps


Features members of Vile Faith, Thick Skin, Protester, and more. For fans of SSD, 86 Mentality, and Blitz. Tapes will be available shortly, keep an eye on the webstore linked in this post.
Posted by Toxicbreed Labels: -Download, -Hardcore, -Punk, Pure Disgust 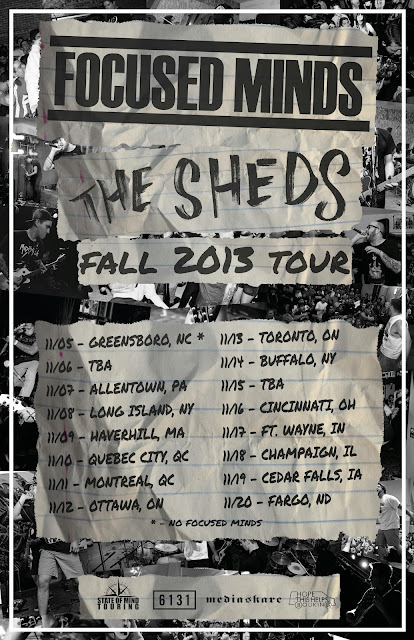 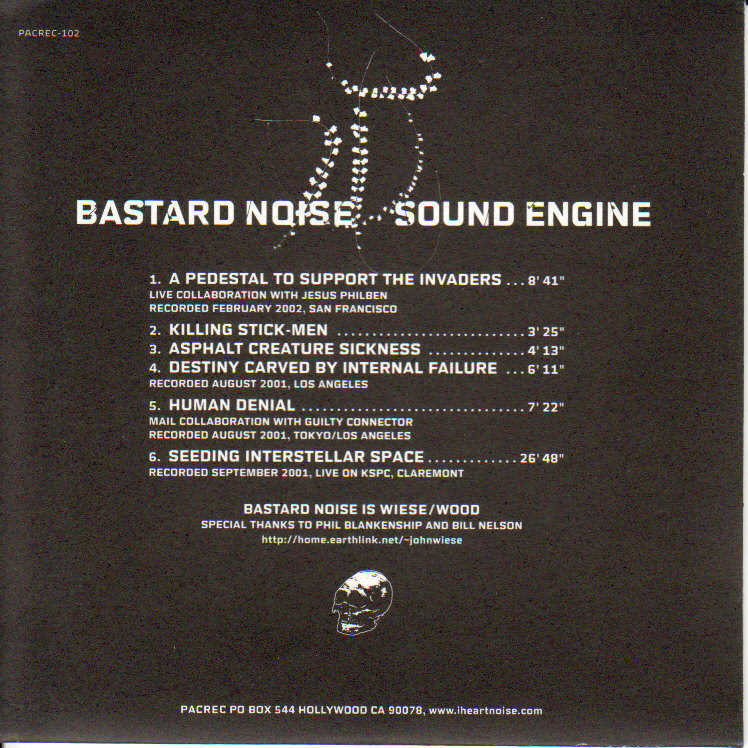 Year: 2002
Quality: VBR
Tracklist:
1. A Pedestal To Support The Invaders
Get It NOW!

Via Dodgy Sounds (Chris Dodge's personal blog): In the 90's, Eric Wood used Man Is The Bastard as a vehicle to broaden the scope of extreme music, by merging violent instruments and vocals with searing electronics. A unique combination that has since inspired untold legions of musicians and noisemakers alike. Wood and I had been friends since about 1988, and aside from my occasional guest vocals with MITB, we had never collaborated musically.

In 1999 I finally got off my ass and figured out how to create some decent noise tracks, something other than simply looping distortion and delay pedals. Out of this exploration, JESUS PHILBIN was born. I released the "Subterranean Electronic Blasphemy" album on Jon Kortland's (Iron Lung / Gob / Pig Heart Transplant / Dead Language) label Satan's Pimp. After that followed a handful of smaller releases. But I'd never performed live, doing the noise thing.

In 2001, I moved from San Francisco to Los Angeles and after spending many hours with Mr. Wood, a collaboration was eminent. MITB had broken up, and BASTARD NOISE was going strong with a stripped down line up of only Eric Wood and John Wiese. After much discussion (and ultimately a show invite from Enterruption), Wood, Wiese, and I ended up collaborating live... strangely enough back up in San Francisco. I returned to SF a year after moving. I had worked so hard to escape The City in 2001, and finally had the mental wherewithal to return. The former dotcom douchebag-generating conveyor belt had finally ceased operation, and many parts of SF looked like a ghost town. A "new economy" based solely on greed had finally collapsed, leaving a swath of vacant storefronts and a lack of culture in its path. The perfect setting for an electronic onslaught.

This is the only recording of BASTARD NOISE and JESUS PHILBIN, Wiese / Wood / Dodge. It was released many years ago as the first track on the long out of print Bastard Noise "Sound Engine" CD. 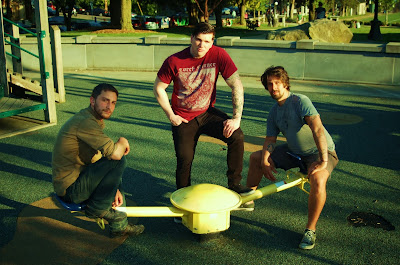 After two splits and an initial demo effort. Seattle’s Mercy Ties delivers an installation of pure, unadulterated chaos translated into the form of sound. This intense treatment is broken up into seven tracks where they display not only their signature “mathy” traits, but a whole other dimension of d-beat, stripped down hardcore punk never seen before in the previous work. Working in tandem, they bounce effortlessly between the two with hair raising fast bridges, to unrelenting charging bars throughout the session. Not to mention there are some keynote breaks that display a unforgiving measure of heaviness for a band of their caliber. Recorded with Paurl Walsh (X-Ray Press) at The Red Room and mastered by the legendary Carl Saff (Young Widows, Kid Crash, Pygmy Lush, Coliseum). Limited 1st pressing of 300 on vinyl with a 5-panel, full color jacket. Comes with digital download. 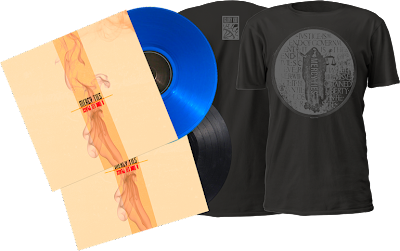 A few months ago we featured this bands debut demo, since then they dropped two killer EP's. Do yourself a solid and check this out asap.
Posted by Toxicbreed Labels: -Download, -Hardcore, -Punk, Common Ignorance 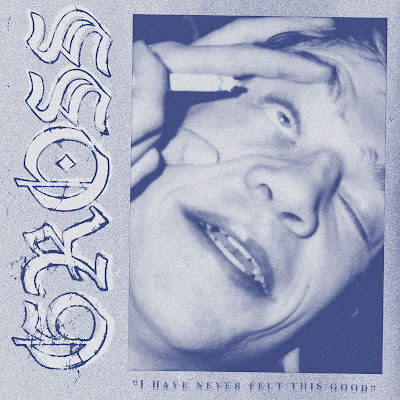 Tracklist:
1.It's Better This Way
2.Positive Changes
3.There Is So Much Celebration
4.Big Adjustments
5.My Cool Friends

Gross are a new Orlando hardcore/powerviolence band featuring members of the excellent Direct Effect. Playing a filthy blend of fast hardcore punk and powerviolence, these are their first recordings and a promising sign of things to come in the future. Fans of older Ceremony, Iron Lung and Tear It Up should most definitely check this out.
Posted by Eliot Mayo Labels: -Download, -Hardcore Punk, -Powerviolence, Gross