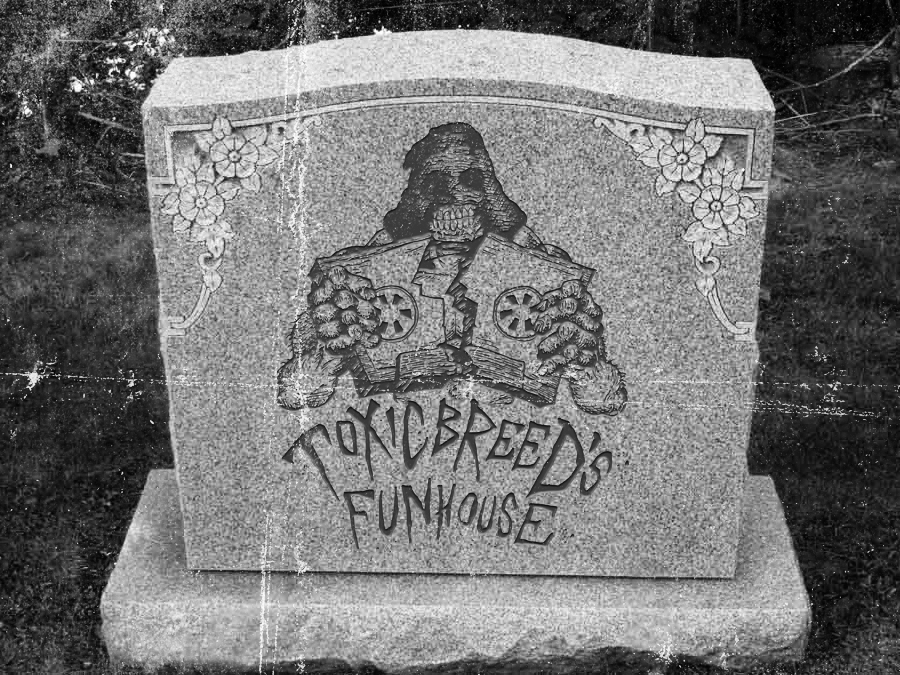 This is a long time coming, but I figured it was time to finally put it down in writing. We will be putting Toxicbreed's Funhouse to rest after a nine year run. Due to time constraints and new life ventures, we just don't have the free time or energy to maintain an active blog at this point. I just want to take a moment and thank each and every one of you who checked out the site, supported our projects, and kept the social community around the site itself an active and fun place. Upon initially starting the blog in 2008 I had zero idea it would last as long as it has and would have gotten such a strong following over the years. Thank you to each and every one of you who helped us break the 7 million page view mark in our existence.

Thank you and goodbye,
Wayne & Eliot
Posted by Toxicbreed 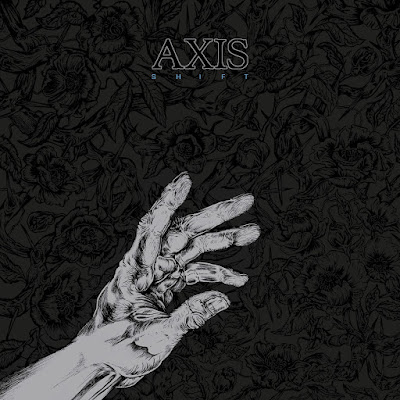 In my humble opinion, Axis is not only the best currently active hardcore band in Florida, but one of the best current hardcore bands period. In 2015, after a string of excellent EP and split releases, the band unleashed their breakthrough debut LP "Show Your Greed", a blistering 10 song collection of crushing metallic hardcore that took the foundation laid out by powerhouse bands such as All Else Failed, Deadguy and Turmoil and upped the intensity tenfold. It's a release that I still spin regularly today and one of the finest metallic hardcore albums of the last decade, if not longer. After touring on that LP, the band followed it up with an unexpected curveball, a stunning collaboration EP with Seraph/The Light that drew more inspiration from the build up and release intensity of metal giants Cult Of Luna and Neurosis than the metallic hardcore foundation they pushed on previous releases. Nearly a year later, the band has released their highly anticipated sophomore LP "Shift" and once again they have pushed the boundaries with an album of crushing, forward thinking metallic hardcore.

One of the most noticeable differences out of the gate with "Shift" is the absence of previous vocalist Rafael Morales, with guitarist Dylan Downey taking on main vocal duties this time around in addition to his previous roll. Thankfully the band doesn't lose an ounce of their intensity from the lineup change, delivering their urgent and crushing material to date. They also add flashes of the intense buildup shown on their collaboration LP as well, blending in the more experimental elements of their sound perfectly with the heavy metallic hardcore that they've become well known for. It's a pairing that further elevates the band's standing as one of the more unique metallic hardcore bands that are currently active.

With "Shift", Axis again have released an album that is both unbelievably catchy and filled with dense/intricate songwriting that will continue to reward with repeat listens. You can stream the entire record via Good Fight Entertainment's bandcamp below, where you can also find links to purchase physical copies of the album. "Shift" is a highly recommended listen to all fans of heavy music/metallic hardcore. 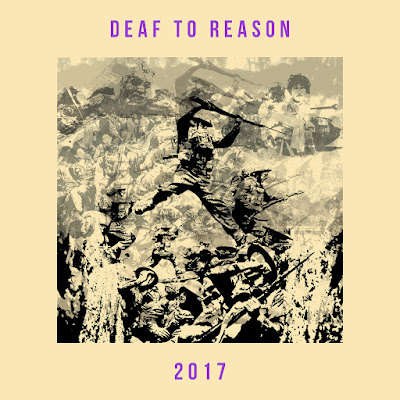 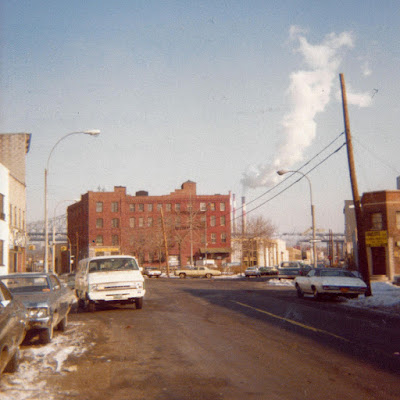 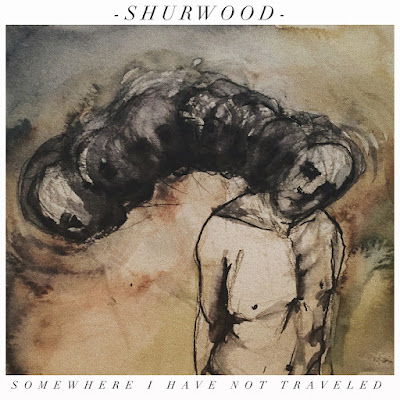 Somewhere I Have Not Traveled, the debut EP from Tampa, Florida alternative/emo quartet Shurwood quietly dropped today, and it exceeds the promise already shown on their excellent initial releases. The 6 songs on this release showcase the band's familiar and yet unique take on the hazy and atmospheric emotional punk that bands like Daylight, Title Fight and Turnover have brought to the forefront throughout the years, while a distinct heavy quality in both lyrical content and guitarwork manages to put the band in their own category altogether. This release is a must listen for any fans of the aforementioned bands. You can stream the release below, and check their bandcamp link above if you'd like to grab a digital copy on a pay what you want basis. Also below you can find the band's tour dates supporting the release, so make sure to catch them if they are hitting your area. 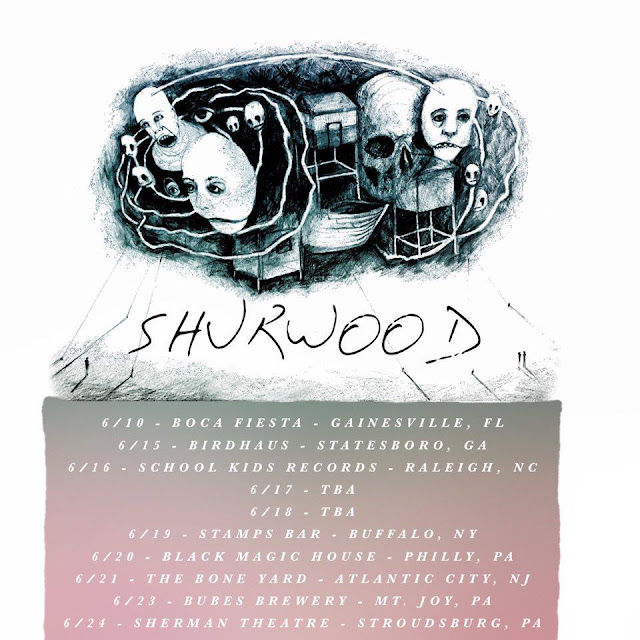