I've been covering Maryland powerhouse Full Of Hell practically since I started writing for this blog, starting initially with their now revered debut LP for A389 Records "Roots Of Earth Are Consuming My Home". Since then the band has made large strides and progressed at a fever pitch pace, consistently upping the ante with every single subsequent release. After releasing collaborative LP's with the likes of The Body and Merzbow, a crushing 7 inch split with recent touring partners Nails, and a consistent touring regiment that has seen the band travel up and down the United States as well as several other areas of the world, the band has released their long awaited third full length LP Trumpeting Ecstasy, and the wait has been more than worth it. This record shows that the band's time on the road and in the studio with various peers has tremendously expanded their musicianship and the mastering of their craft, and stands as the most volatile and impressive statement of intent from the band to date.

Trumpeting Ecstasy is a relentless assault to the senses, from the opening notes of the first track until the very end of it's 25 minute duration. While previous releases from the band have seen them explore all the various corners of the extreme music world to varying degrees, this album takes the sonic identity of the band and pushes it to it's purest form, sharpening their blackened hardcore punk/grindcore sound into the most razor sharp, direct and hard hitting that it has ever sounded. An incredible recording from Kurt Ballou of God City Studios also pushes everything to the next level, bringing a previously unheard weight and heft to the band's sound that only serves to highlight their sonic strengths even further.

Dipping into all of their previous influences while commanding a sound that has become wholly and uniquely their own, the band has impressively managed to not only release their heaviest and most extreme album to date, but also strangely their most accessible. The result is not only an album that will blow away long time fans of the band with high expectations, but will undoubtfully turn the heads of many uninitiated listeners as well. With Trumpeting Ecstasy, Full Of Hell have further cemented their place in the top tier of active extreme musicians today, and have yet again upped the ante with their finest set of songs to date. Absolutely essential for extreme music fans of any and all walks of life.
Posted by Eliot Mayo Labels: -Crusty Hardcore, -Dark Hardcore, -Death Metal, -Grindcore, -Review, Black Metal, Full Of Hell 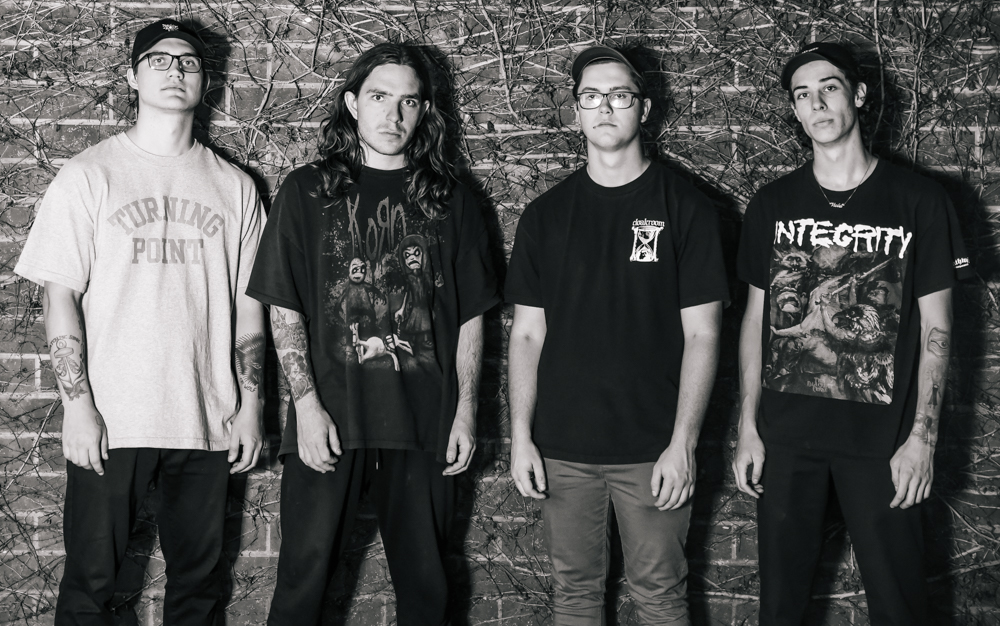 We've teamed up with Southern California's Frustrated to bring you an exclusive premiere for the bands new single "Sinking Low". The track comes as the first single from the band's upcoming six song EP entitled "Lost Myself", which is slated to be self released this April/May.

"Lost Myself" comes as a new chapter for the Hardcore outfit, as it's a step in a new direction with the bands sound as a whole. Which as someone who has seen this band live since 2015 was a very good decision. Keep your eyes peeled for the forthcoming EP and for now, enjoy "Sinking Low". 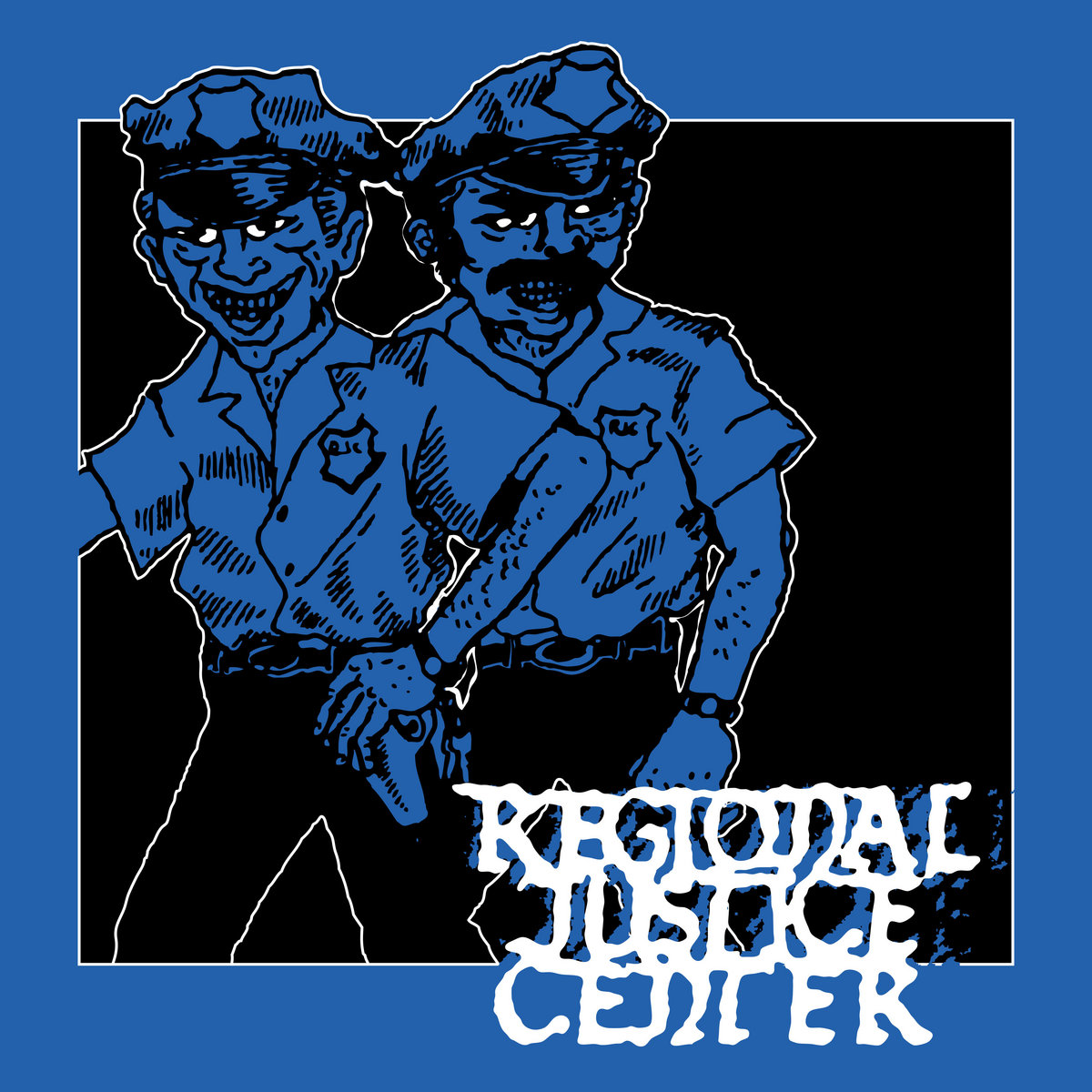 One man bands in the Punk/Hardcore realm are a very rare breed, so to see a band like this pop up and fully catch my attention is beyond exciting for me as a music listener. Regional Justice Center is a Powerviolence project started by Ian Shelton (Self Defense Family/Seattle's New Gods) in Seattle, WA. If you're into 89-91 Encinitas / LA Powerviolence ala No Comment and Crossed Out this will 100% be up your alley. One of my favorite demos to drop so far in 2017.
Posted by Toxicbreed Labels: -Download, -Hardcore, -Powerviolence, -Punk, Regional Justice Center, RJC 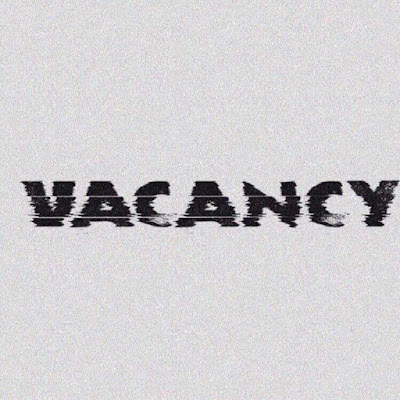 Vacancy are a new 3 piece band from Tampa, Florida who play noisey punk/hardcore. This two song demo is their first release and is the prelude to an EP that will be coming later this summer.  FFO:Ceremony, Creative Adult, Pissed Jeans.