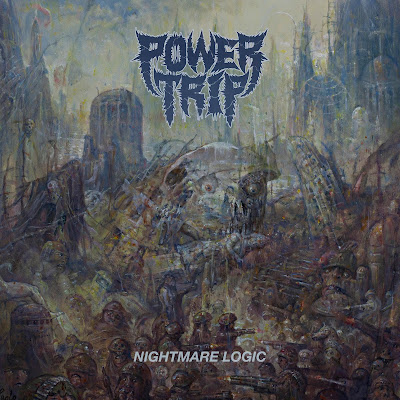 It's hard to believe it's been 3 years since Texas metal/hardcore crossover ragers Power Trip released their excellent debut LP Manifest Decimation, but time can fly fast, and the band certainly made the most of it, touring up and down the US and various other parts in the world with bands as varied as Anthrax, Lamb Of God, Terror, and Mammoth Grinder to name a few. Spreading their insane and energetic live show to the masses has found the band honing their craft to perfection, resulting in their long awaited second LP Nightmare Logic. As the band tears through the 8 songs on this record, one thing is made very clear: Nightmare Logic takes everything that made Manifest Decimation and the band in general so appealing and doubles down the intensity, resulting in the band's best material to date.

For those who have yet to hear Power Trip (a very small amount of our reader base I'd imagine but possible none the less) the band effortlessly fuses thrash metal and hardcore into a furious sound that certainly earns the crossover tag due to it's extremely wide range of appeal. It's easy to see why metalheads and hardcore kids alike have packed in the bands shows across the country and beyond, as the band fuses these sounds together perfectly and channels them through 8 expertly crafted songs that remain blisteringly heavy, intense and energetic and incredibly catchy all times. The band is most definitely firing on all cylinders here, and much like the previous LP it's hard to pick just one or two standout songs when all 8 have so many stand out moments. The band rips through the album in just over a brisk 30 minutes,  leaving you with an uncontrollable urge to mosh, headbang and fist pump into oblivion the entire duration, and wanting to go back for many repeated listens afterwords.

With Nightmare Logic, Power Trip have once again proven that they are at the top of their game in the extreme metal/hardcore world, coming back with an album that has everything that made the first LP so great and even more to offer beyond that. It's a must listen for any fan of extreme music in general, and already an arguable early contender for one of the years best albums. You can find a link to purchase a physical copy of the record via Southern Lord below, and be sure to catch the band in a city near you as they undoubtfully hit the road for eternity. 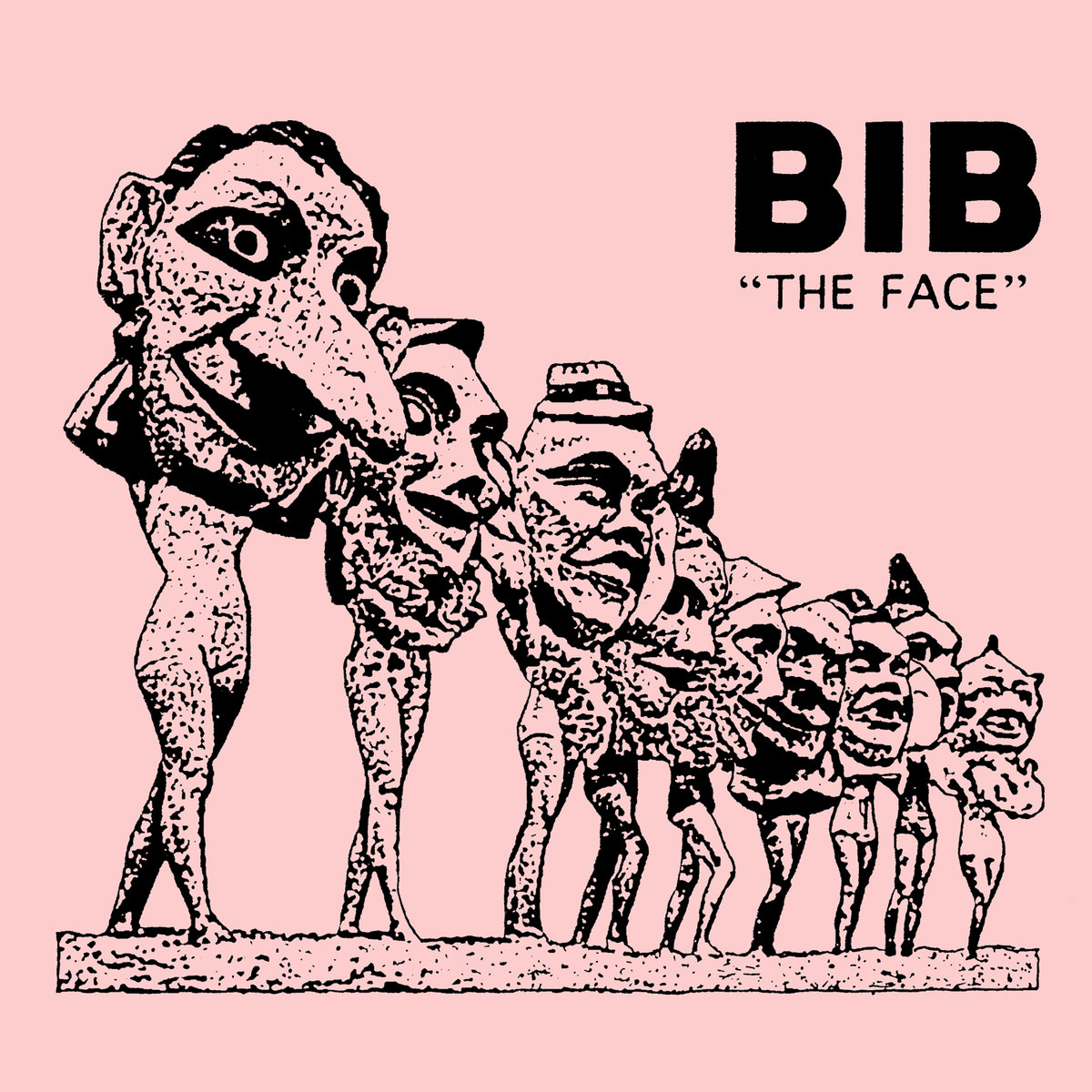 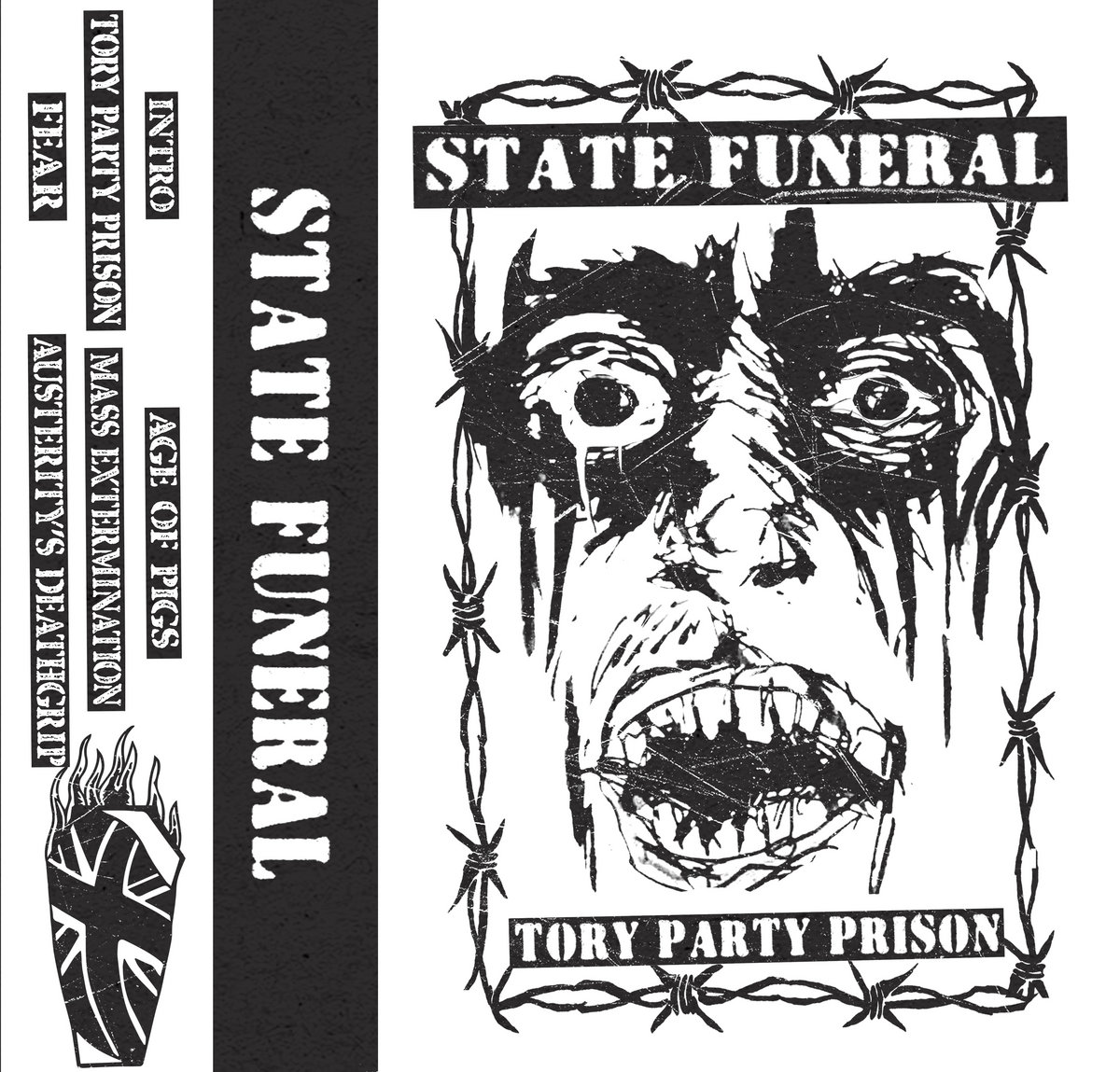