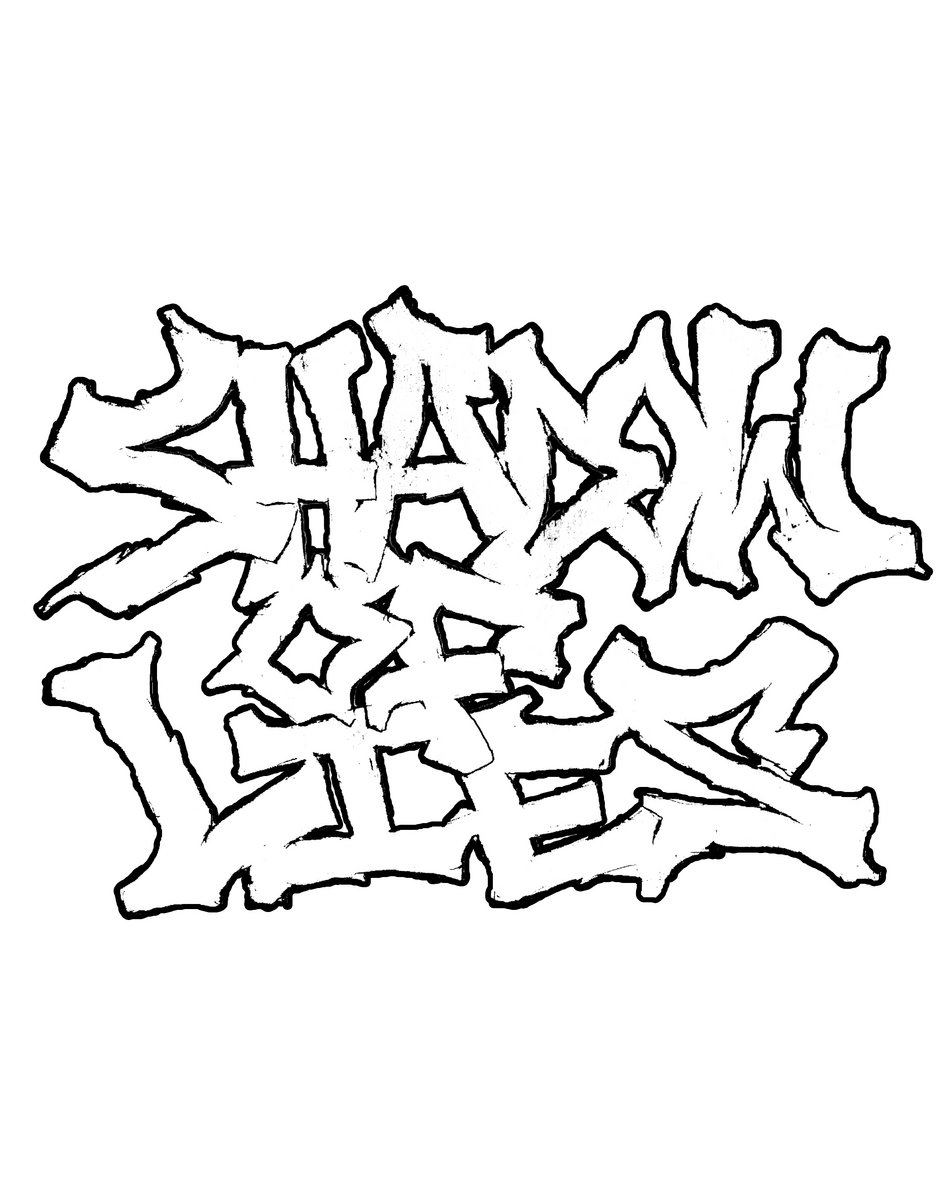 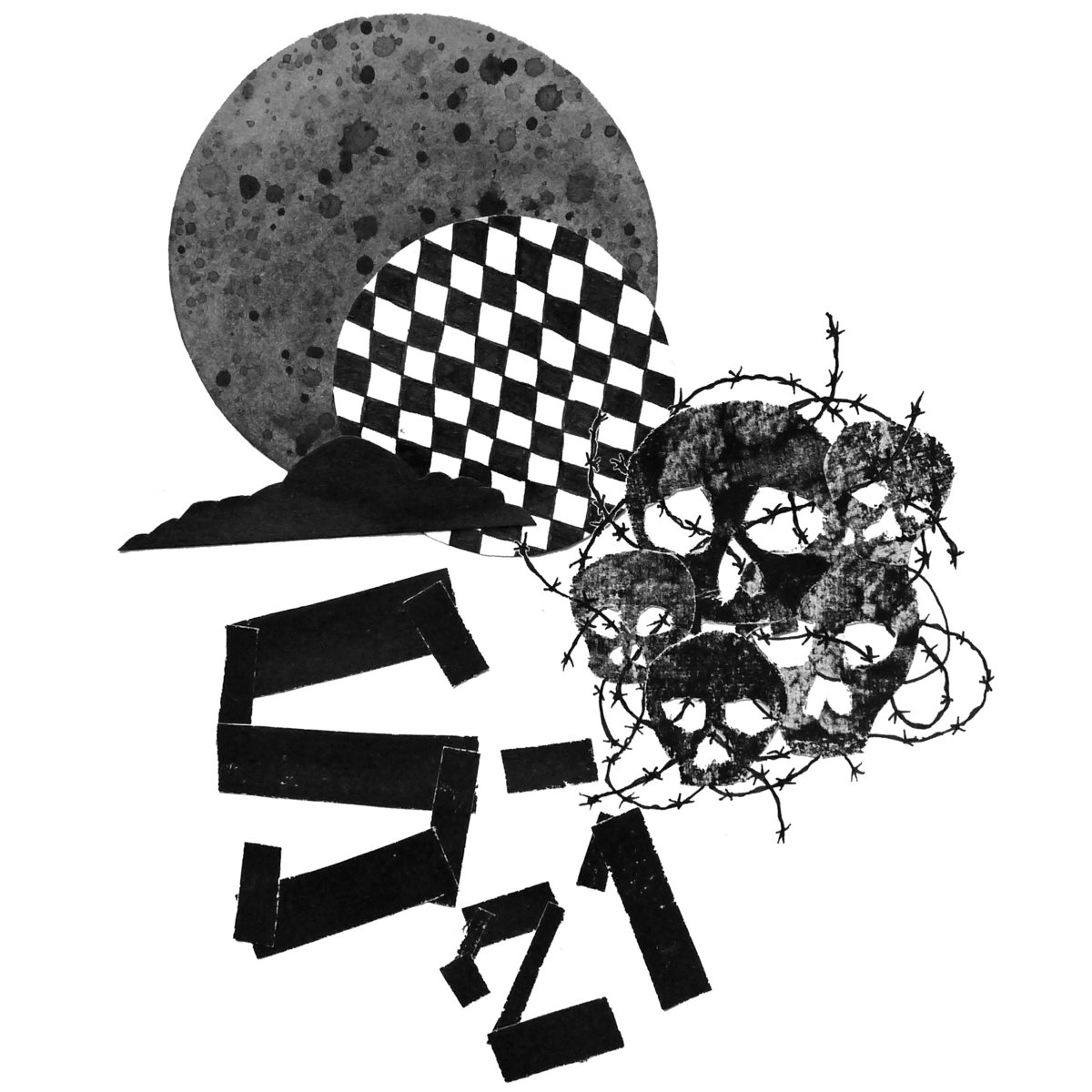 Payday- Beyond Your Bond Demo 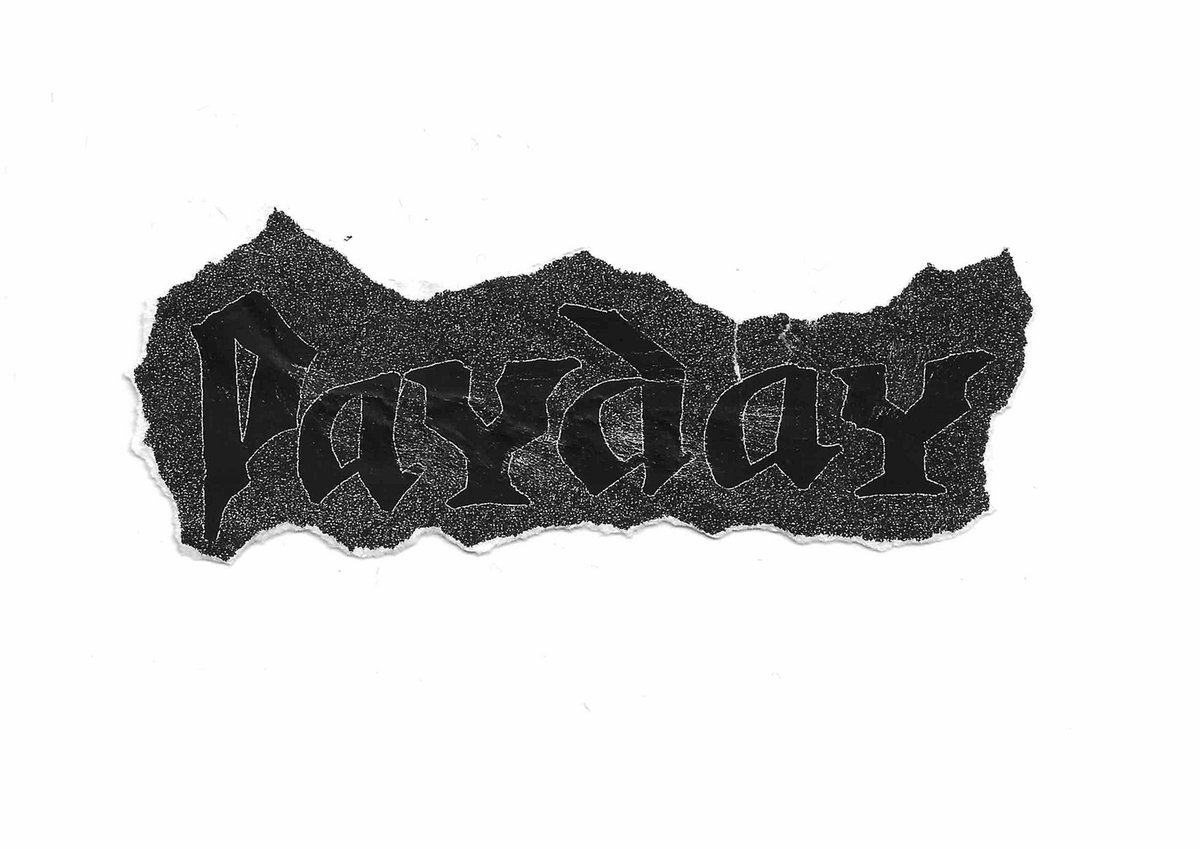 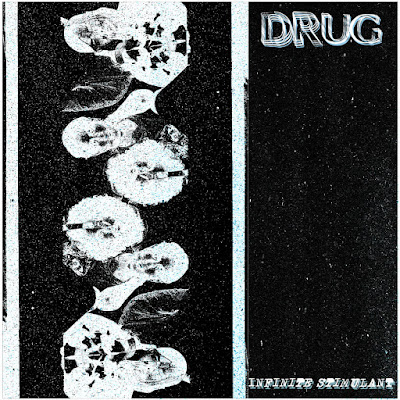 DRUG are a band hailing from Tampa, Florida that play hazy post punk with a 90's grunge bend as well as influences creeping in from the members former and current hardcore/punk bands. Infinite Stimulant serves as the band's first official recorded release, and it's 5 songs bring to mind the sounds of Rohnert Park/Zoo-era Ceremony as well as 90's giants such as Nirvana and Sonic Youth. Mastered by Will at Dead Air Studios, this EP is an excellent sign of things to come from the band, and highly recommended for fans of the all the aforementioned artists. You can stream the release below from their bandcamp, and physical copies of the release will be available via tape very shortly. The band will also soon be embarking on a short run, the dates of which you can also check out below. 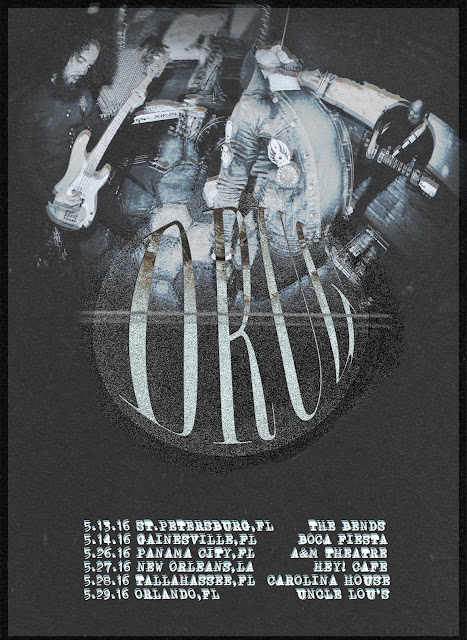 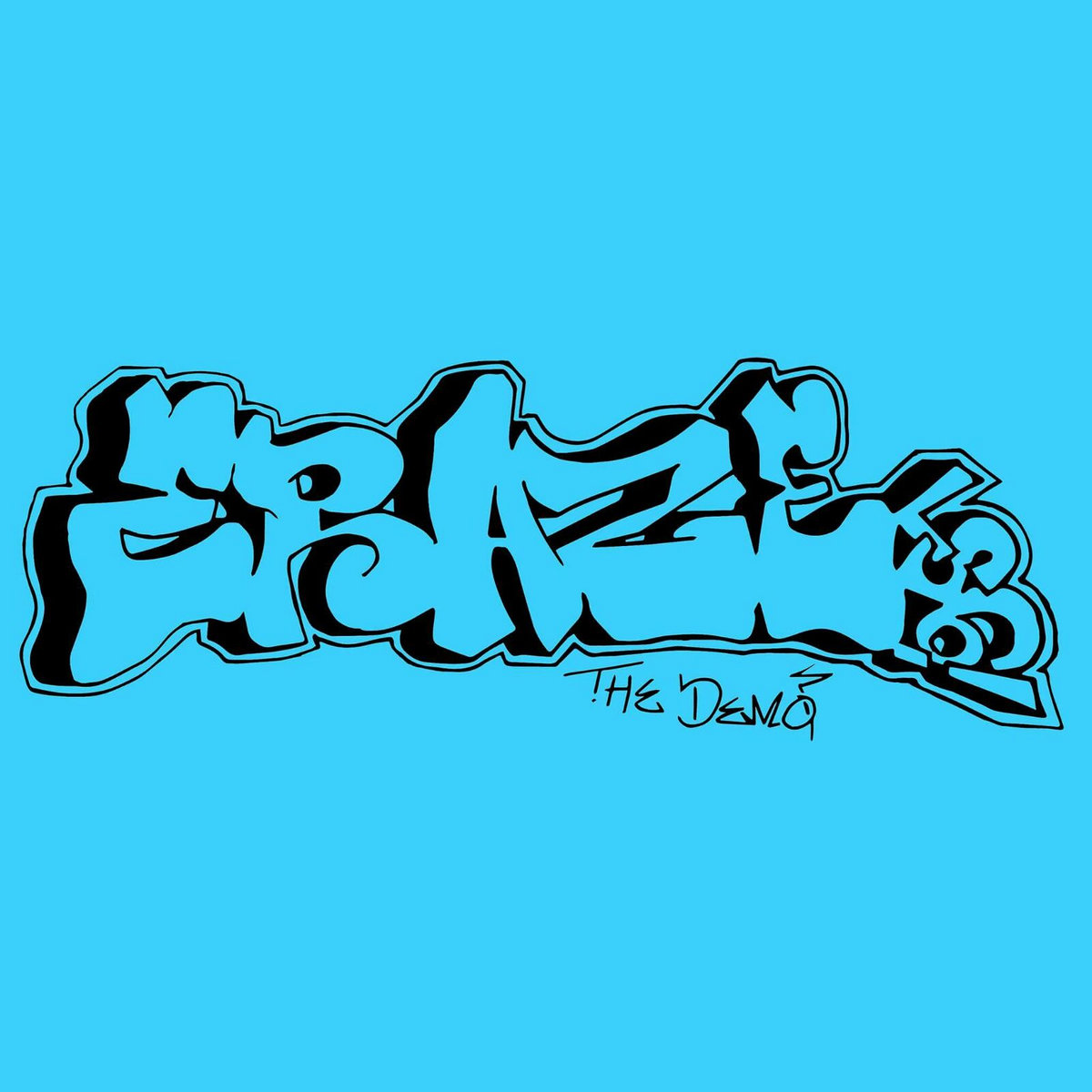 Bandcamp
Year: 2016
Quality: 320kbps
Tracklist:
1. Urban Force
2. Welfare Warfare
3. Streets of Rage
4. Social Threat
Get It NOW!
and if you like it, BUY IT!
Posted by Toxicbreed Labels: -Download, -Hardcore, -Punk, Eraze 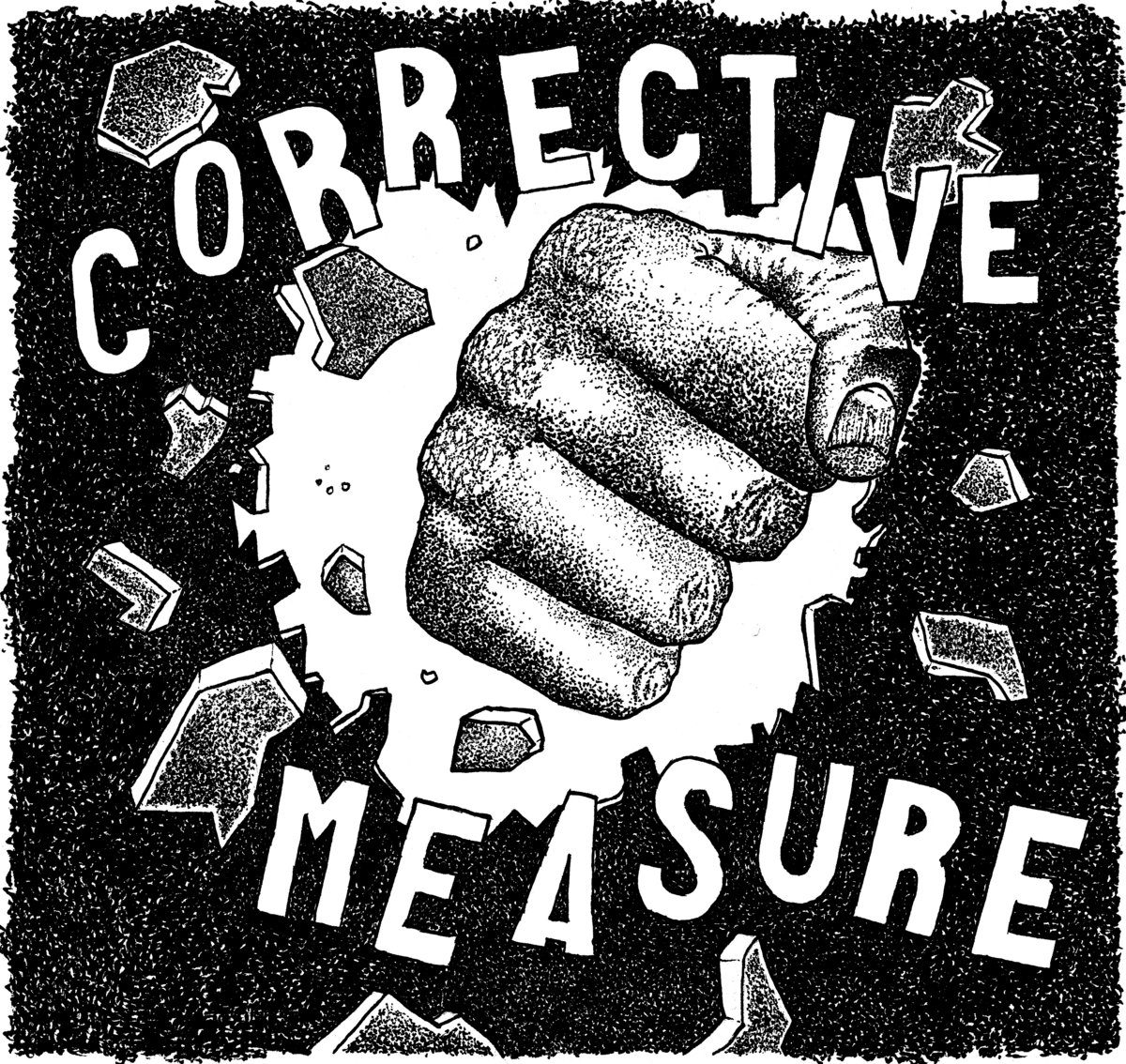 Bandcamp
Year: 2016
Quality: 320kbps
Tracklist:
1. No Acceptance
2. Break You Off
3. Right Direction
4. Losing Battle
5. Think Before You Speak
6. Resort To Violence
Get It NOW!
and if you like it, BUY IT!
Posted by Toxicbreed Labels: -Download, -Hardcore, -Punk, Corrective Measure