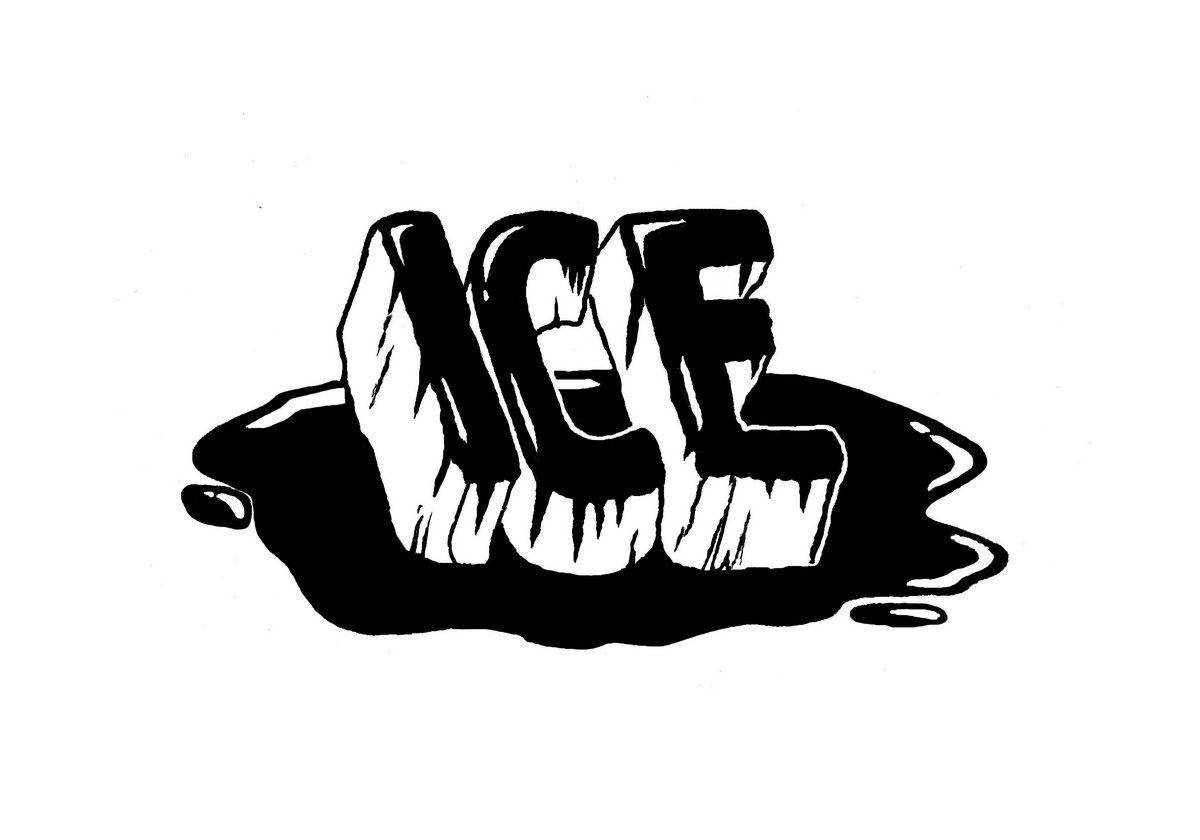 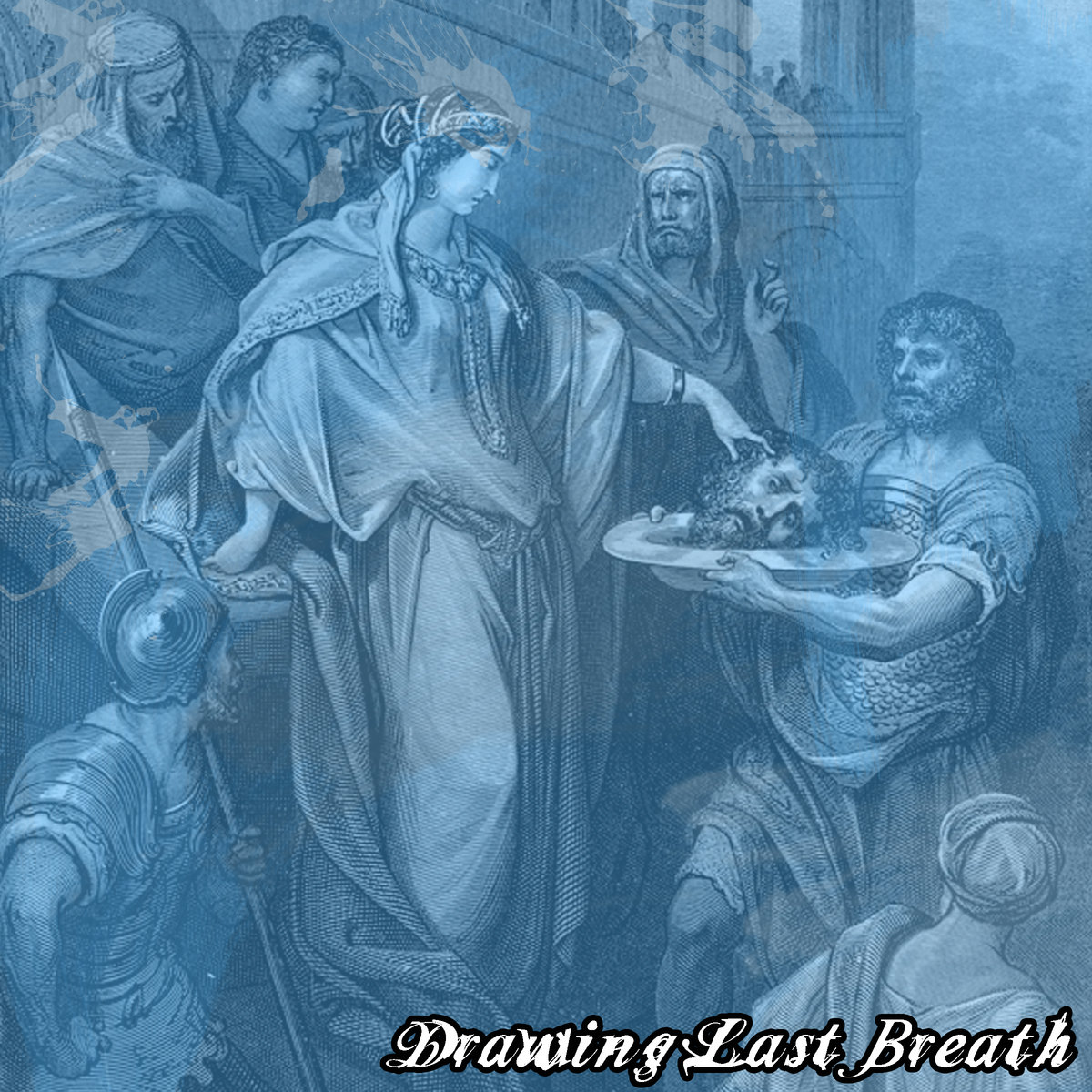 Rad new band out of Florida. FFO Undying, Prayer For Cleansing, and State Craft. Straight up sound like they should be playing Hellfest in 2004.
Posted by Toxicbreed Labels: -Download, -Hardcore, -Metal, -Metalcore, Drawing Last Breath 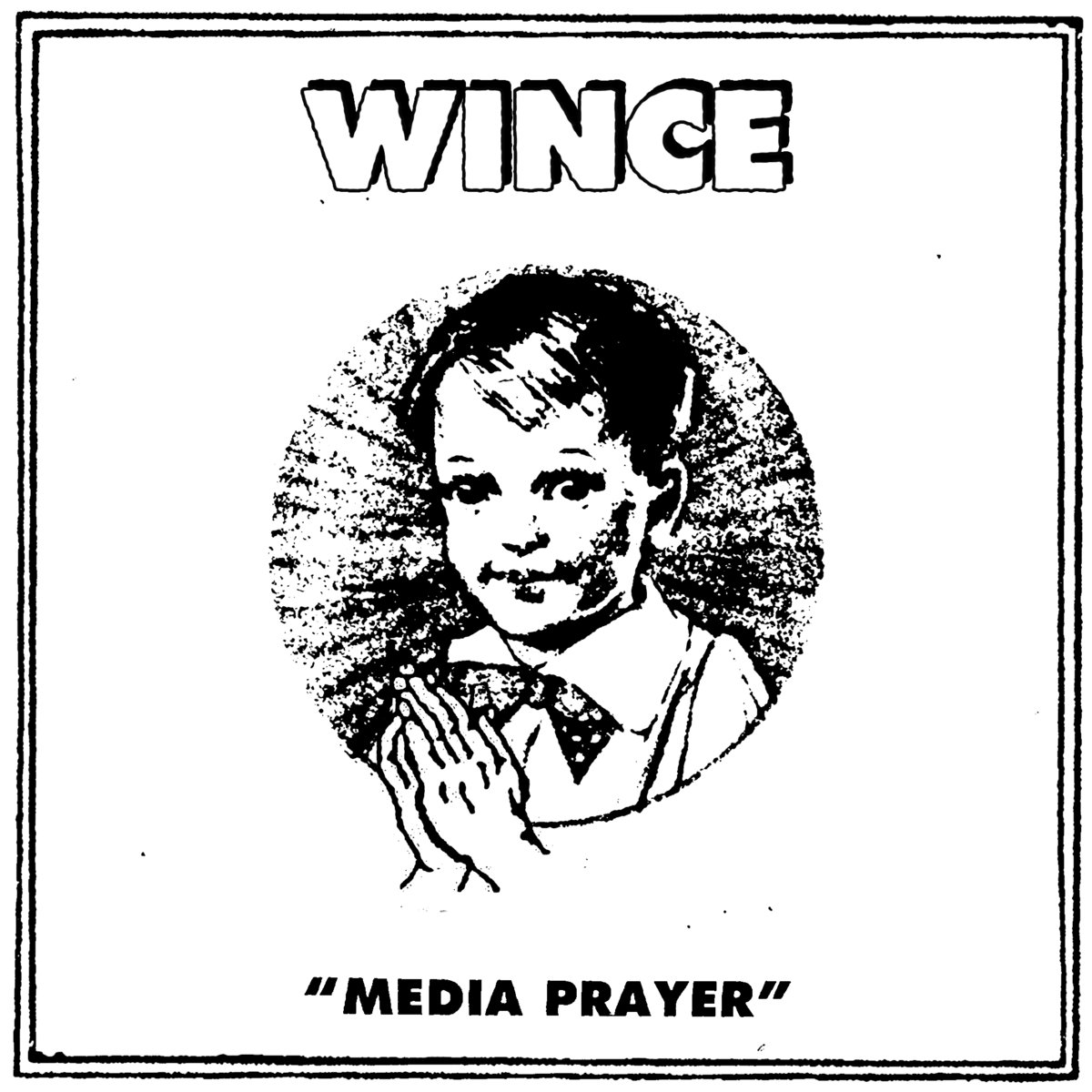 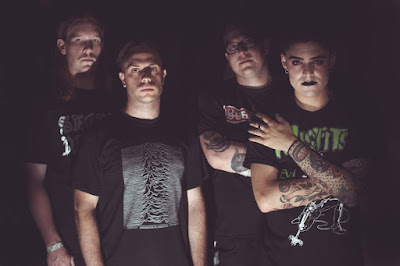 If you’re a fan of Toxicbreed’s Funhouse you probably know who the band Old Wounds is. Whether it’s from listening to the music posted here, reading our review on their debut LP, or just seeing Toxicbreed post about their tour schedules; you know the name for a reason. Old Wounds is a monster of a band and has made a name for themselves in a relatively short amount of time. I decided to write up this interview for TBFH because I personally wanted to know more about them, while also wanting to help push the band in anyway that I can, and I had a feeling the information shared might be fascinating for our readers.

Toxicbreed’s Funhouse: Just to kick off things, what is your name and what do you do in the band?

Old Wounds: My name is Michael and I whip the bass around in Old Wounds.

TBFH: As I’m writing these questions, you guys are on the west coast in the middle of your “Summer of Suffering” tour. How has that been going for you guys?

OW: This tour was very likely the best one we'd ever done. All of the shows were great. We had a couple of good sleepovers with our friends in Axis and Of Feather And Bone. We went pretty hard on Taco Bell for the first two weeks. We'd go once, sometimes twice a day. I hate to say it, but that was a mistake. There was even a donut/Roman candle war between our van and Axis' while we were driving through the mountains in Oregon. Yeah, it was a good summer.

TBFH: On different legs of this tour, you have had some fantastic supporting bands, like your label mates in Axis and Of Feather and Bone. How has touring with those two bands been?

OW: We were a bit familiar with Axis' music, but didn't know those guys prior to the tour. Needless to say, we clicked almost instantly. They're a bunch of hilarious, honest, and hard working people. Also, their band absolutely rips. It's always great to be on tour with a band you want to see play every night. Of Feather and Bone and Old Wounds go back a bit and it's always such a great pleasure to be around them. They're another phenomenal band, musically and as human beings. For the week that all three band's legs of the tour overlapped- damn. You couldn't beat the crew we had.

TBFH: Since this tour is basically the album release tour for your new record “The Suffering Spirit”, how has the reception live been to the new songs? How about the reception of the songs elsewhere? Does your family like it?

OW: I don't think anyone in my family has heard the new record and that's ok. When we initially premiered a couple of new songs online the response was quite loud and positive. But that by no means prepared me for the response those songs would get when we would play them live for the first time. And it was crazy, to me at least. Not like a sold out, 500 cap room crazy, but we'd be on the complete opposite side of the country and there were usually a handful of kids who'd be singing the words to songs from a record that hadn't been out for even two months at that point by a hardcore band that, I assume, a couple people are aware of. There were multiple times when someone would request we play "Moral Hex". That's a song I hold pretty close to me, and writing the last half of that one in our practice space was always an emotional event internally. So to hear that someone else really likes that song makes me feel a very unique joy.

TBFH: The new record, as well as your last EP and split EP with The Banner, came out on Good Fight Music. How did that relationship come about? How have they treated you?

OW: Well, after we recorded "Death Projection" in March of 2014 we sat on it for a few months while looking for a label to put it out. It wasn't the easiest thing. I guess at that time of the year most labels are already booked with their releases for the rest of the year, so to squeeze something new in wouldn't be the most convenient thing for them to do, what with their established schedules and all. I don't remember exactly if Good Fight approached us or vice versa, but in any case, they were looking to grow their roster a bit more and take on new bands. Rick and Carl, the two gentlemen who run the label, liked our music, what we had accomplished already, and what future goals we wanted to set for ourselves. The rest is history. We could not have asked for a better label. They are completely no bullshit, all hard work. We consider each others ideas and words with respect. Our working relationship is solid and on top of that, we've become rather close. It's such a privilege to stand side by side with Good Fight.

TBFH: Old Wounds has fairly extensive release catalog considering how long you have been a band. It seems you guys are not a band to rest of the success of one record too long, are you guys planning anything for your next release or is it too early to be thinking about writing?

OW: I remember right after we recorded, but before the record was released, Zak and I were hanging out on a porch in Richmond and we started to talk about the third full length. I think we caught ourselves midway through the conversation and agreed that we'll return to it when it's time. It was weird talking about new music so soon. I think it's best that we just play shows for a while and when the time comes around that it feels right to start working on the next batch of songs, we'll get deal with all of that then. There's no rush.

TBFH: This is less of a question and more of a statement. But, speaking of your past releases, right before the release of “The Suffering Spirit” you released a split with fellow New Jersey band The Banner. This EP was somewhat swept under the rug with the release of the new record, but I just wanted to say I greatly enjoyed it, as it was a fantastic taste of what was to come with the new record.

OW: That was more or less a small fun 7" we had the opportunity to do with our friends. I think it got a fair amount of attention for a one time, 500 unit pressing. I'm glad you liked it. The Banner's side is nuts.

TBFH: I’m not sure if it is too widely known or not, but your drummer Brandon does most of the fantastic artwork associated with the band including your album art. Was this a conscious choice or was it simply convenience?

OW: Probably more of the former and some of the latter. Brandon does the majority of our merch designs and all of the layout work for our records. He absolutely has an eye for what the band is in terms of displaying its art visually. He does incredible stuff and it's been very cool to watch him develop his own style over the years. I'm not sure I've ever told him this in the six years that I've known him. Probably because I'm an introverted piece of trash.

TBFH: Old Wounds is touring quite a lot around the country throughout the year. Does the band still mainly use a DIY approach, use a official booking agency, or a mix of both?

OW: We still do a fair amount of booking ourselves, but here and there we've been working with booking agents.

TBFH: How has touring changed for you guys since the beginning of the band? Is it easier to do or is it still the same grind?

OW: It's always the same grind, but you get better at doing it. Once you've done it enough times, you figure out how to pack your personal belongings and the van more efficiently. You discover little tricks to save money, like asking for a cup for water at Chipotle, but then getting soda at the fountain. You continue to meet more and more awesome people who you're eager to see and hang out with the next time you travel up their way. Touring, at its core, will forever be the same grind for all bands (unless you're AC/DC or some shit), but it winds up becoming what you make of your time on the road. If you want to strictly drive, do nothing, play the show, leave the show, repeat- cool. You do you, you boring fuck. But if you want to drive overnight so you can hit up a vegan brunch spot in the morning in the next city, find a cool record store, play the show, light firecrackers outside somewhere, leave the show, sneak into a motel pool- hell yeah! We should probably hang out.

TBFH: And finally, just to wrap things up, where can people who enjoy your music purchase it? Thank you for your time.

OW: Vinyl, CD's, shirts, a hat- can all found at the following link. http://merchnow.com/catalogs/old-wounds Thanks, buddy.