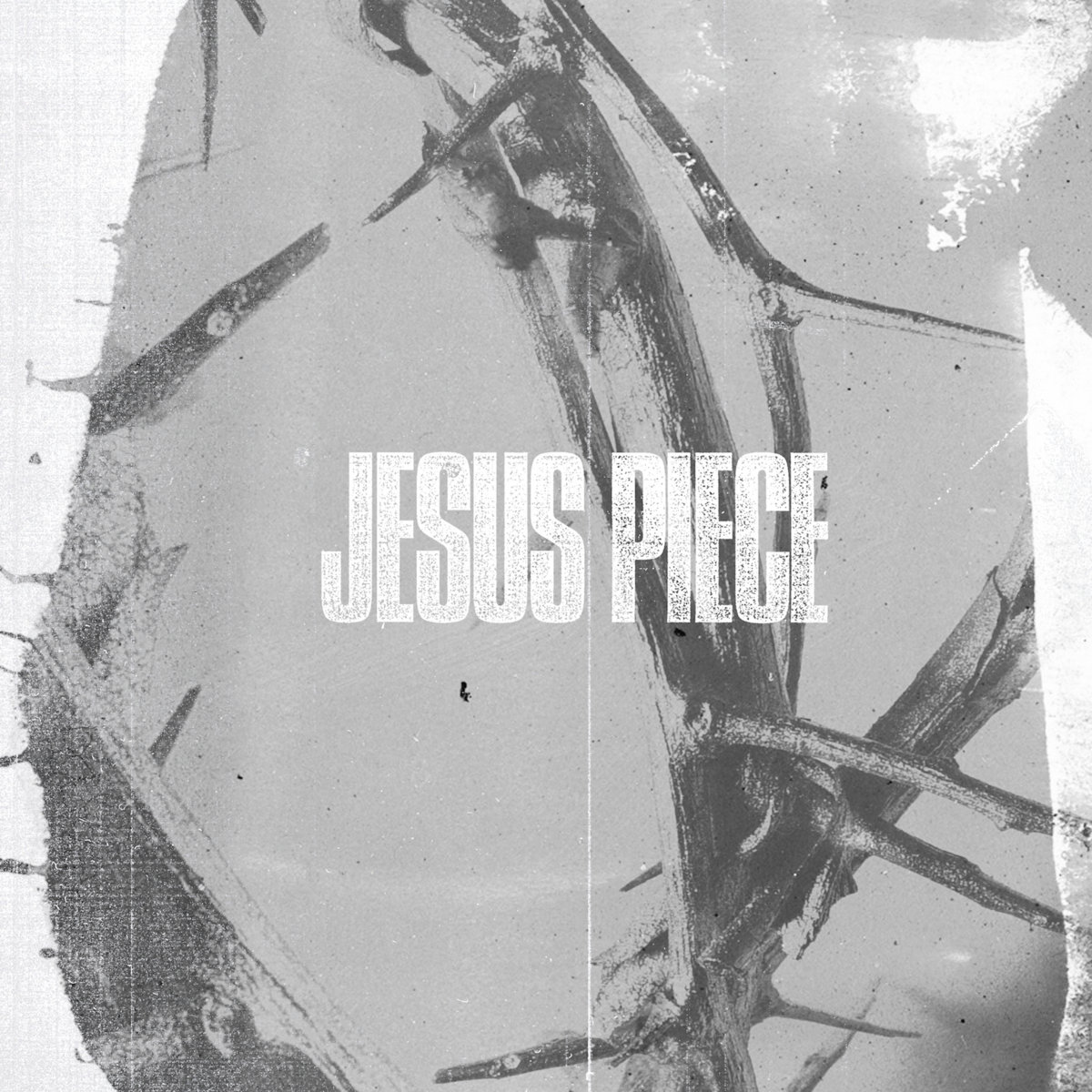 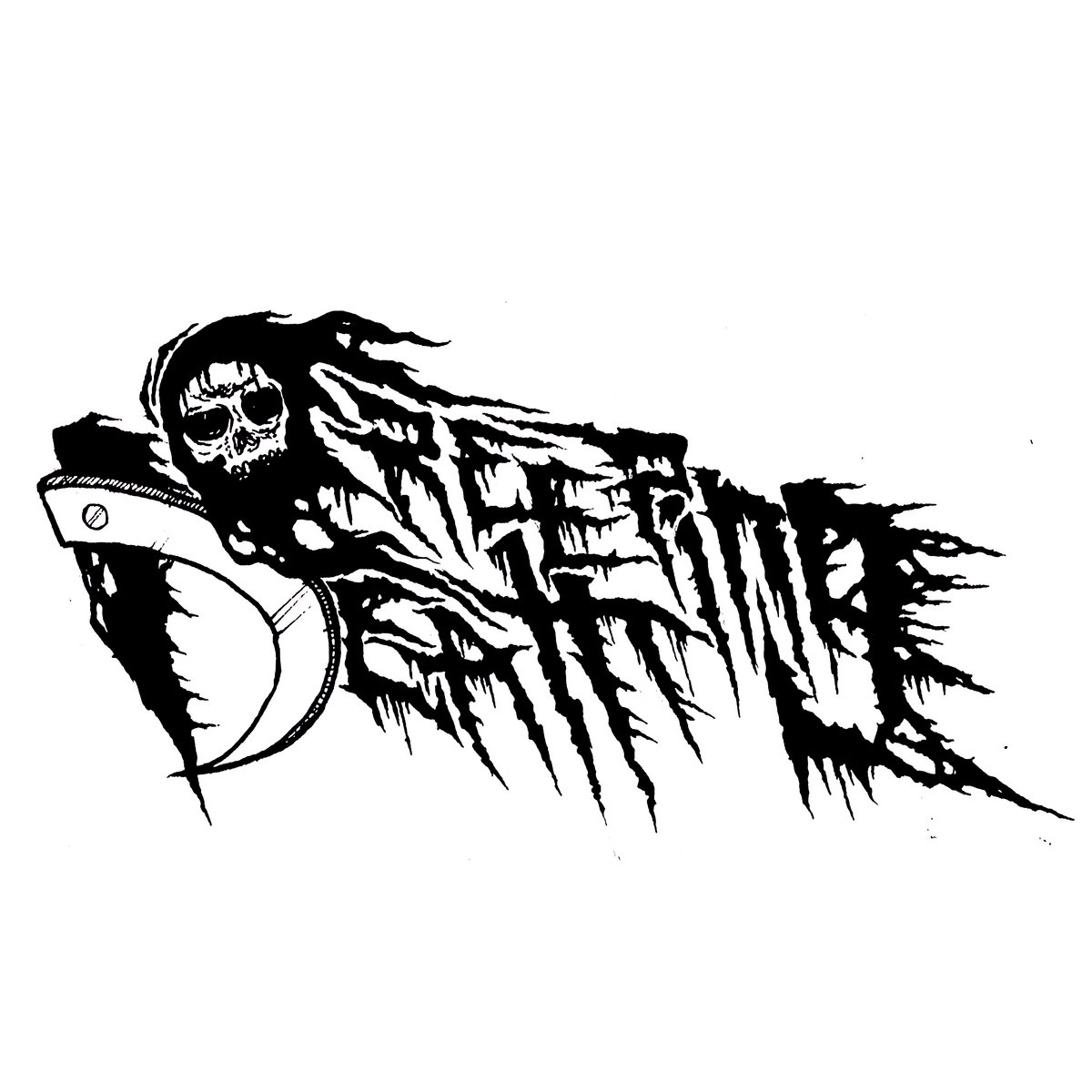 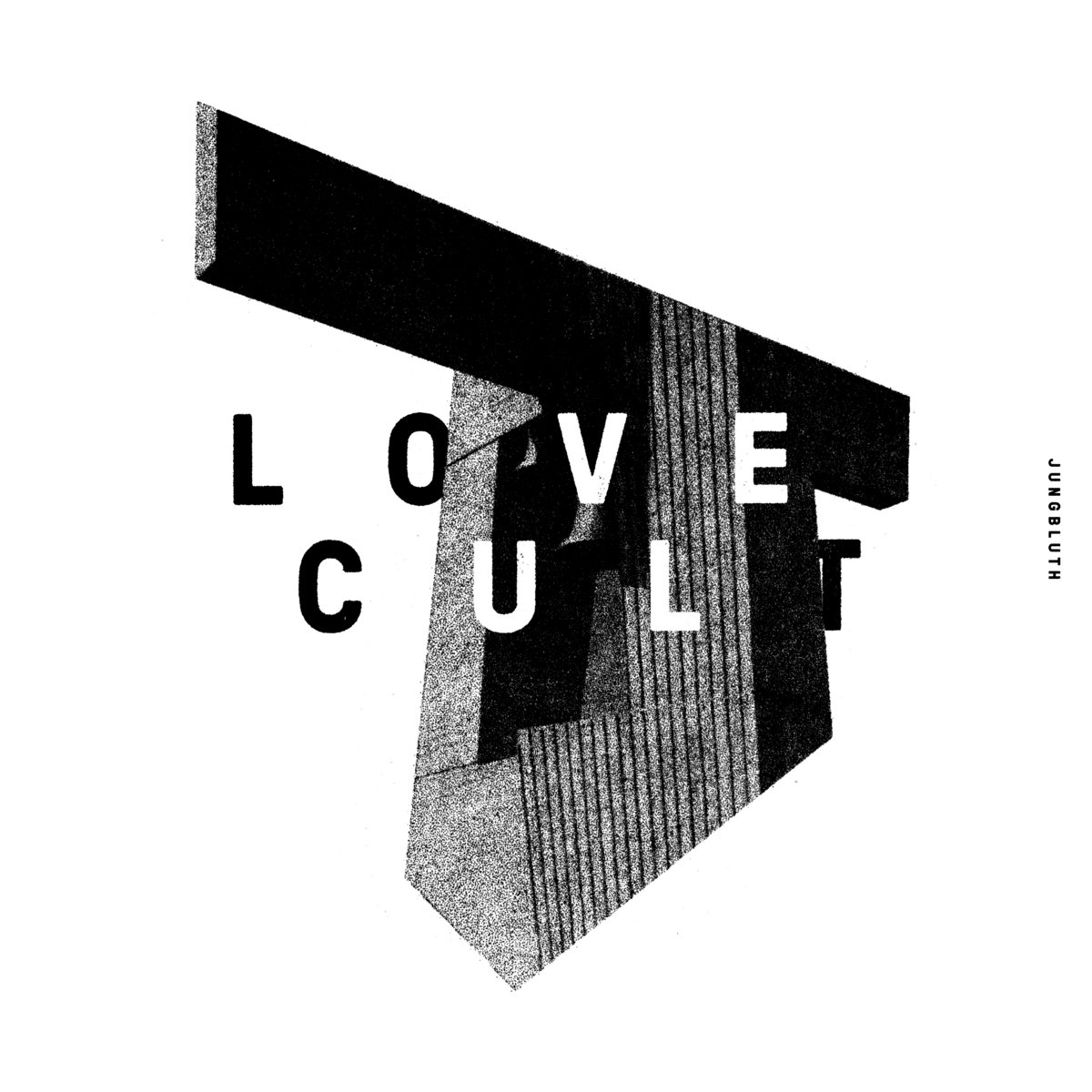 Facebook / Bandcamp
Year: 2015
Quality: 320kbps
Tracklist:
1. Everytime Geradeaus
2. King Of The Hill
3. Schrödinger’s Katze
4. Charades
5. Untitled
6. Sternstunden der Doppelmoral
7. Dead Keys
8. Lokalkolorit
9. Overdose Us
10. Empathy Is Not A Competition
Get It NOW!
and if you like it, BUY IT!
Posted by Toxicbreed Labels: -Download, -Hardcore, -Punk, -Screamo, Jungbluth 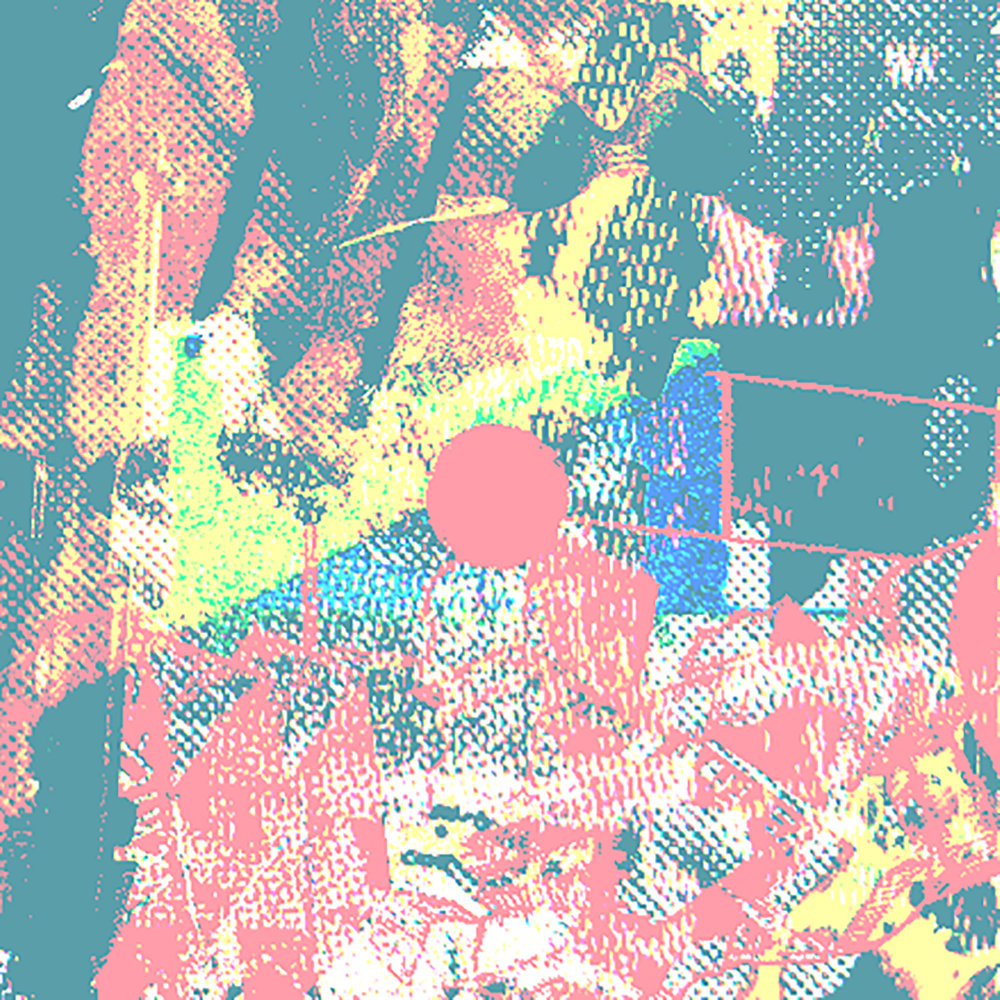 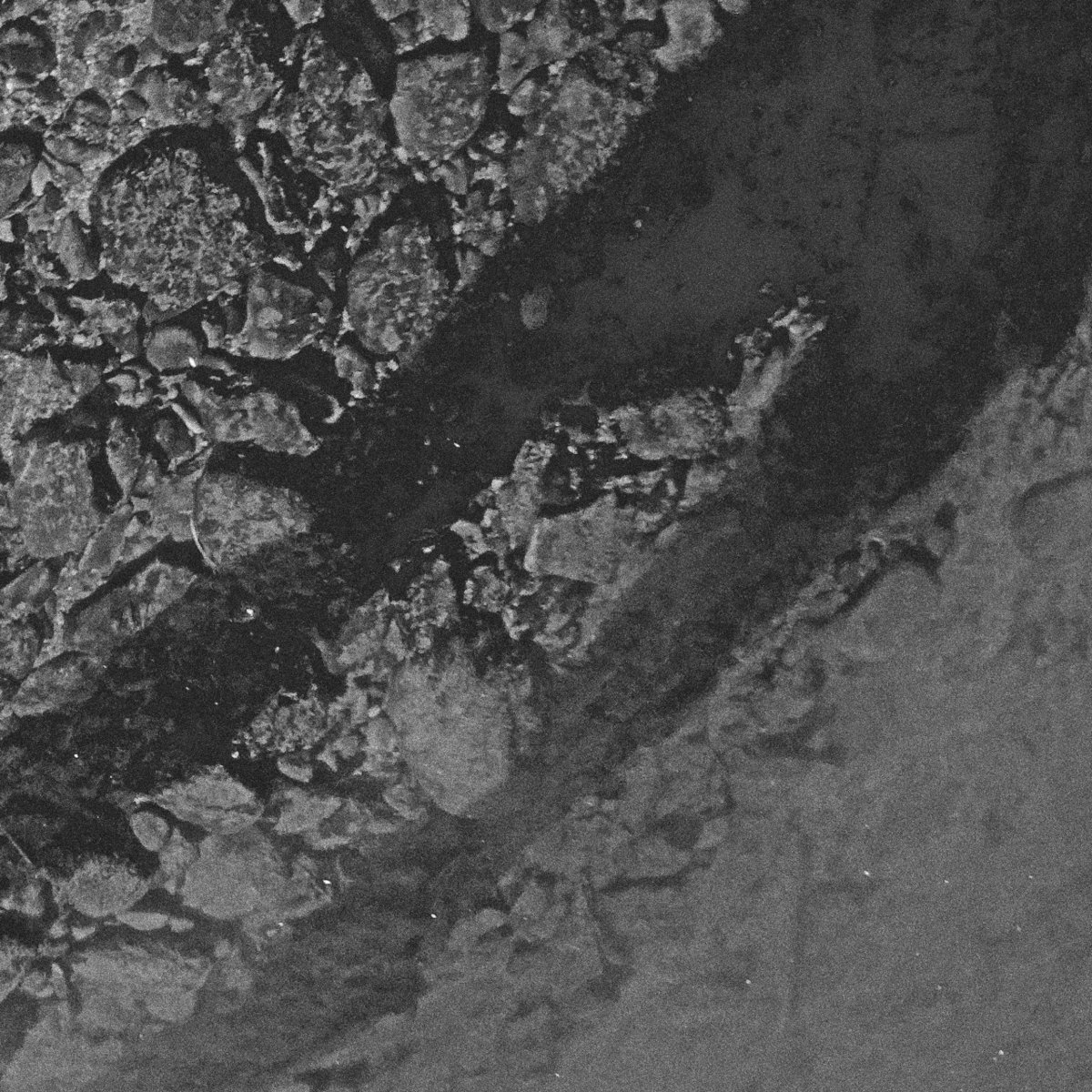 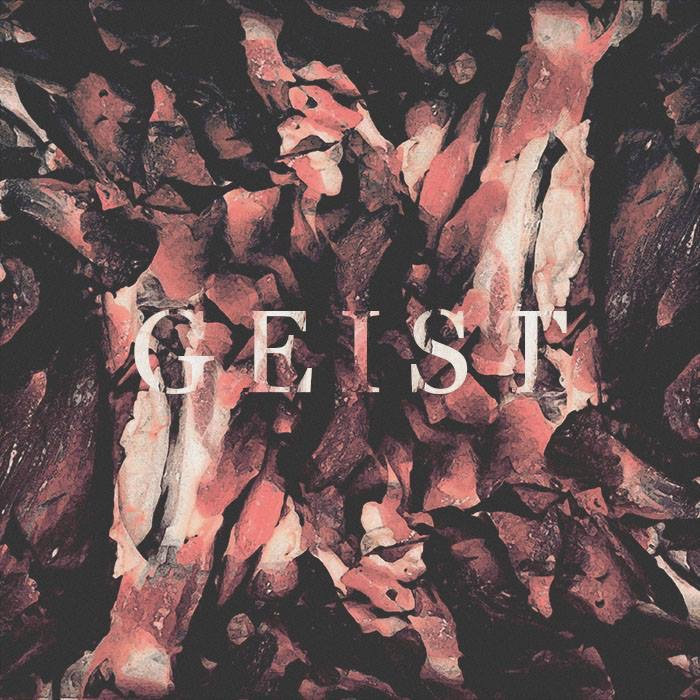 Brand new Krishnacore band from Texas. If you're a fan of 108 and Shelter this will be right up your alley.
Posted by Toxicbreed Labels: -Download, -Hardcore, -Punk, Counter-Blast, Counterblast 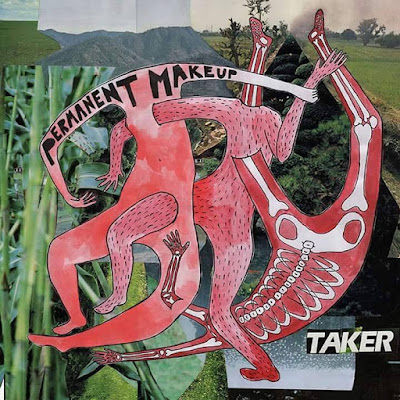 "Punk is whatever we made it to be."

I can't think of many other bands that really take these words from the now legendary Minutemen guitarist/vocalist D. Boon to heart then St. Petersburg, Florida post punk trio Permanent Makeup. For several years now, the band has been turning heads all over the state of Florida and beyond with their unique take on unfiltered and uncompromisingly DIY punk. It  brings to mind the aforementioned Minutemen, as well as other like-minded artists such as Fugazi and Wire, bands that pushed the genre to it's sonic limits and always managed to be thought provoking and interesting at their core. When you think about those bands and their storied histories, as well as their lasting and substantial mark on punk music as a whole, it's clear that these comparisons are not to be taken lightly. The band's second full length Taker makes that very clear and manages to the band's finest offering to date.

While it's hard to place Permanent Makeup in a specific genre, the post punk of the late 80's/early 90's seems to be a great starting point. Sharp and angular guitar riffs are layered over an undeniably dance-centric rhythm section that feels like it's a constant state of movement and transition, coupled with shouted vocals that perfectly reflect the urgent and constant feeling of build up these songs manifest. The band perfectly nails the unabashed do it yourself spirit that can make punk music so thought provoking, and these are songs that will burrow their way into your mind and find themselves stuck in your head for days on end. Speaking of DIY, the band self recorded Taker, and the recording quality perfectly compliments the band's sound. Raw and unfiltered enough to fit the contained music with still more than enough clarity to take in everything happening.


Taker is an outstanding second LP from a band that has constantly evolved from their inception on, and it will no doubt come as a must listen to anyone who is into punk music that is sincere, forward thinking and thought provoking. It also manages to find itself the most organic and musically accessible record from the band to date: these songs are damn catchy and will get stuck in your head instantly. The CD/Digital version of Taker drops August 21st and the band will also be releasing the album on vinyl themselves through their own label No Clear Records on the same date in a limited quantity. You can stream one of the album's tracks below as well as find preorder links for ordering the record.


Stream "Weak In The Knees" From Taker via Magnet Magazine 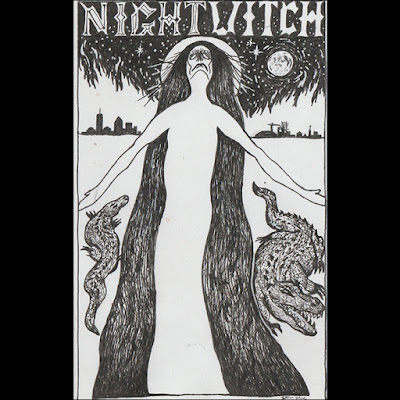 Night Witch follow up their excellent and promising 2013 demo with a full length LP that full delivers on said promise. Reminding fondly of much loved and now defunct hardcore band Punch, the band tears through 11 songs of raging hardcore/punk that both incite urgent movement musically and are coupled with throught provoking and socially conscious lyrics that urge and encourage positive change. Highly recommended for fans of the aforementioned Punch as well as anyone who loves hardcore for the substantial and sincere message it can carry. 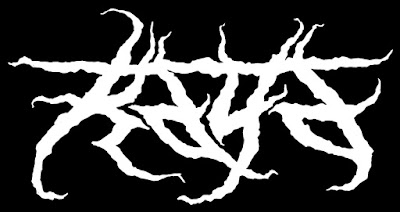 Kaya are a vicious grindcore trio hailing 2/3rd's from Tampa and 1/3rd from Gainesville, respectively. These are the recordings that will end up being their debut 7 inch, highly recommended for fans of fast, heavy and uncompromising extreme music such as Hatred Surge, Scrotum Grinder and Wormrot.