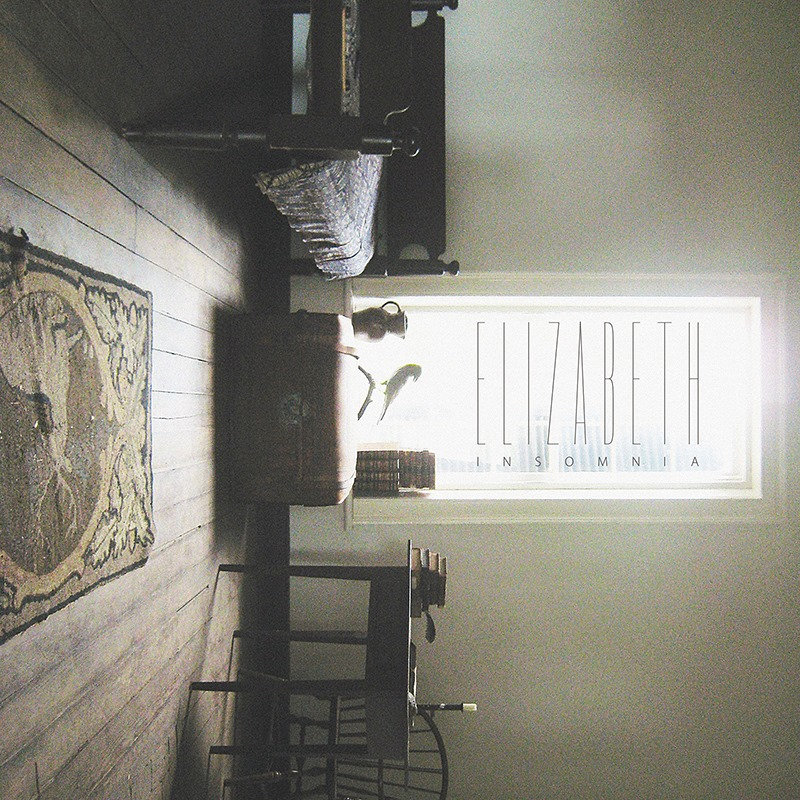 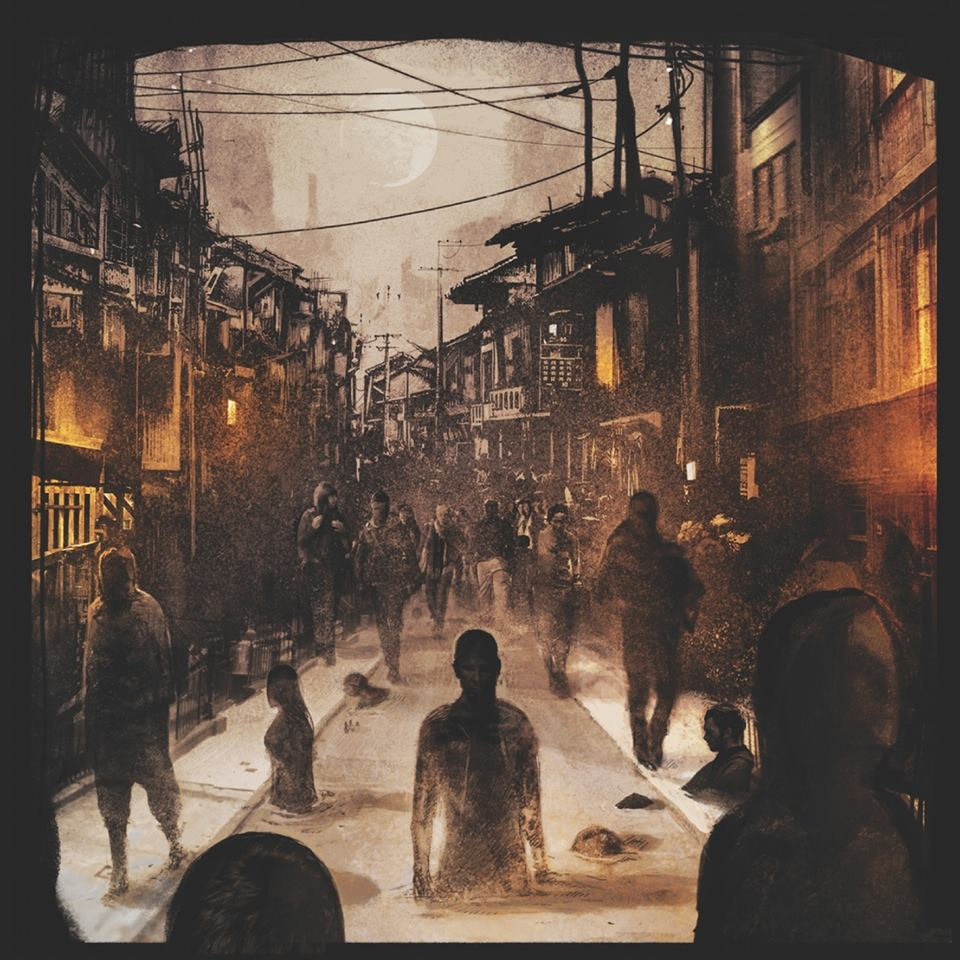 Disguise- Signs Of The Future 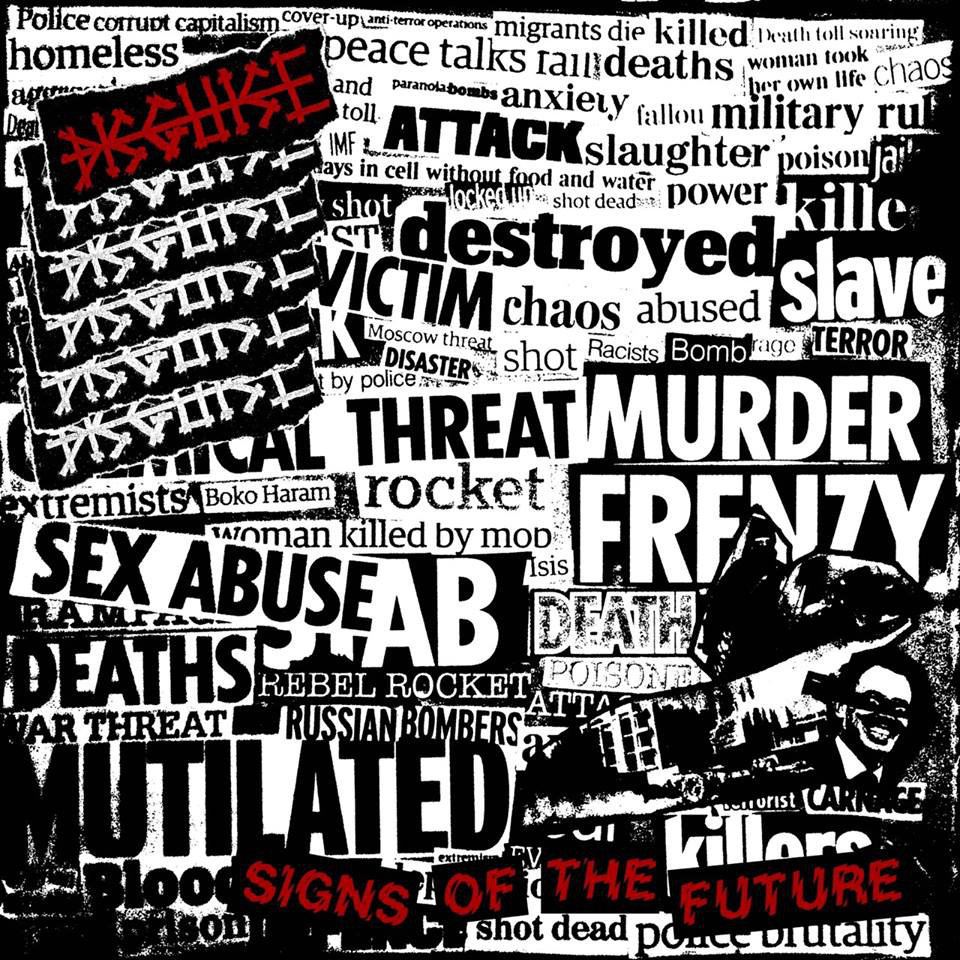 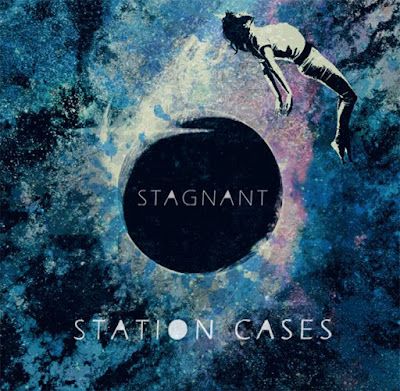 Florida 5 piece Punk/Skacore/Hardcore band Station Cases have followed up last year's LIP EP with Stagnant, a 4 song EP that shows a great deal of progression for a band that has no foothold in any particular sound while still managing to sound cohesive and solid throughout. Fans of bands such as The Fad, Folly and even Code Orange Kids will find something to like here for sure. You can download and stream the EP from the bandcamp link embedded below, and be sure to check the band out on tour throughout mid july-early august, the dates of which you can also find below. 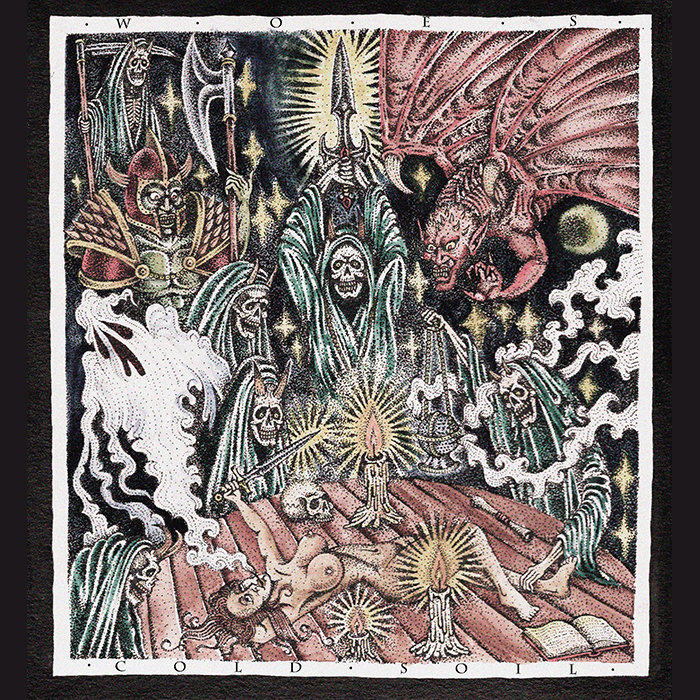 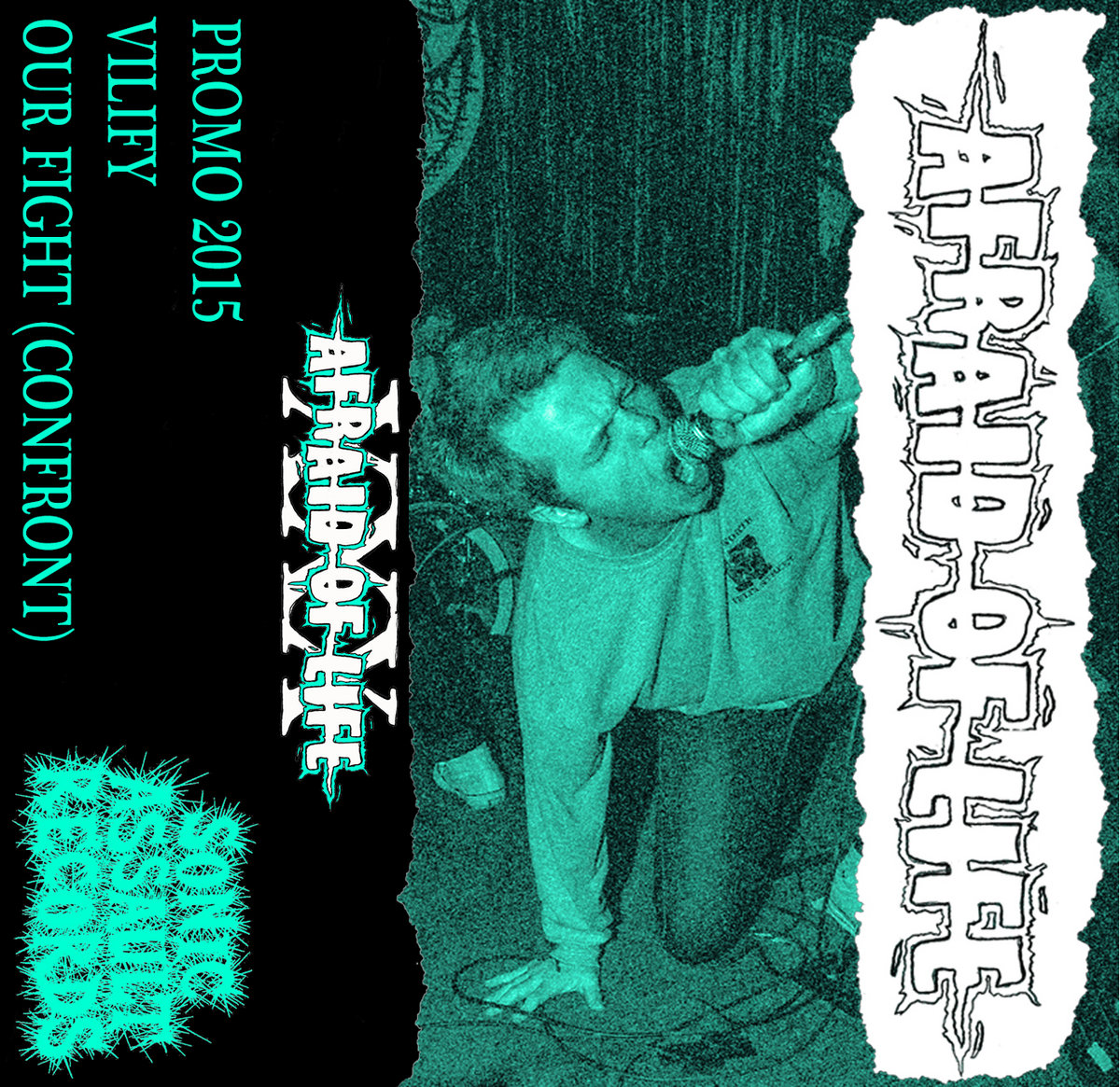 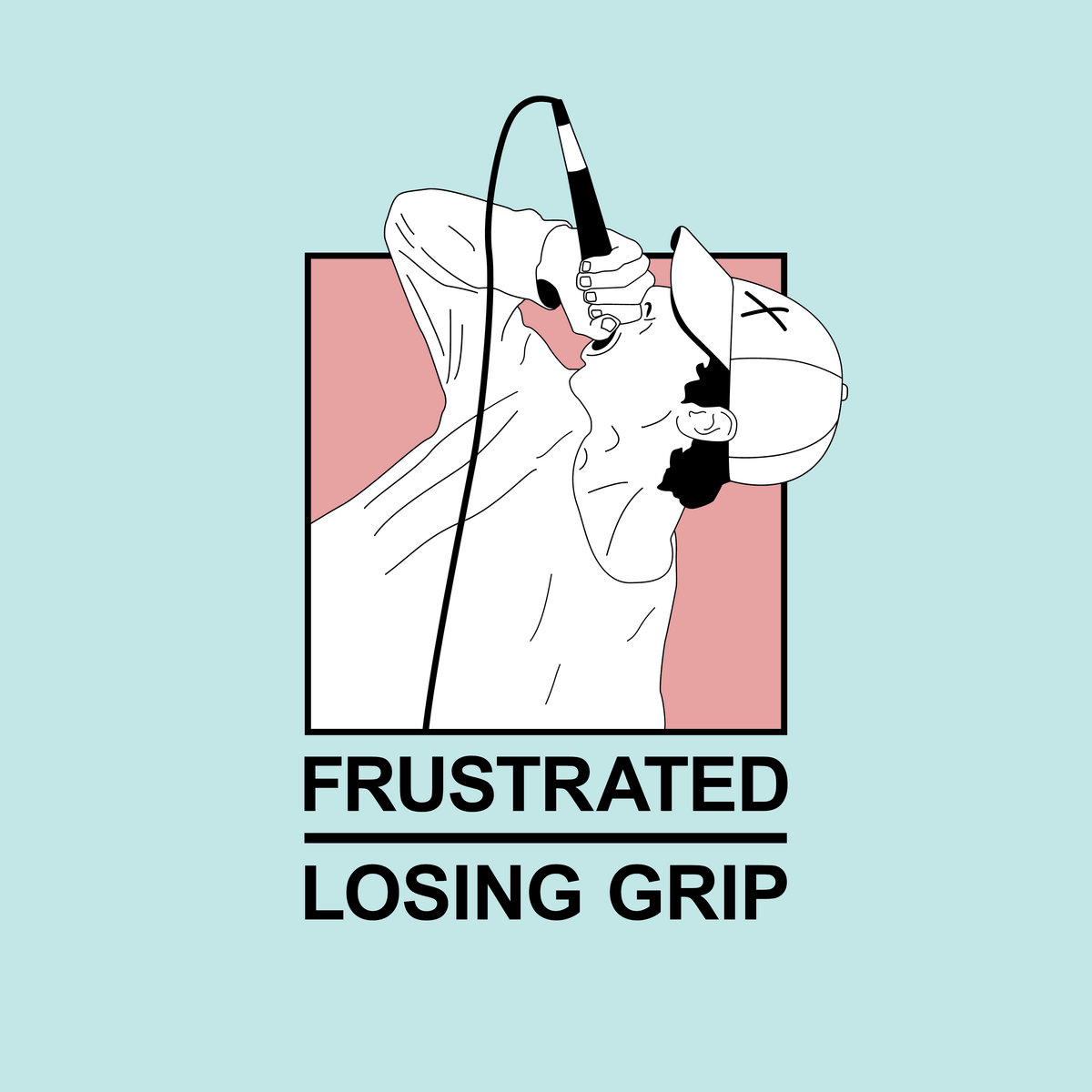 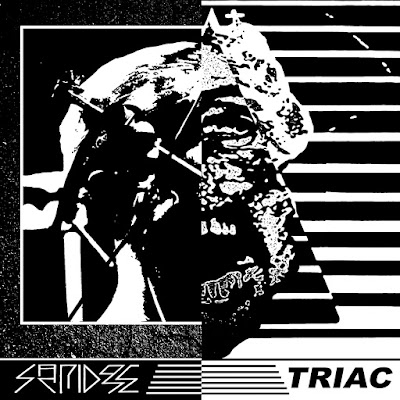 As far as grindcore and extreme music in general goes, Florida's Sacridose and Baltimore's Triac are two of the best current band's the genre has to offer, so it makes perfect sense that the two band's would combine to release an absolutely devastating split EP that showcases some of the best material from either band thus far.

Triac have been a staple in the Baltimore grind scene for over a decade now, and though the band may have seen many lineup and personal changes over the years the three tracks they offer on this split show the band in their finest form to date. Picking up from their excellent split LP with likeminded band Disciples Of Christ from last year, the band continues to hone their ugly and crushing combination of grindcore and hardcore punk into a force that's will likely go unmatched in intensity from their peers for quite a long time to come.

Meanwhile, Florida grind trio Sacridose offer up 6 new songs that serve as an excellent follow up to last year's breakout debut release Anxiety Tremors. These six songs show the band continuing down their familiar whirlwind grind/hardcore punk assault and manage to surpass the intensity of Anxiety Tremors, not an easy feat as that release was a complete shock to the system that turned the heads of many extreme music fans in 2014. It will be exciting to see what comes next from this band's already impressive output.

The Triac/Sacridose split EP is an outstanding collection of songs from two of the most sincere and no-frills bands playing extreme music/grindcore today. It's a highly recommended listen for all fans of the genre, and those looking to get their fix of intense, ugly and heavy sounds should absolutely check out the release below, streaming via label Nerve Altar's bandcamp. For those interested in the physical 7 inch, you can pick one up right here from Nerve Altar at the link provided below as well.