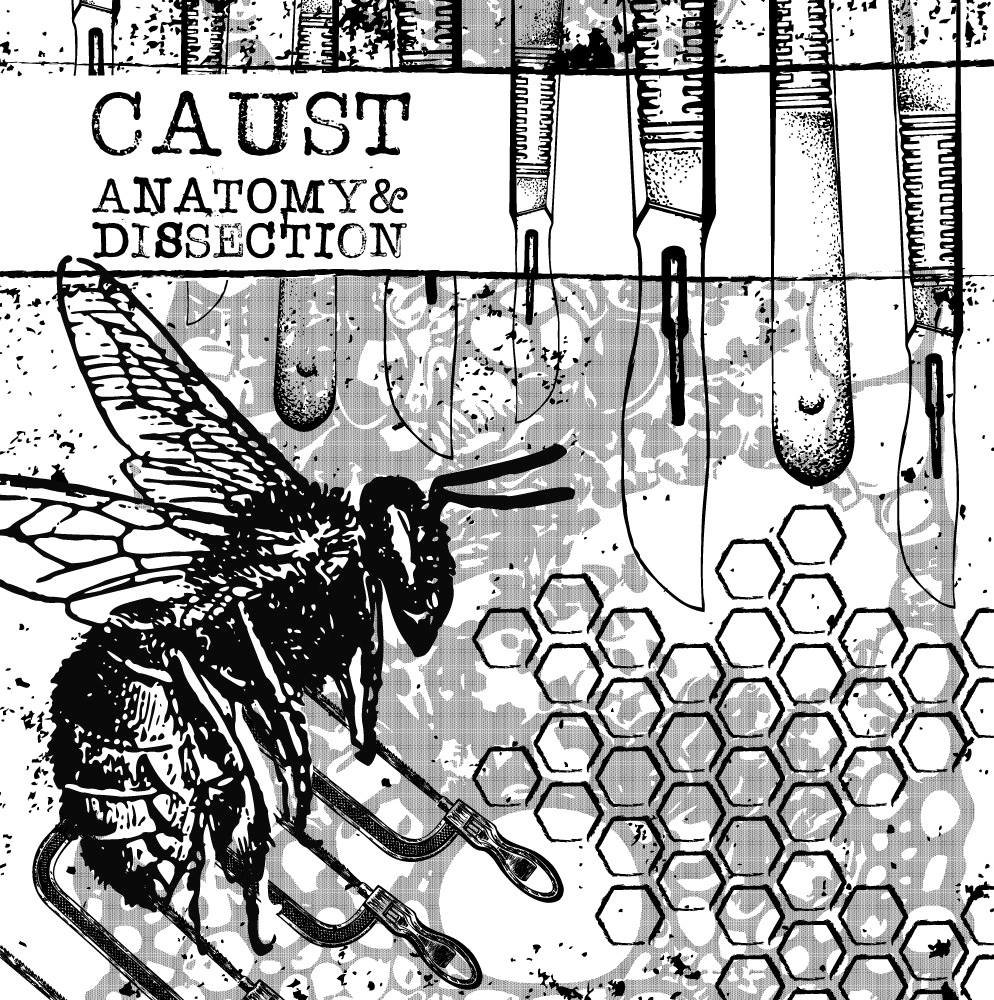 Facebook / Bandcamp
Year: 2015
Quality: 320kbps
Tracklist:
1. Another One Dead
2. Disqualified From The Human Team
3. Held Down By A Shadow
4. Cotard Delusion
5. I Keep Pressing
6. History Is Written By The Songwriter
Get It NOW! 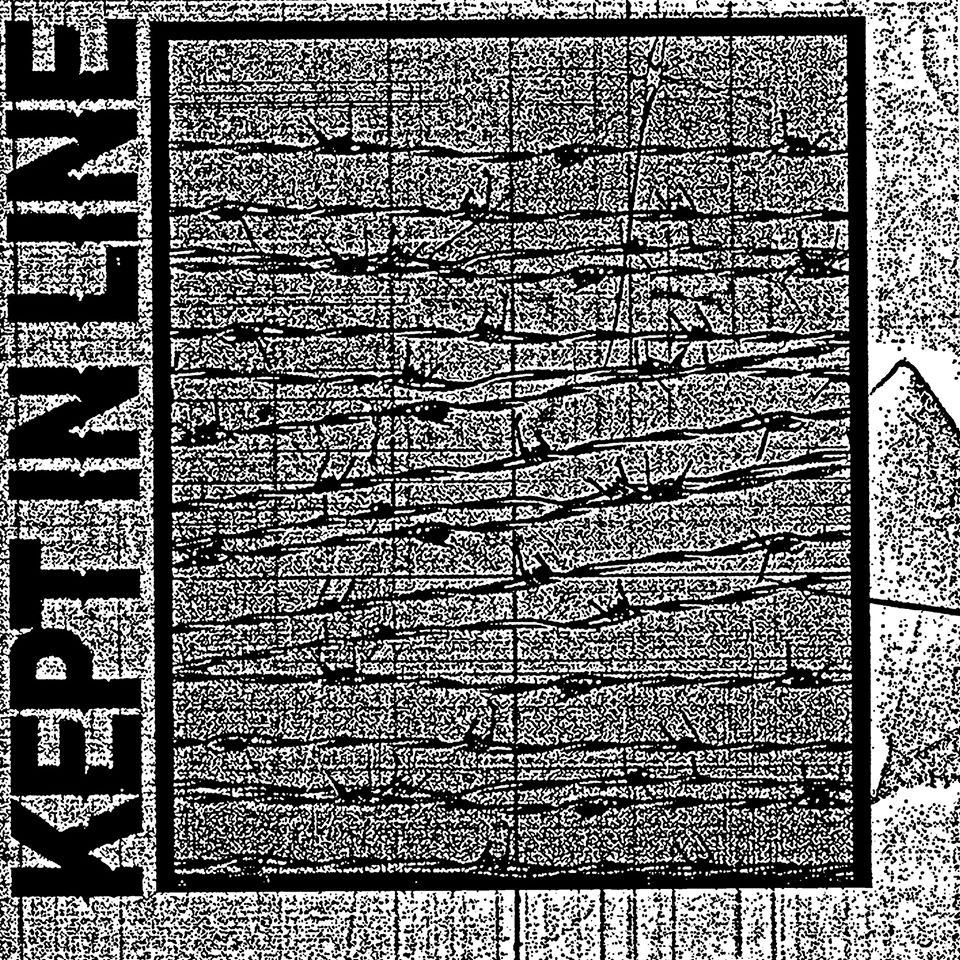 Wreck- Rhythm Of Self 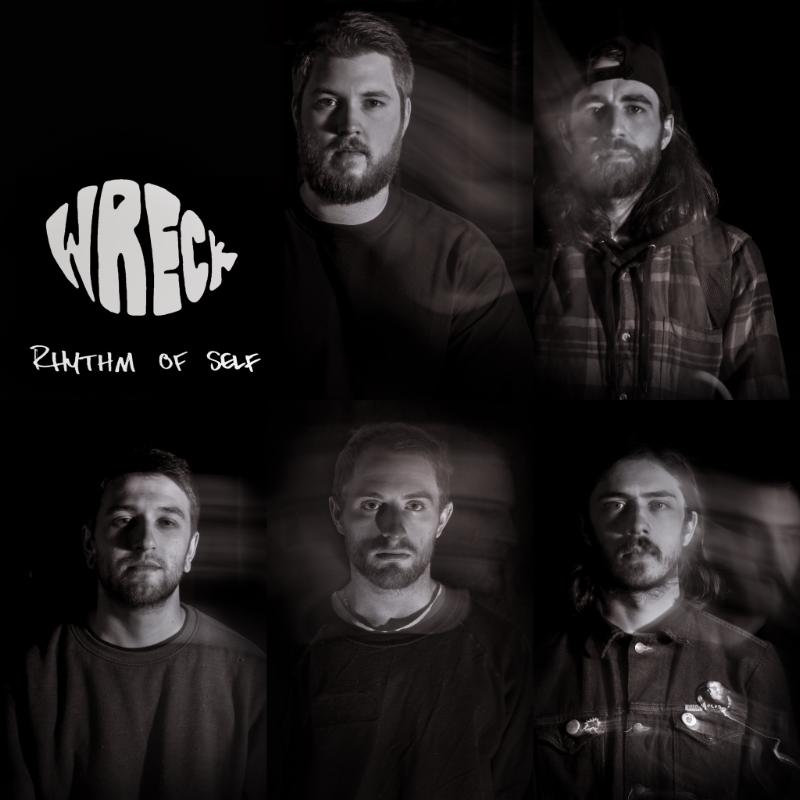 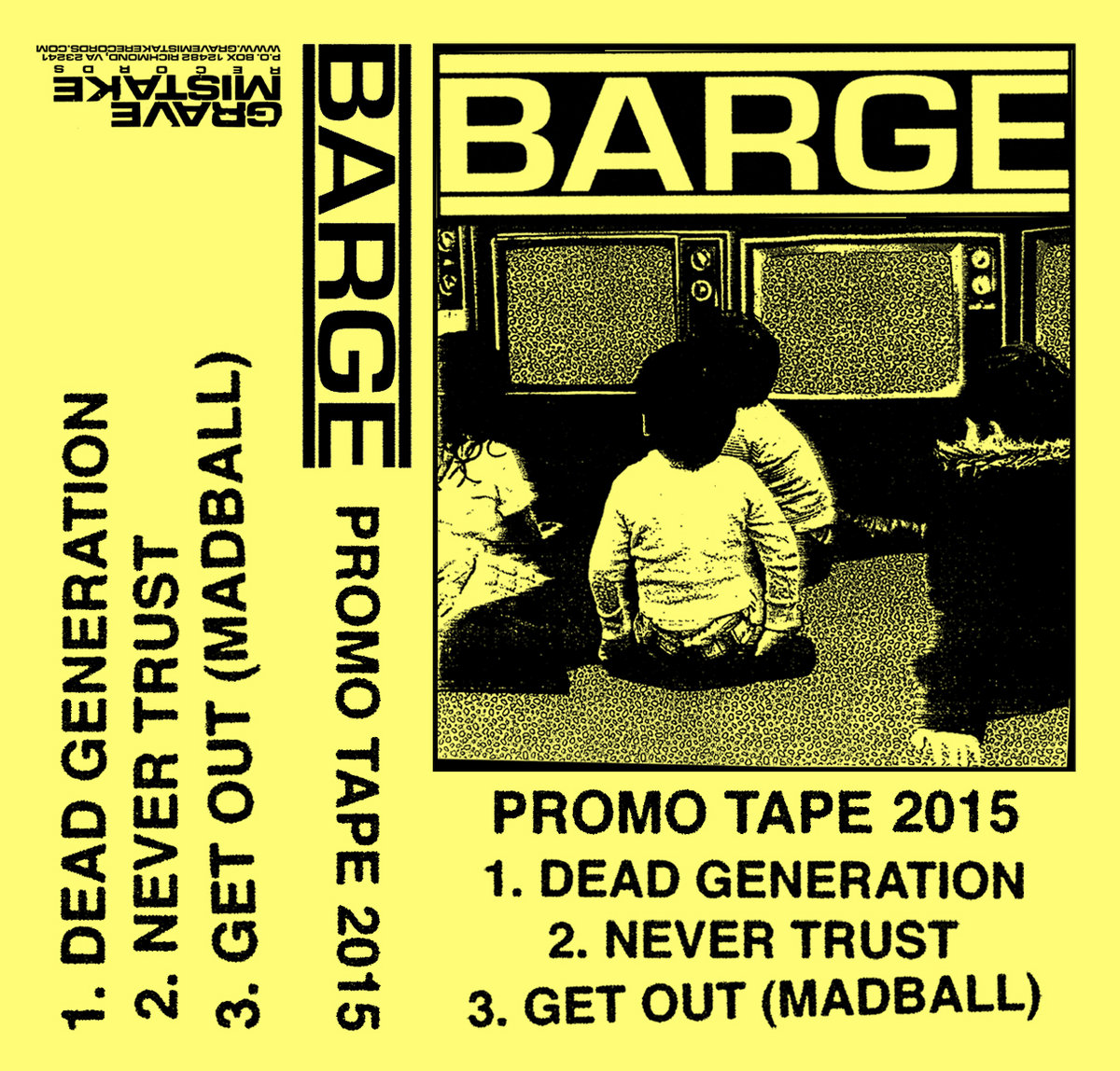 Promo for the bands forthcoming 12" EP due out on Grave Mistake Records. Catch Barge on tour this summer with Pure Disgust and Hard Stripes (info can be found on their Facebook).
Posted by Toxicbreed Labels: -Download, -Hardcore, -Punk, Barge 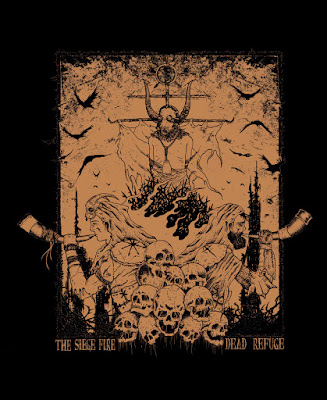 Released via the band's bandcamp page late last year and now coming on LP as a split release via labels Deadtank and 1985, Portland, Oregon's The Siege Fire serves up a ridiculously impressive debut LP in Dead Refuge. Throughout Dead Refuge the band manages to nail the crust/hardcore hybrid arguably brought most notably to the forefront by bands such as His Hero Is Gone and later Tragedy (whom the former band shared members with) as well as bringing to mind newer contemporaries such as Belgium hardcore heavyweights Rise and Fall, a band that is now unfortunately inactive (and in my opinion wholly underrated). The resulting chaos is an unrelenting assault that stands toe to toe with the best recordings of the aforementioned bands, as The Siege Fire rip through 11 songs of crusty and metallic hardcore with an impressive passion and urgency rarely seen in a band's debut LP. It's fitting that on addition to being able to stream and download this release for free via bandcamp which you will find below, you will also soon be able to get this killer record on vinyl via the links below, and this comes highly recommended for fans of any of the bands mentioned in this review or any fans of crust/hardcore/metal in general.

Day of Suffering- The Eternal Jihad 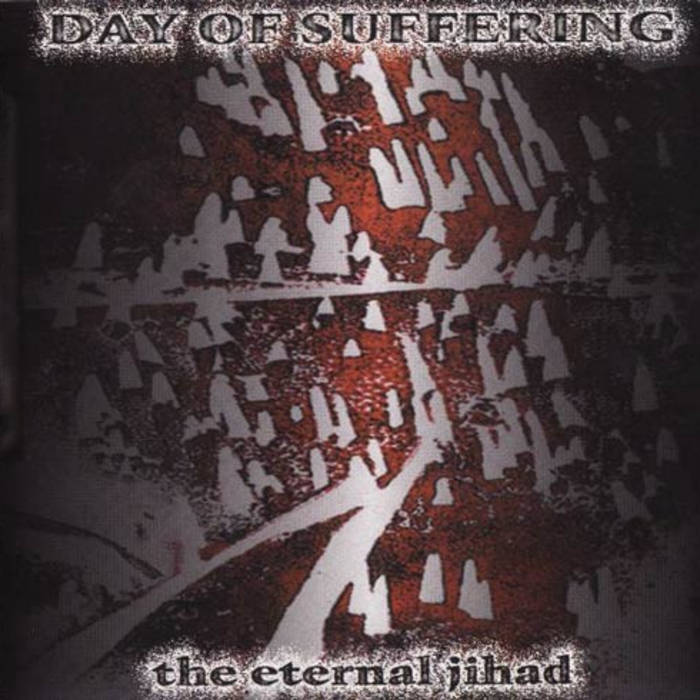 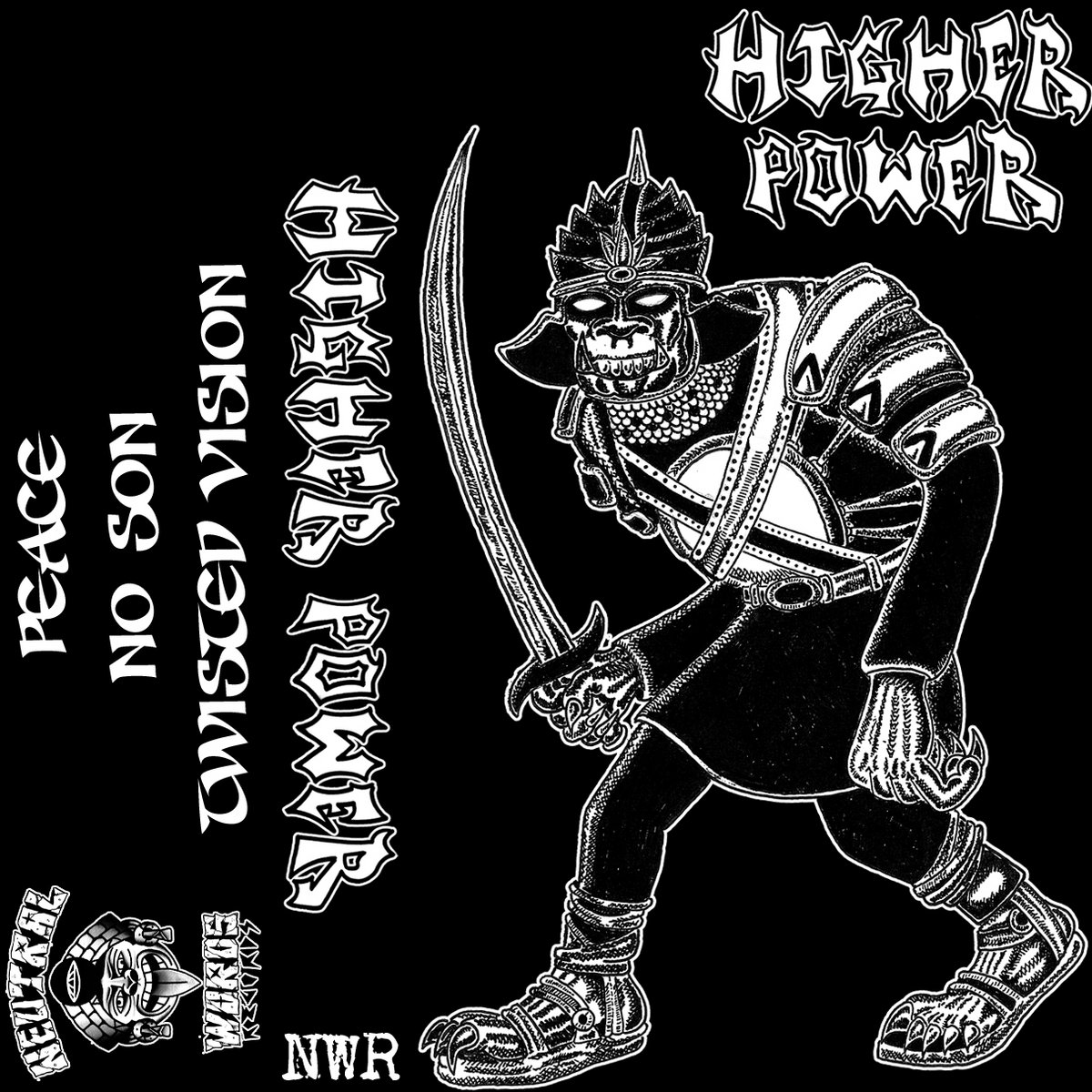 Facebook / Bandcamp
Year: 2015
Quality: 320kbps
Tracklist:
1. Peace
2. No Son
3. Twisted Vision
Get It NOW!
and if you like it, BUY IT!
UK coming through with another killer demo. Featuring members of Shrapnel/Fade/Blind Authority/Urban Spirit. FFO: Leeway, Crown Of Thornz, and Merauder (Sutton Era).
Posted by Toxicbreed Labels: -Download, -Hardcore, Higher Power

Vexx- Give And Take 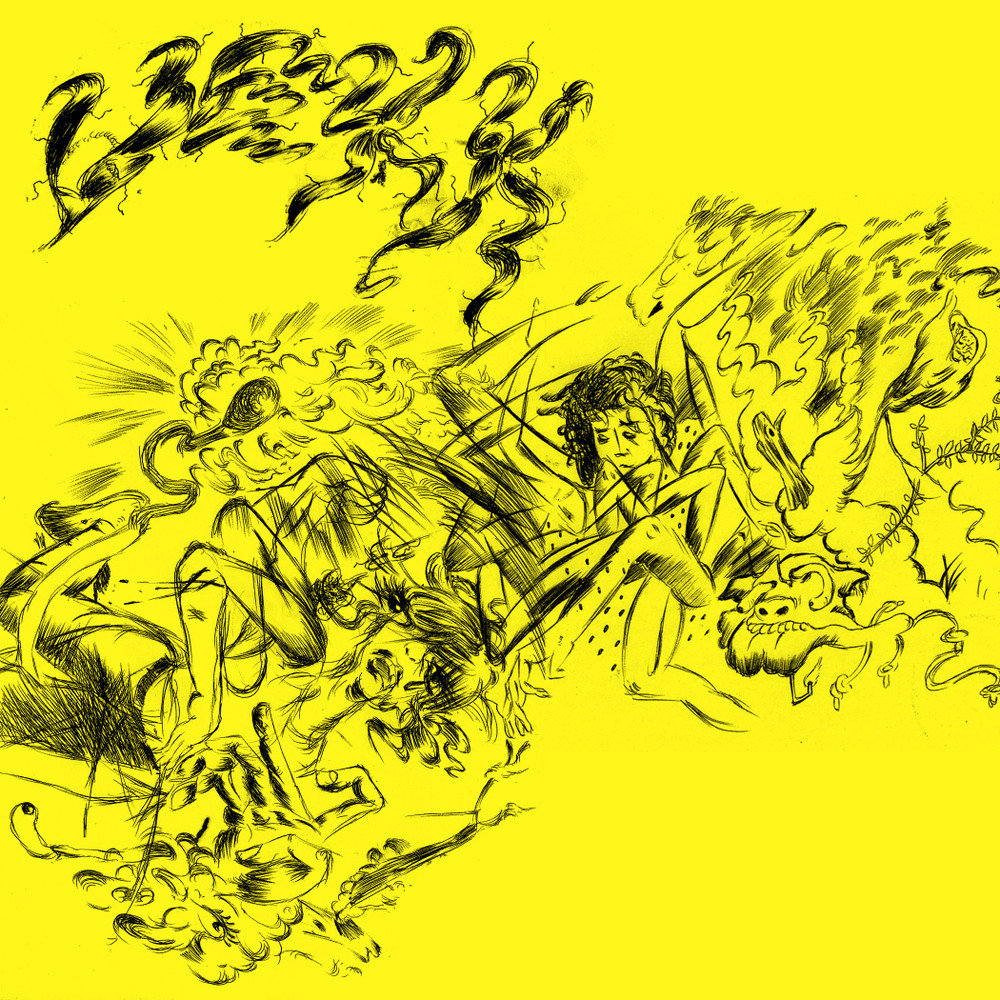 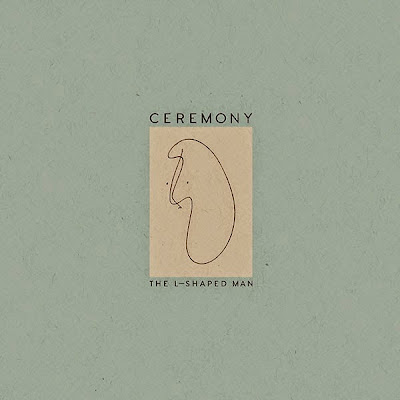 Change is an inevitable outcome of life, and the natural progression of a band and their sound is no different. While some band's stick generally to the same style throughout their lifespan, more often than not this decision seems to lead to a burnout and eventual dissolution of the unit, or worse yet, complete stagnancy and irrelevance. Basically, unless you're Slayer, progression and an eventual change in sound is a welcome and often integral part of a band's lasting impact. It could be said that this theory especially implies to Rohnert Park, California outfit Ceremony, a band that is quite familiar with a constant evolution and progression in sound and (on their recordings at least) leaving behind their roots entirely. The band quickly rose to become one of the most respected hardcore band's of the past decade with staggeringly heavy releases such as Violence Violence, Scared People and Still Nothing Moves You, albums that showcased a volatile and absolutely punishing combination of hardcore and powerviolence with an raging intensity that has yet to be matched by many of their contemporaries. In 2010, the band released Rohnert Park, an album that dialed back their faster hardcore leanings in favor of a sound more rooted in the classic 80's hardcore sound of bands such as Dead Kennedy's and Black Flag, and in turn created an album that could very well be considered a milestone for the genre in it's own right as it continues to gain appreciation with age. A covers EP released the following year seemed to signal a complete shift in sound from the band, and their follow up 2012 release Zoo confirmed the band's move to a more straight up garage rock/post punk influenced sound, one that seemed to leave fans of their heavier material scratching their heads while simultaneously breaking through to an entirely new audience. It should come as no surprise to followers of the band that with their 5th full length The L-Shaped Man, Ceremony have once again decided to abandon their past in favor of a different musical direction, this time one that has more in common with Joy Division or labelmates Interpol than any of their punk/hardcore peers or influences.

Recorded during a time period where two members of the band were going through the end of two long term relationships, The L-Shaped Man feels less like a conventional breakup record and more of a documentation of the numbing void/feeling of loss and reconciliation that follows such a life changing event. Vocalist Ross Farrar gives what is perhaps his most poignant and personal vocal performance yet, set against a backdrop of catchy and memorable guitarwork and percussion that feels that much more impactful in it's intentional minimalism and restraint. It's a powerful statement and from piano keys that first hit in opener "Exit Fears" it's easy to see that the band has no hesitation to completely dive into this new musical direction, and with great effect. While the songs may not be aggressive in nature, the driving urgency of the band somehow amazingly remains intact, lending a certain amount of weight and drive to songs like the hauntingly beautiful "The Separation". One especially surprising moment in the album is a little over midway through, when "Root Of The World" shows Farrar and the band in their most aggressive state since Rohnert Park, and it's this standout track that really cements the musical growth and change the band seems to constantly embrace.

The L-Shaped Man is an album that finds the band opening new musical doors as well as possibly and hopefully transitioning them to a wider musical audience and deservedly so: These 11 songs are catchy, almost universally endearing and relatable to anyone who's been through the loss of a romantic relationship and the feeling of emptiness and struggle that may persist afterwords, and unrelenting in their sincerity. While there is no doubt that their complete change in sound will have it's fair share of detractors, one thing that cannot be denied is Ceremony is a band that has no interest on resting on their past laurels and a constant and vested interest in keeping an ever moving forward momentum, and in my opinion, there really isn't anything more punk than refusing to adhere to the confines of any particular genre or sound, and that solidifies this record as one of the must hear releases of the year.
Posted by Eliot Mayo Labels: -Review, Ceremony