Overlooked 2014 Releases You NEED To Check Out: Part 3

Here is the third and final installment of our "Overlooked 2014 Releases" series. Apologies to those of you who may feel like we missed some stuff, but we did as best as we could.

With so many new albums being released in 2014 it's very easy to overlook great albums without even realizing it. To help change that, we will be closing out 2014 with a three part series (one per month) in which we'll be creating a list of 2014 releases we feel are extremely overlooked while being extremely enjoyable. Whether you feel these releases are overlooked or not is beside the point, main post of this series is for awesome releases to get checked out.
Part One // Part Two
----------- 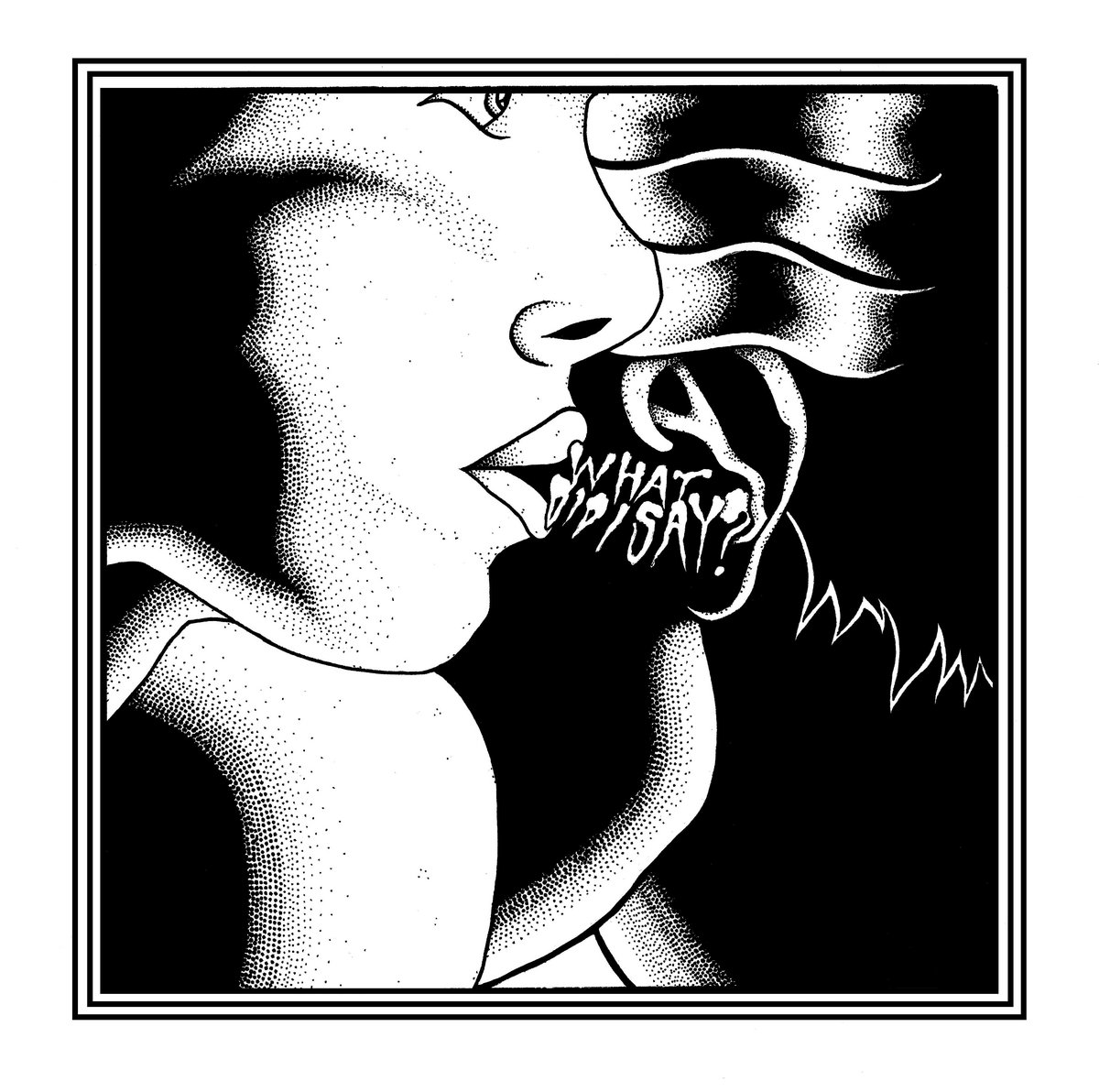 New Gods "What Did I Say?"
New Gods continuing their fury of putting out some of the best fuzz induced, uncontrollable head bobbing, and free thinking Punk in the US. If you're into Punk that will make you want to throw on some long johns and play Tony Hawk Pro Skater all day, this is the EP for you. Seattle doing what Seattle does best. 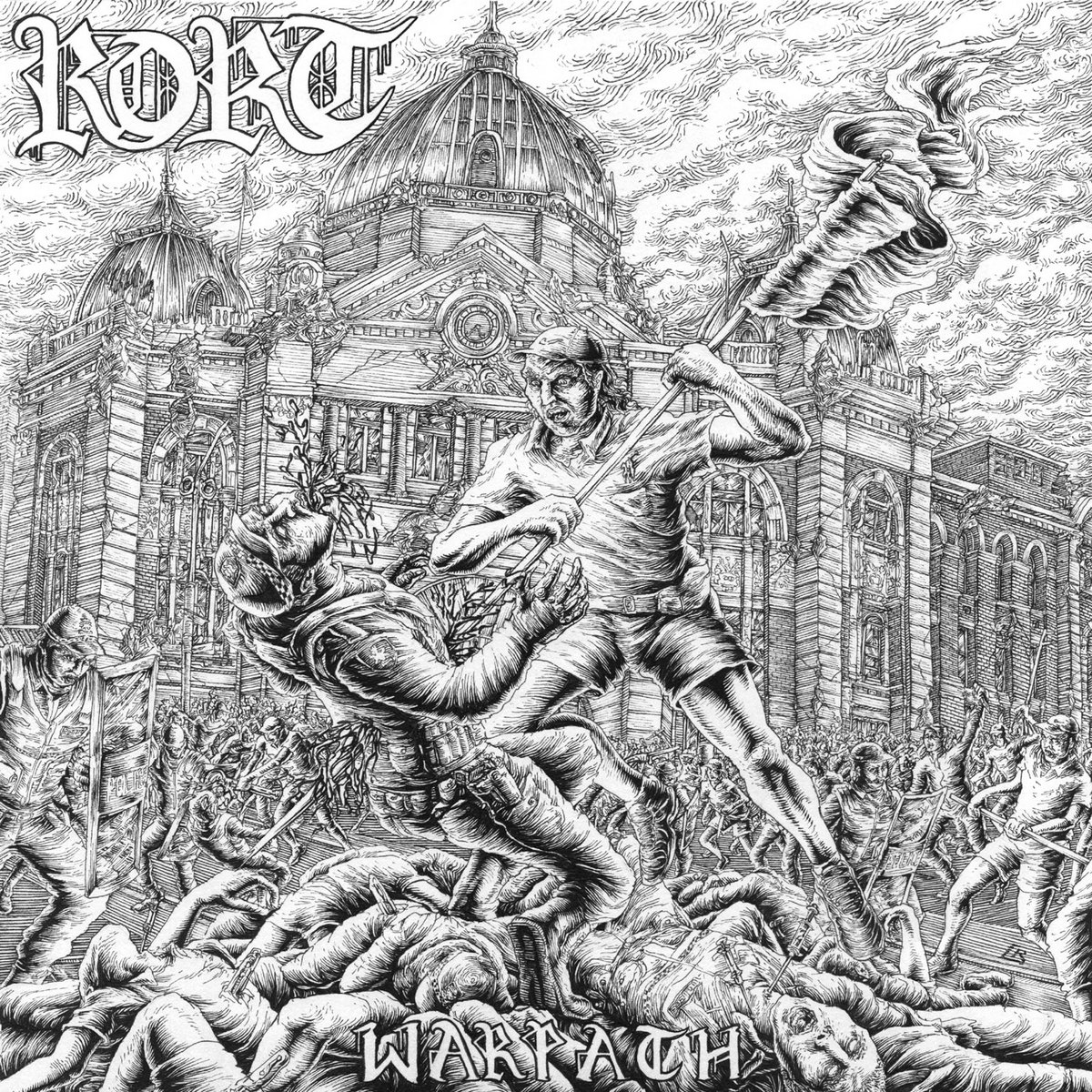 Rort "Warpath"
Honestly surprised I haven't seen more people sharing the hell out of this LP. After releasing a 7" in 2008, Australia's Rort finally unleashed their 14 track full length in June of 2014. Absolutely punishing Death Metal infused Hardcore/Grindcore. If you're a fan of bands like Nails, Mammoth Grinder or if you're just a fan of in your face Buzzsaw Guitars, check this out asap. 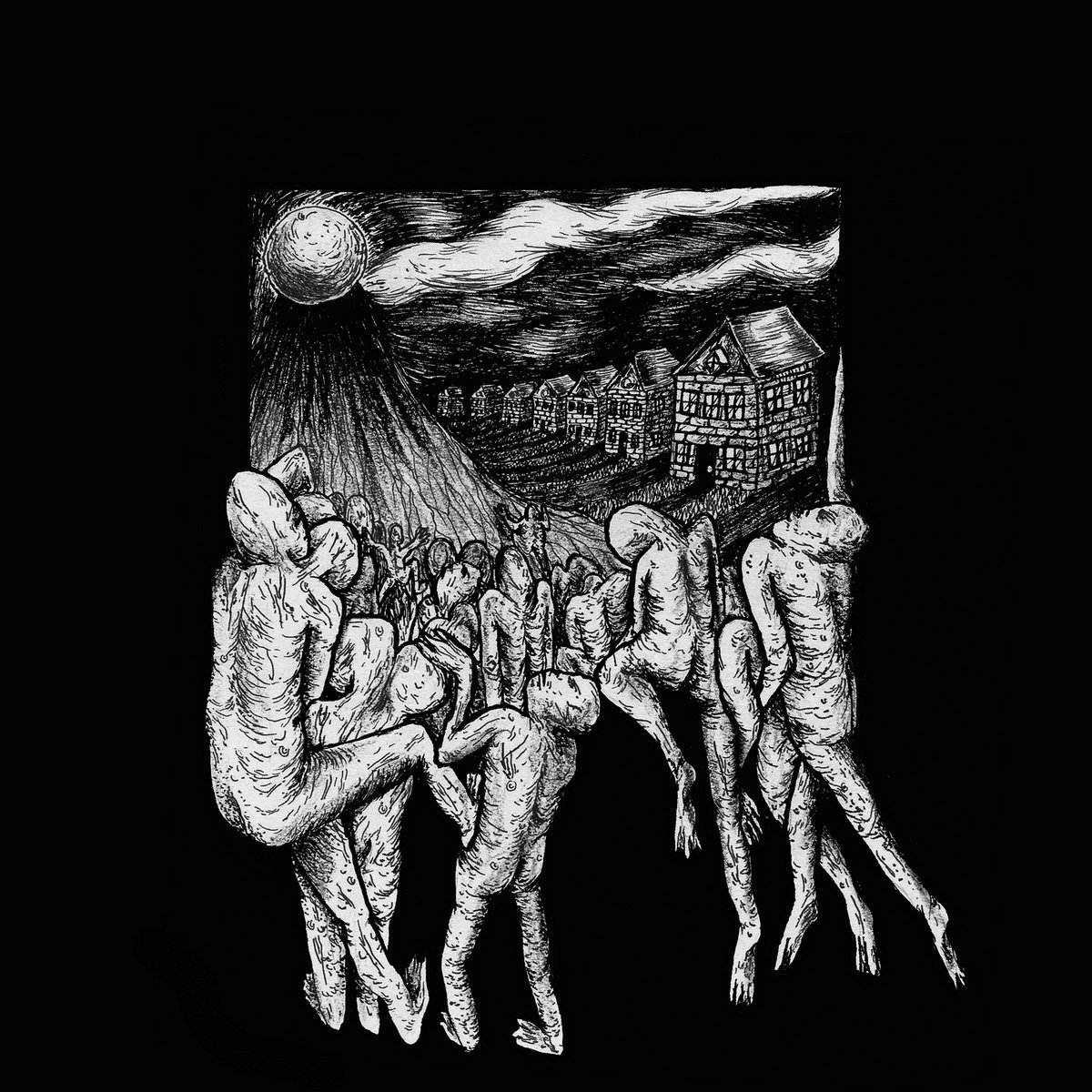 Pharaoh "Negative Everything"
You'd think with a major DIY label like A389 Records releasing this full length you'd see more people freaking out over it, but in true Pharaoh fashion another one of their releases have fallen in the "extremely overlooked" category. Negative Everything is a must hear for fans of Doom, Sludge, or just Metal in general. It is without question the best material Pharaoh has ever released. Looking forward to seeing what's to come of Pharaoh in 2015 and beyond. 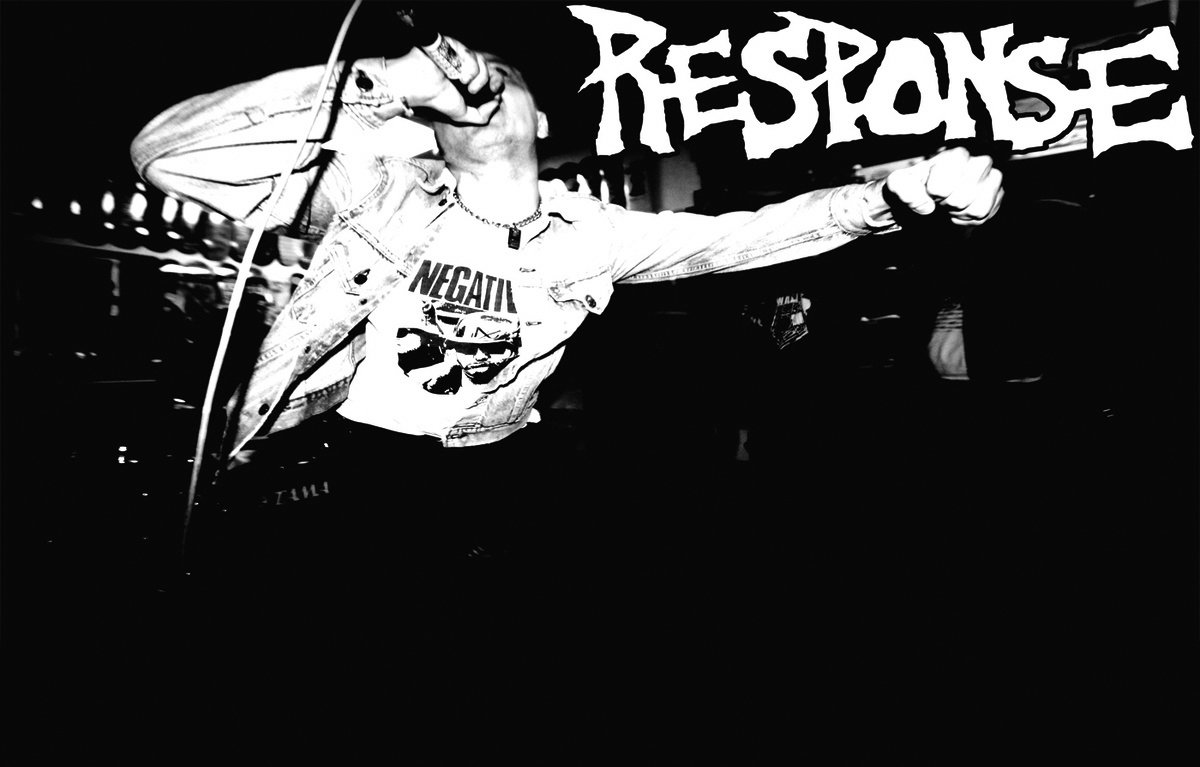 Response "Demo"
If Youth Of Today and Negative Approach had a baby and moved to California it would be known as Response. Demo features four blazing tracks, band features current/ex members of In Control, Stoic Violence, Disapproval, and More. 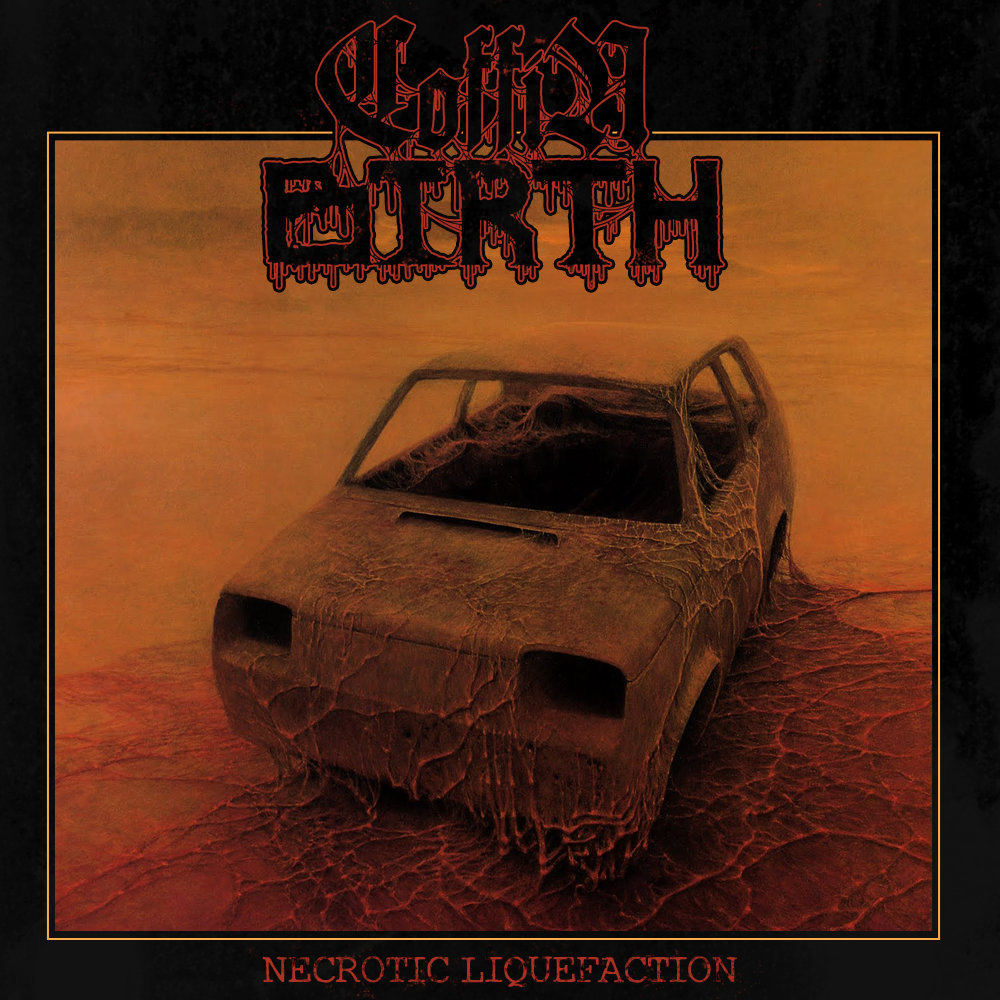 Coffin Birth "Necrotic Liquefaction"
Lets close this list out with one of the biggest surprises of the year for me. I personally have never heard of Coffin Birth before this EP was released and I wish I have heard them prior to this. Fans of Hatred Surge/Insect Warfare should make it a point to check this EP out as soon as possible.