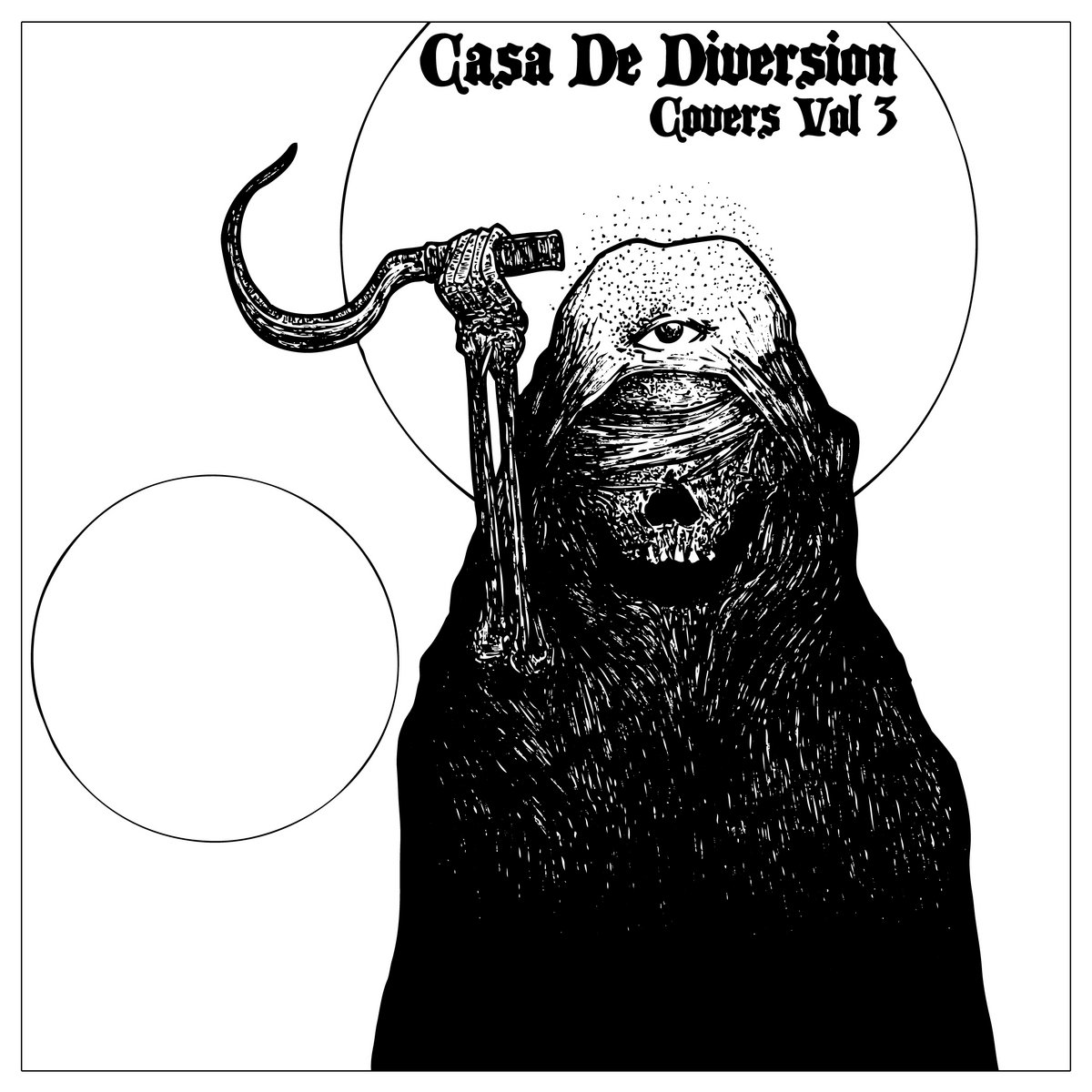 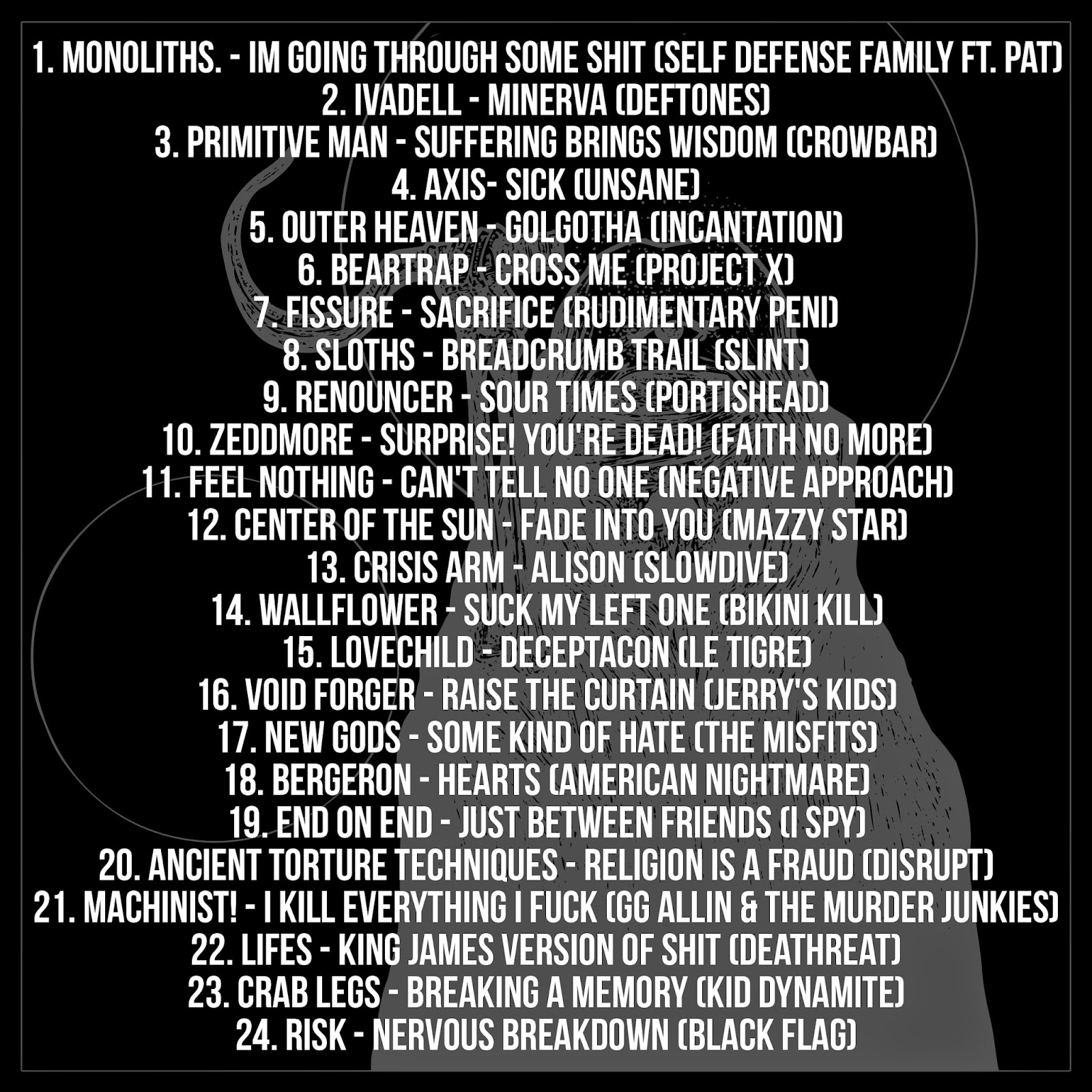 After months and months of delays it's finally here! Our third and final (?) installment of covers compilation series. Give it a listen and download it if you enjoy it.

Our normal compilation series will be returning later this year.

Bandcamp
Get It NOW! 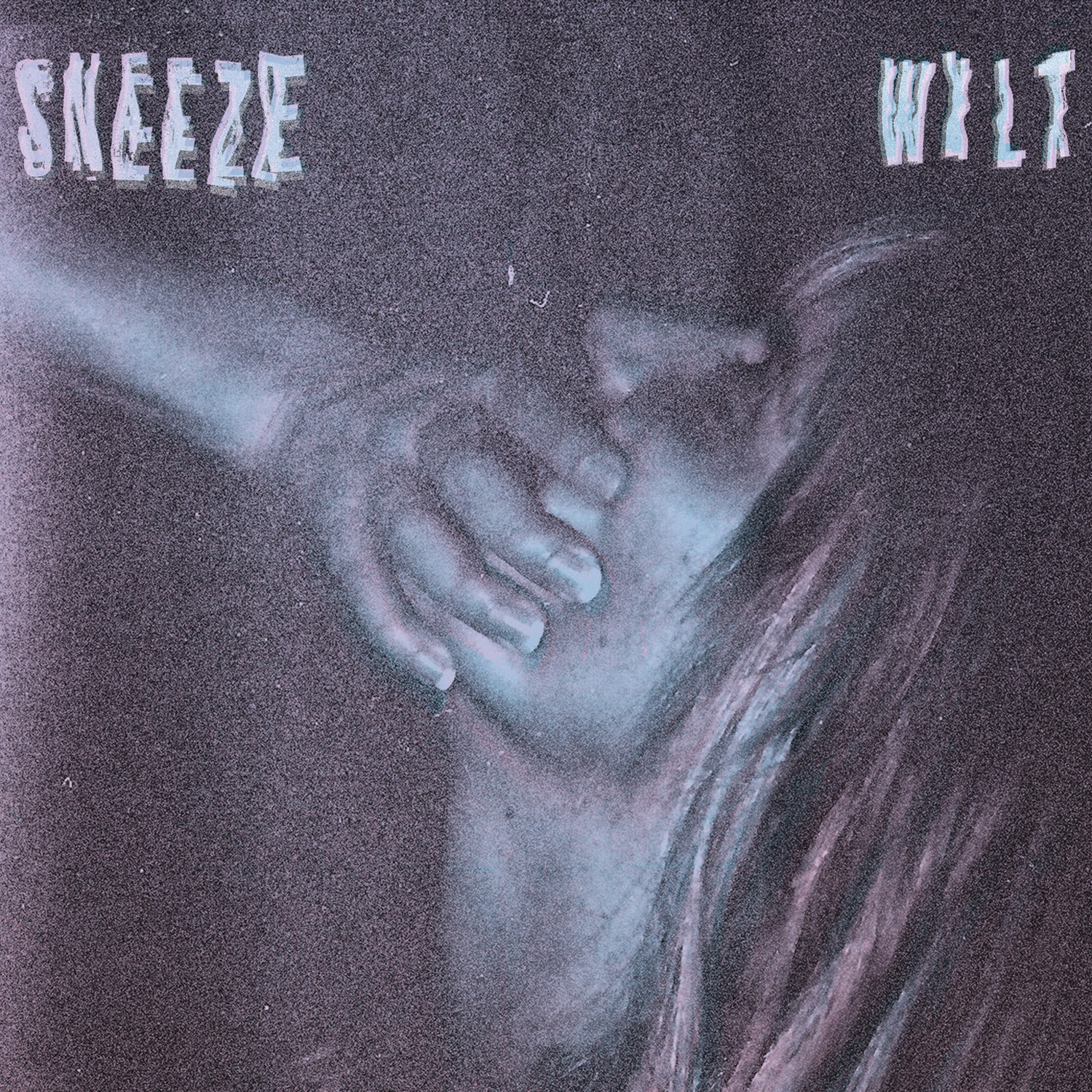 Two years ago, Boston based punk/grunge trio Sneeze released I'm Going To Kill Myself, a highly impressive debut LP that turned my head immediately with it's blown out hybrid of 90's "golden era" grunge mixed with pop punk that was heavy both in musical and lyrical content. It was a great record and showed a band with the potential to grow into something really special, and their second LP Wilt delivers on this promise in spades, taking everything that made the band so instantly endearing and refining it to a dagger like sharpness.

While it could arguably be said that the great majority of any punk bands that came after Nirvana's wake have most likely been influenced by the band in one form or another, Sneeze are one of the few band's I've heard that really capture the genuine energy and angst that made all of said band's material so timeless. Wilt's 11 tracks are each standout in their own way and integral to the record as a whole in their own right, filled with plenty of guitarwork that both packs a punch and remains incredibly melodic and undeniably catchy at the same time. The vocals have a similar effect and are a perfect fit,with a snotty and apathetic overtone that still shines through with genuine passion. It's frankly been a while since apathy and angst sounded this sincere and heartfelt.

As more and more bands throughout the last 4-5 years have turned to an undeniably heavy influences in sound from the 90's alternative era, Sneeze really stands out as a band that is not only faithfully carrying the spirit of that sound but moving forward as their own entity as well. Wilt is one of the catchiest and altogether memorable albums that I've heard this year, it's both dark and moody and undeniably catchy and addictive at once. Apathy has never sounded so good. 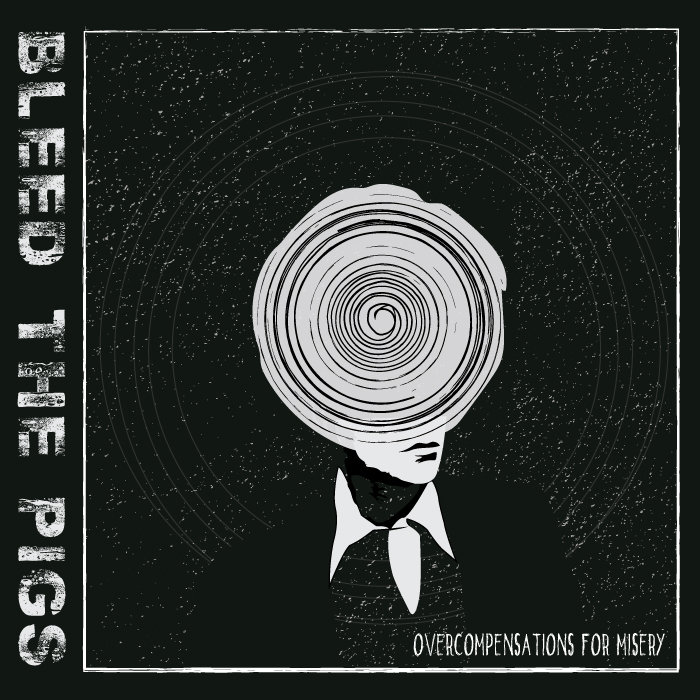 Facebook / Bandcamp
Year: 2014
Quality: 320kbps
Tracklist:
1. Black Hole
2. Supremacy
3. Fear Of Violent Service
4. White Washed
5. For This Defect, And For No Other Guilt, We Here Are Fucking Lost.
6. Inferiority
7. Slain Penitence
Get It NOW!
and if you like it, BUY IT!
Posted by Toxicbreed Labels: -Download, -Hardcore, -Powerviolence, -Punk, Bleed The Pigs 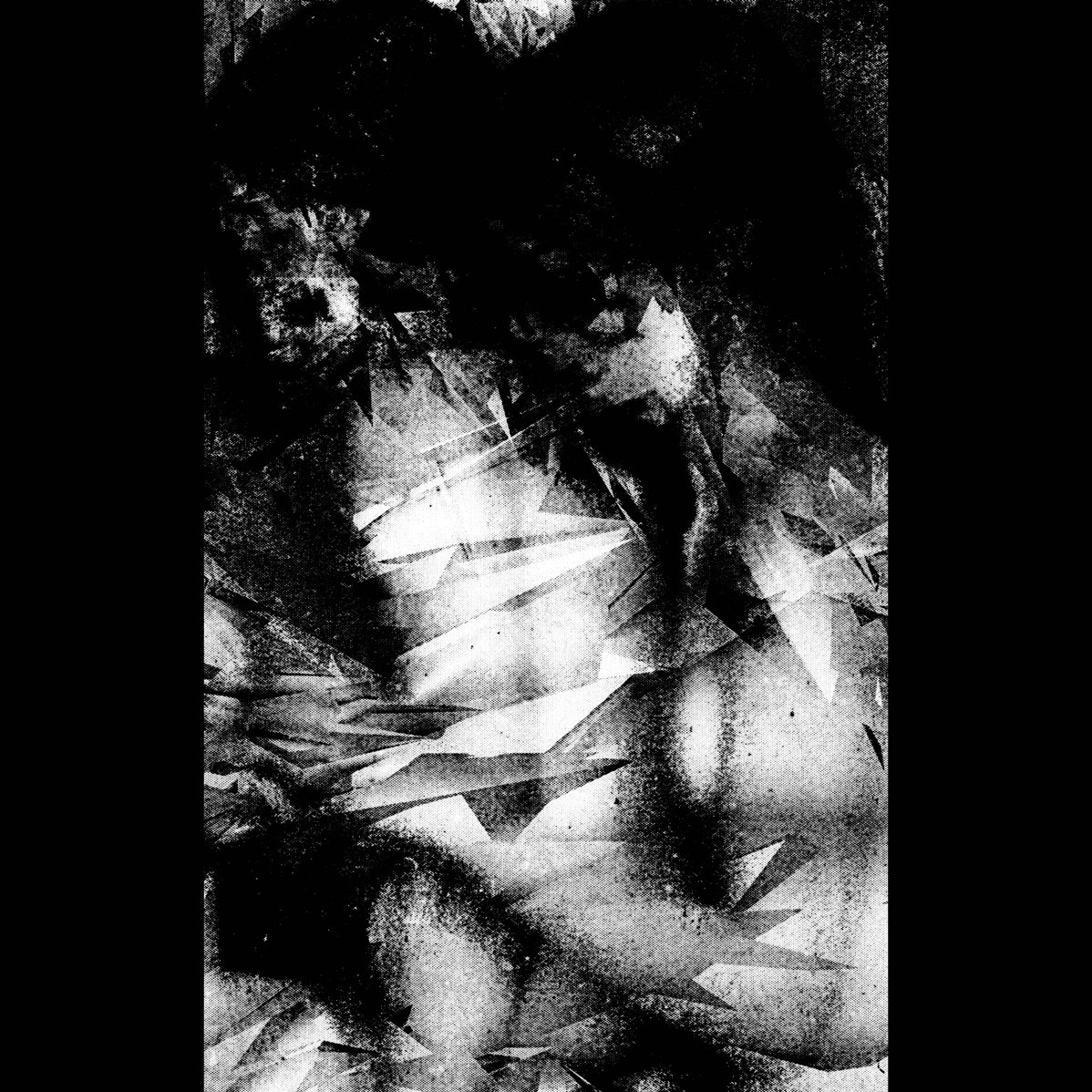 Bar none one of the best live bands I've seen in the past three years. Their new LP entitled "Songs Of Descent" is holding out strong as one of my favorite releases of the year.
Posted by Toxicbreed Labels: -Download, -Hardcore, -Metal, Yautja 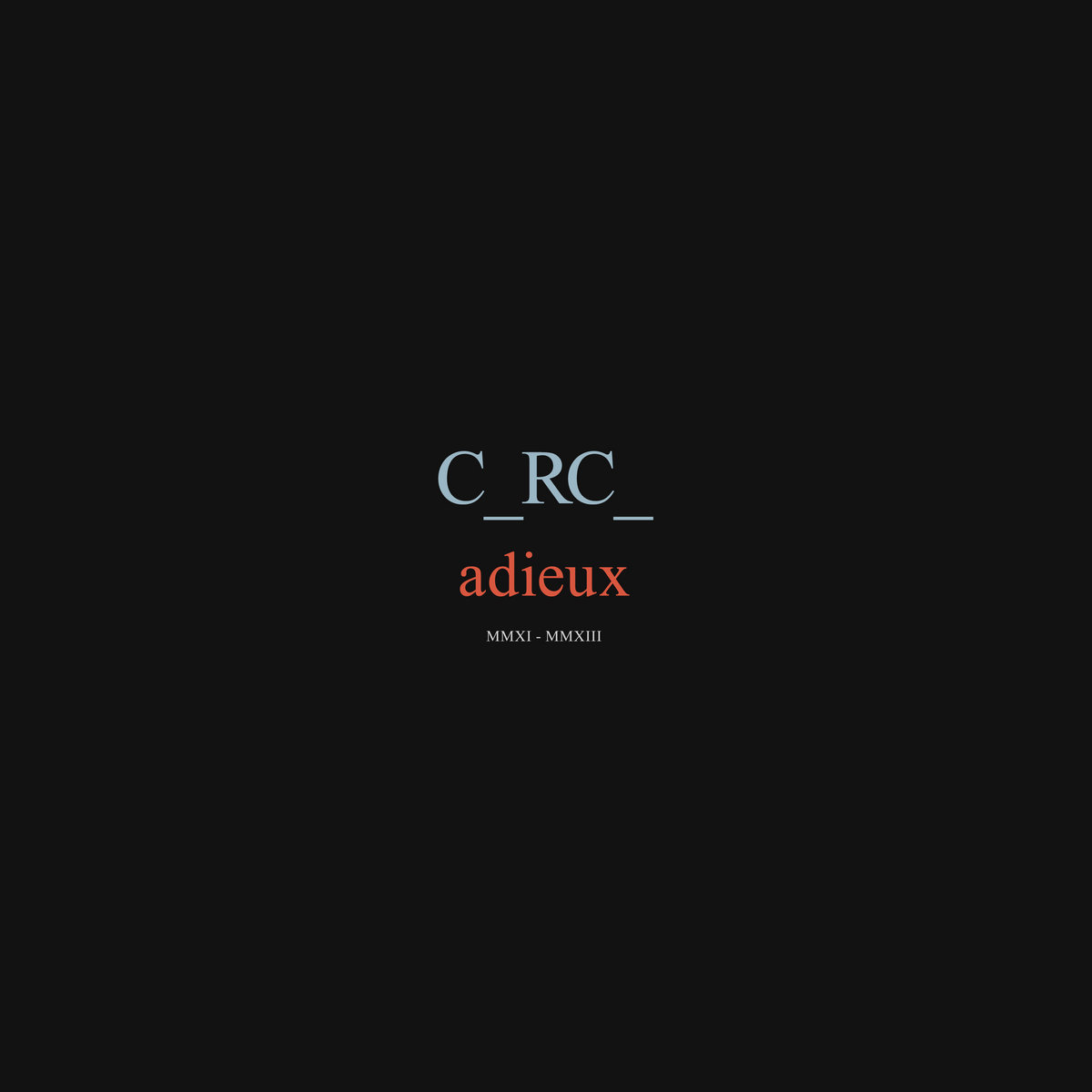 "Released one year after we dissolved Cerce, this was the last material we wrote and recorded for said band. These songs were written between 2012 and 2013, some of which were performed live with very different forms than the way in which they are currently shown. This was an incredibly stressful record to work on, filled with self-consciousness and general bitter feelings, hence the absurdly long delay. The vocalist of Cerce is not featured on this recording (no vocal tracks ever existed in the first place and lyrics were never completed for 80% of the record; we did not replace any recorded tracks, contrary to popular belief) hence why it has been released under the name C_RC_, because it is missing something that was part of the original configuration and intention. For me personally, this album will never be completed. After spending hours trying to piece things together, it quickly became a matter of trying to solve a puzzle in which components had been explicitly removed from the box and shipped to another continent; this record did not come out as we planned nor would it ever regardless of the amount of time invested into it, and that's okay. The final result is something honest, organic, and unforced."
Posted by Toxicbreed Labels: -Download, -Hardcore, -Punk, Cerce 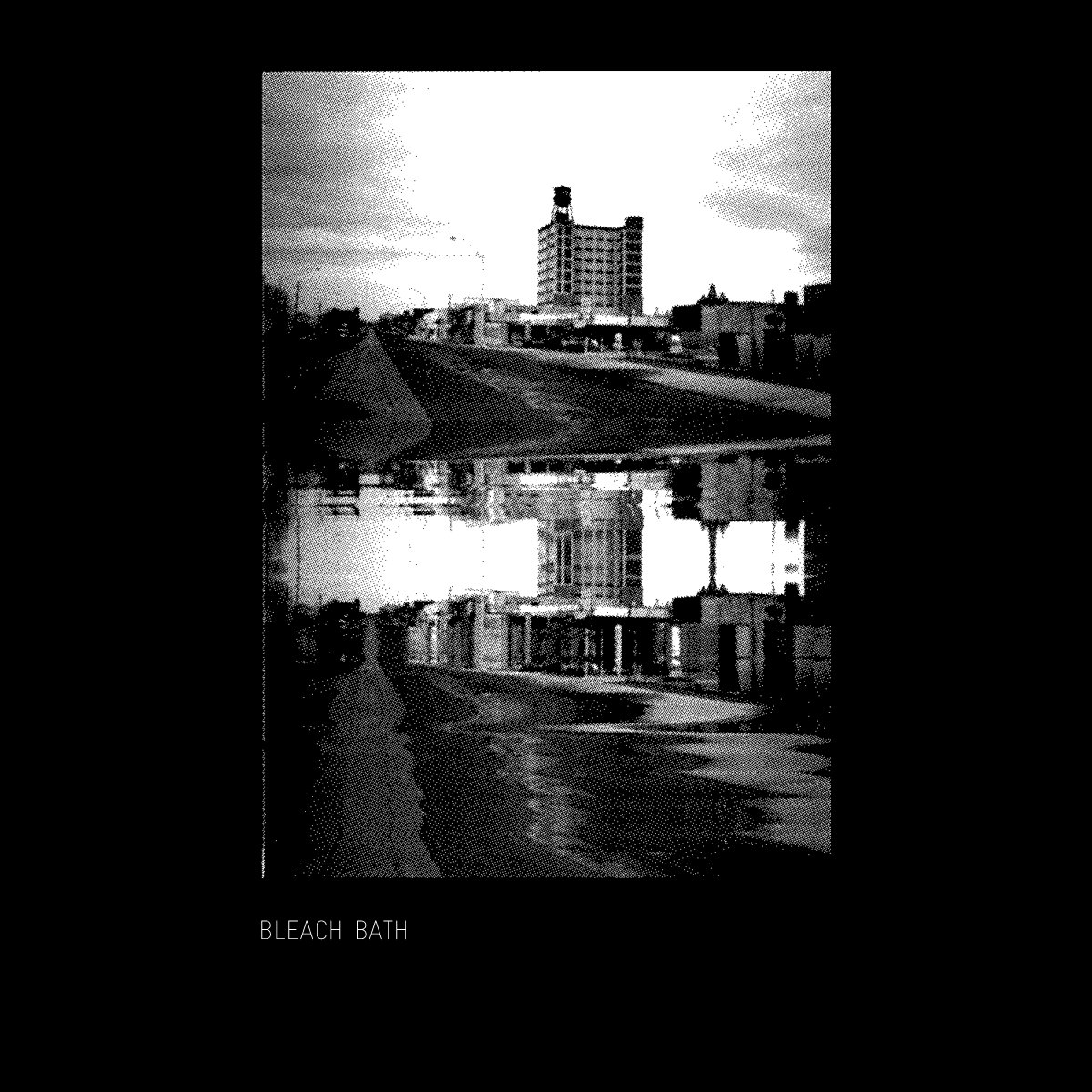 Facebook / Bandcamp
Year: 2014
Quality: 320kbps
Tracklist:
1. Filth Inhalation
2. Tremors
3. Ocean of Pain
4. Necrotizing Fasciitis
5. Herbicide
Get It NOW!
and if you like it, BUY IT!
Posted by Toxicbreed Labels: -Hardcore, -Powerviolence, Bleach Bath 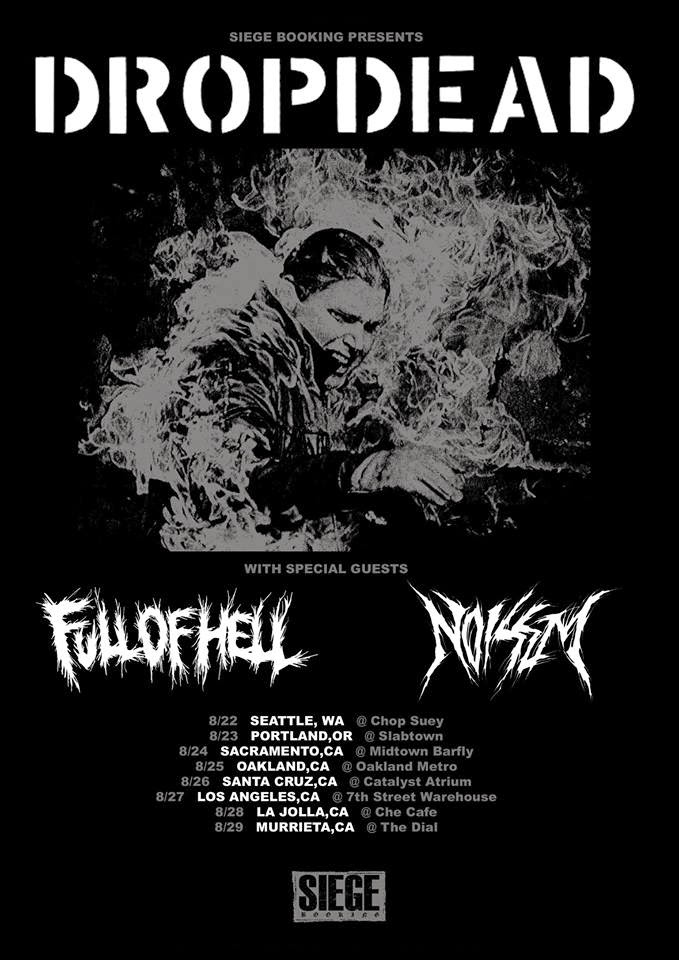 Dropdead are returning to the West Coast, this time with A389 Powerhouses Full Of Hell and Noisem. STRONGLY urge everyone who lives in the vicinity of any of these shows to attend. Definitely a tour package that should not be skipped upon.

We at Toxicbreed's Funhouse are extremely excited to announce we'll be hosting the 8/29 date of the Dropdead/Full Of Hell/Noisem West Coast tour. For those of you out of the loop, The Dial is an all ages DIY collective in the Inland Empire of California. No Stage. No Barrier. 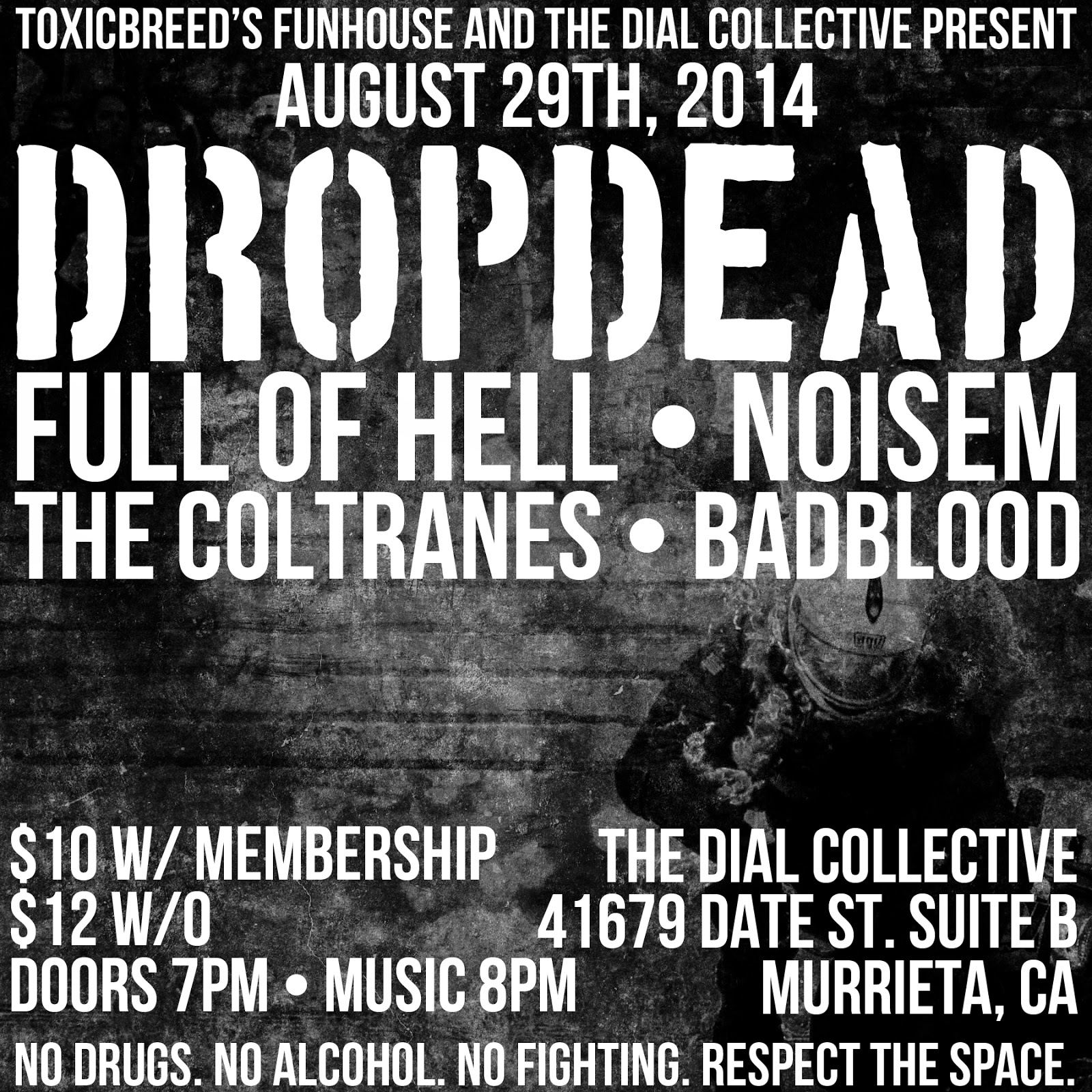 **LA show (originally slated for East 7th St) is currently in the process of being moved to a new venue**
Posted by Toxicbreed Labels: -News, Dropdead, Full Of Hell, Noisem