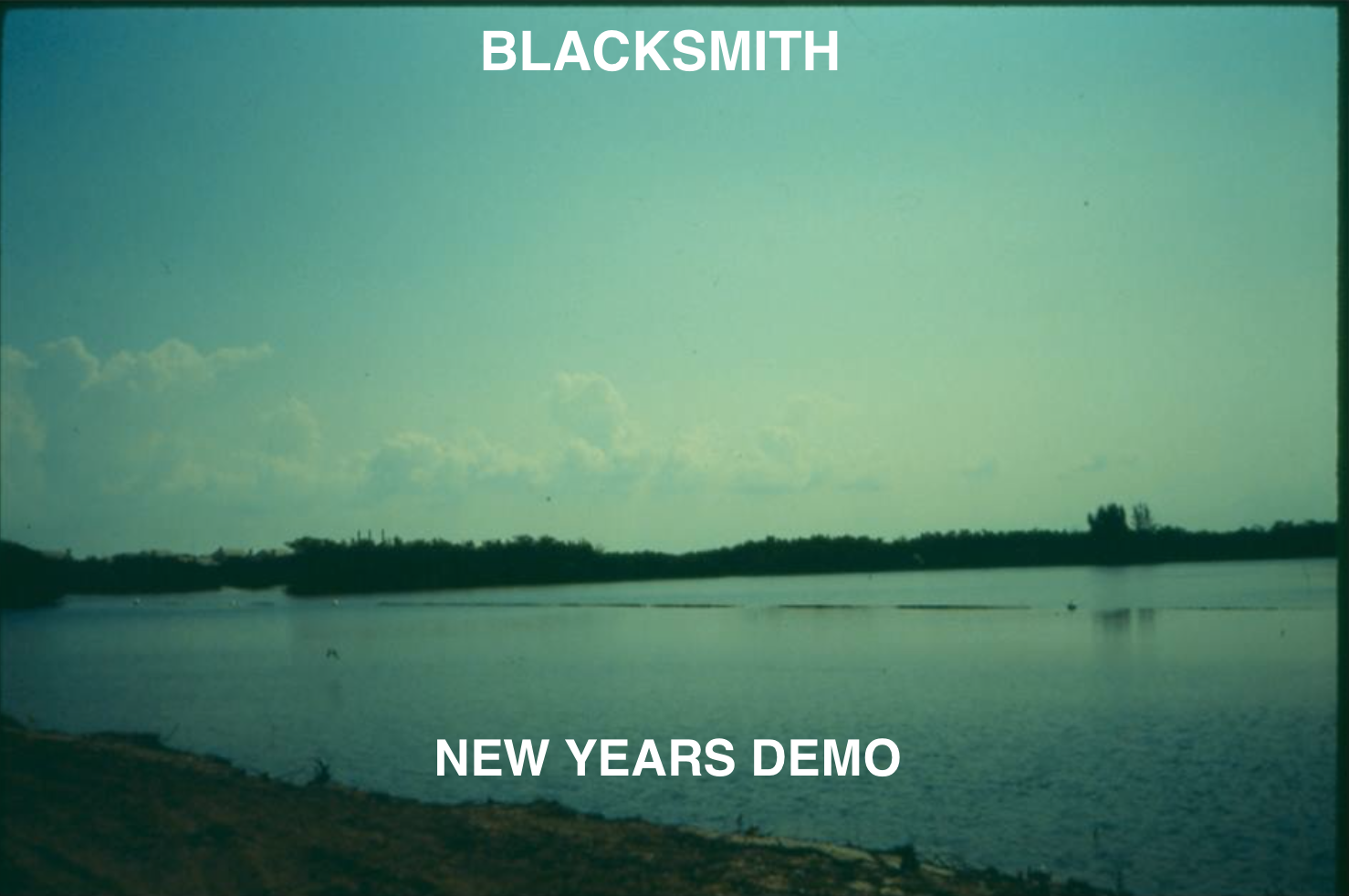 Comprised of members of various florida hardcore staples such as Blistered and With Increase among many others, Blacksmith are a Tampa based band that completely nail the 90's emo/alternative sound. This new demo from the band opens with an incredibly well done cover of "Stars" from seminal post rock pioneers Hum as well as two new songs of their own. If you are into bands such as Mineral, Braid, and The Promise Ring I highly recommend checking this out immediately.

"Nothing is good, nothing is beautiful. RASH is a new band from Chicago consisting of ex members of other bands you probably don’t care about. Five songs of noisy, ugly hardcore or punk. It’s whatever you want it to be and it doesn't disappoint."
Posted by Toxicbreed Labels: -Download, -Hardcore, -Punk, RASH

An Evening With The Champ: A Zero Progress Interview 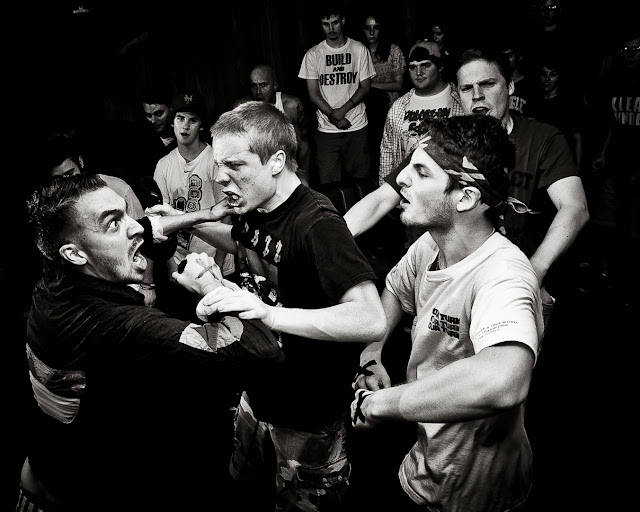 TBFH: So before we get going on this, could you please introduce yourself to those of our followers who may not be familiar with the reigning champs of Hardcore and their leader?

Ha, don't kid yourself, buddy. These people know who I am. There's only two kinds of people in punk and hardcore. The first kind has heard about Zero Progress, and the second kind is deaf.

I'm the guy who is banned from venues he hasn't even been to and hated by bands he hasn't even heard. I'm the thing that goes bump in the night. I'm the most important person you know and this is the biggest interview of your life kid, so I hope you did your research.

So to put it simply: I am The Champ.

TBFH: How was Zero Progress formed and how soon after its formation were you guys given the ever sought after title of Hardcore Champions?

OK let's get one thing straight, squirrel nuts. The Champions of Hardcore is not a title we were given, it is a title we earned by putting suckas like you on your back for the three count, brother!

TBFH: As a musician/wrestling fan, who would you say your main influences in life are (besides yourself of course)?

I'm not a fan of wrestling. It's for children. I wouldn't waste my 157 inch plasma TV on that garbage. . . Oh what? You don't think my TV is that big? You think this is all a fucking joke? Well then, why don't you ask your girlfriend how big my TV is, because I know she can testify to the size of my equipment.

TBFH: You guys have been working on your forthcoming LP for a few months now, what information can you tell the general public regarding this piece of musical history and do you have a message for any band releasing music after it hits the streets?

A few months? I've been working on this LP my entire LIFE, brother. When it comes out on GMM records the kids in the scene today won't wanna grow up and be like Black Flag or Minor Threat, they'll wanna be like The Champs.

I have no message for any band releasing music after our record comes out, simply due to the fact that there will be no bands after this LP drops. Their existence will be null and void, brother. The only message I can send is that they should all enjoy their time being a music group while they still can. The release of this record is going to bigger than the invention of the wheel. Bigger than man discovering fire.

In fact, when this record comes out you're gonna have to set you calendars back to the year 0, because this record is going to be bigger than the birth of Christ, brother!

TBFH: ZP is a band that is pretty known for its love for bringing chains to shows, do you guys embrace any other foreign objects in the pit besides the classic chain?

Yes, people should bring guns to shows and kill each other. Have you guys ever had any bad experiences from encouraging swinging chains at your shows?

Objectively speaking I would say we've had more bad experiences than positive ones, but that's what makes it fun. Nothing feels better than being bad.
TBFH: Speaking of Chains, could you possibly shed some inside on the Chain Godz Collective for our readers?

We are all links in the same chain, brother. Chain GODz are taking over in 2014.

TBFH: Do you feel any band could give you a good run for your belt? If so, who do you see in your rear view mirror?

There is no rear view mirror on this rocket ship to the top, baby.

And no, obviously there isn't a single band on the planet that could ever match up to us. We're on another level. Zero Progress is the last punk band. We're the Champions of Hardcore.

It doesn't matter if you book us as the opener or as the headliner. Hell, it doesn't matter if we play the next day, up the street, or later that month. When Zero Progress hits the stage – that's the main event brother. We're gonna steal the show and your girlfriend's heart, that's a promise.

TBFH: It seems like someone talks about Zero Progress on the Jerkbooth or some other internet forum everyday. Do you ever read or post on the booth?

No, The Champ's words have more power behind them when his name is attached. I mean, think about it. Does Usain Bolt compete in speed walking tournaments? Did Michael Jordan go to the local elementary school and dunk on their mini hoops? No. I'm the most powerful and elegant talker in the history of hardcore punk and to think that I would waste my time communicating with a bunch of bowl-cut-having 30 year olds who sit in their momma's basement and argue about black metal tapes on the internet is offensive.

TBFH: Side question, how important was David Arquette winning the WCW title in your eyes? Also, was his role in Ready To Rumble his greatest work as an actor?

Wrestling is for dirtbags and lily-pickers. It's time for you to get rid of all your childish things and get ready for the big cop test tomorrow Gordy.

TBFH: Where would you say the dream location for Zero Progress to play is? Is a steel cage involved with this dream?

The main stage at Coachella. I'm sick of this fucking punk nonsense. Bunch of fucking retards pissed about Urban Outfitters selling punk jackets 'cause it's “stealing from our culture!” Fool, you are the one who stole your image out of some book about the good ol' glory days of punk and hardcore. It's not 1977 anymore, grow the fuck up.

The other day I was in the shower and saw that one of the champ's girls had bought some generic brand shampoo that said “compare to Dove” on it. That's when it hit me – all Dbeat bands should have to put “compare to discharge” under their names. I'd rather commit suicide than play in a Dbeat band. All the songs use the same drumbeat, how fucking stupid is that?

Oh it's about the politics though! What politics? Some 40 year old with dreadlocks and a rat tail yelling about how 911 was an inside job in 2014 is not a political stance – it's a degenerative mental disease.

Oh Champ, those are good guys though, why are shit talking them?! Guess what kid. There isn't any good guys. Never was no good guys. You know it's all a show, right? They say The Champ is a gimmick, but their whole LIFE is a gimmick. They put on their costume everyday when they wake up and get dressed in the morning. They play their role everyday they get on stage. Some of the kids in the crowd might not see it, but The Champ's got 20/20 vision and I see through these suckas like cellophane.

TBFH: Last question, aside from your LP, what does Zero Progress have planned for 2014 and beyond?

I want to play with Sick People in Australia, Vitamin X in Europe and Werewolf in Brazil. These are my goals. I want to show the world there's no point in having feet if you ain't using them to stomp to that ZP beat, brother.

Feel free to add any special shout outs or comments below.

That, brother, is why they call me The Champ and they don't call you anything.
--------------
Follow Zero Progress as they continue to put their title on the line and continue their reign as the Champs of Hardcore. Official Facebook 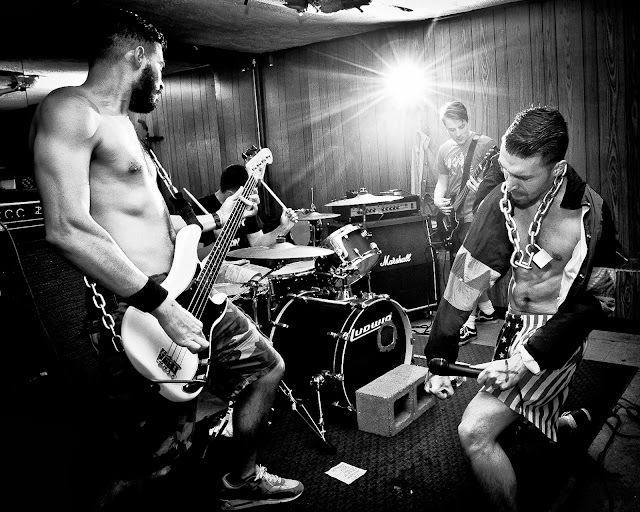 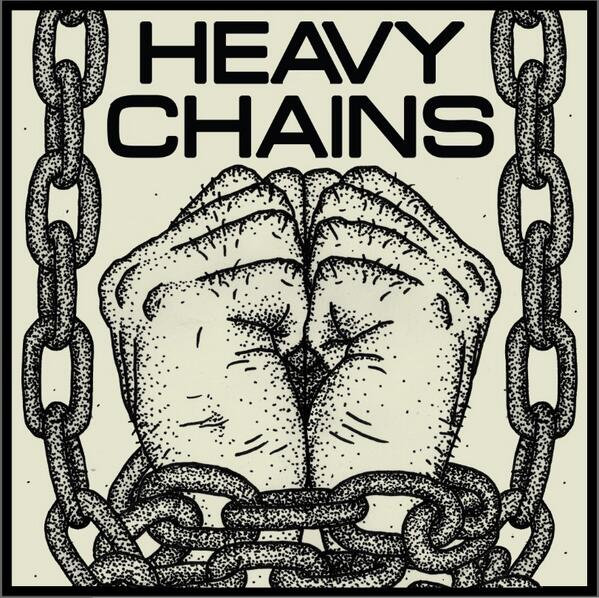 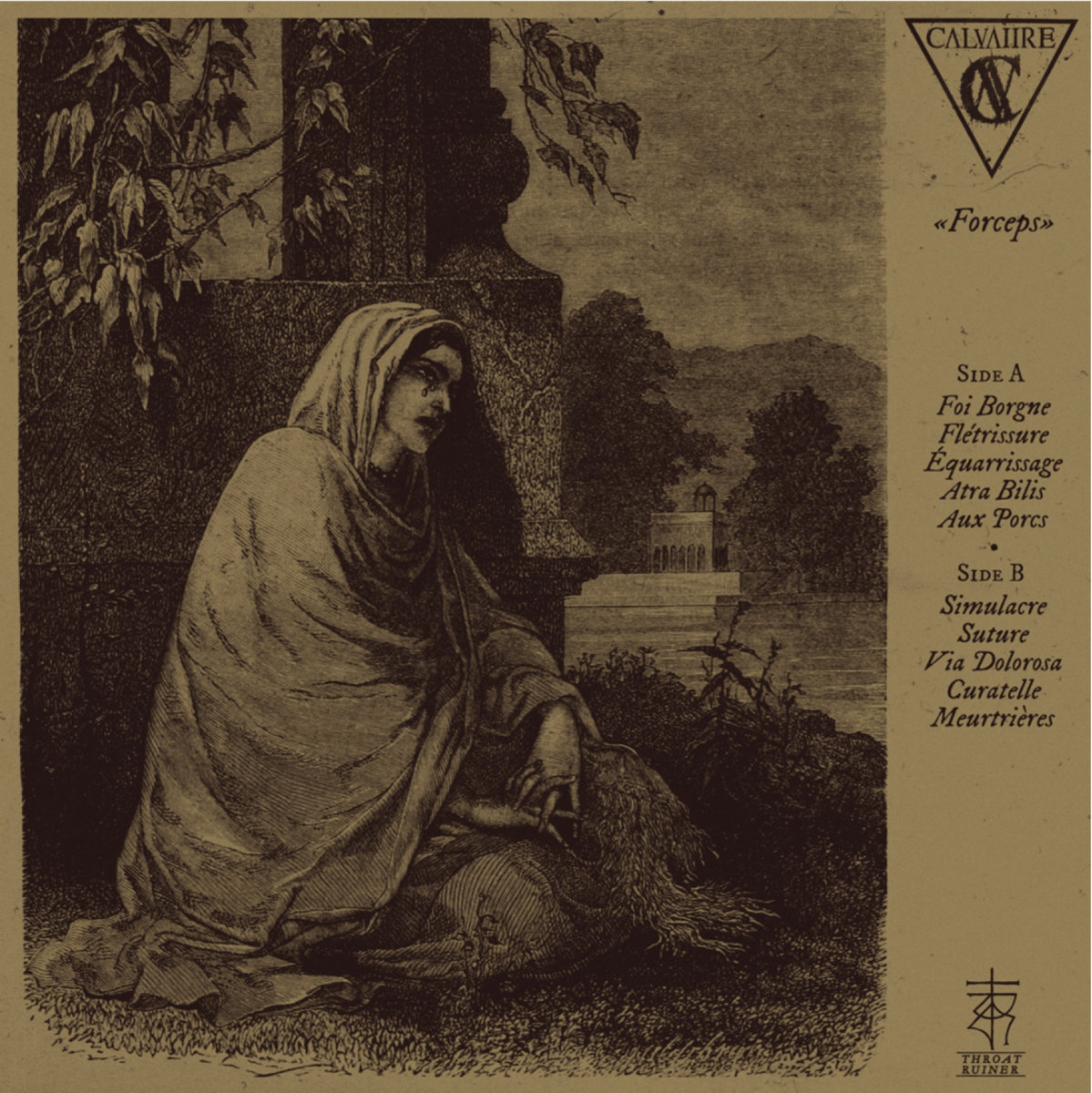 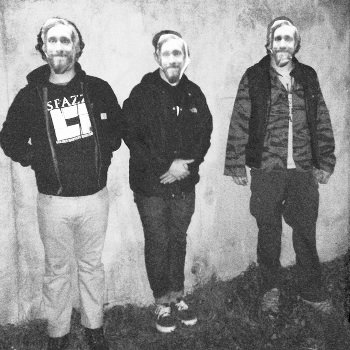 Year: 2013
Quality: 320kbps
Tracklist:
1. Sophisticated Leisure
2. Faux Reel
3. The Hidden Side
4. Society's Skeeze
5. I May Not Always Be Right
Get It NOW!
New band out of Seattle, WA. Featuring members of Clarity, Busted Bearings, and a ton of other killer bands.
Posted by Toxicbreed Labels: -Download, -Hardcore, -Punk, New Gods 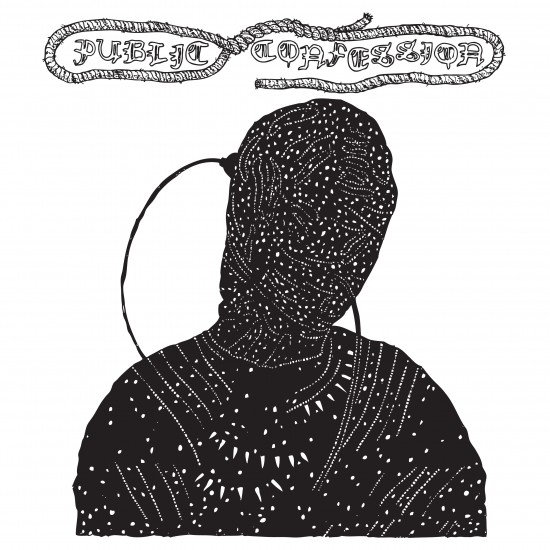 No Time- Self Titled 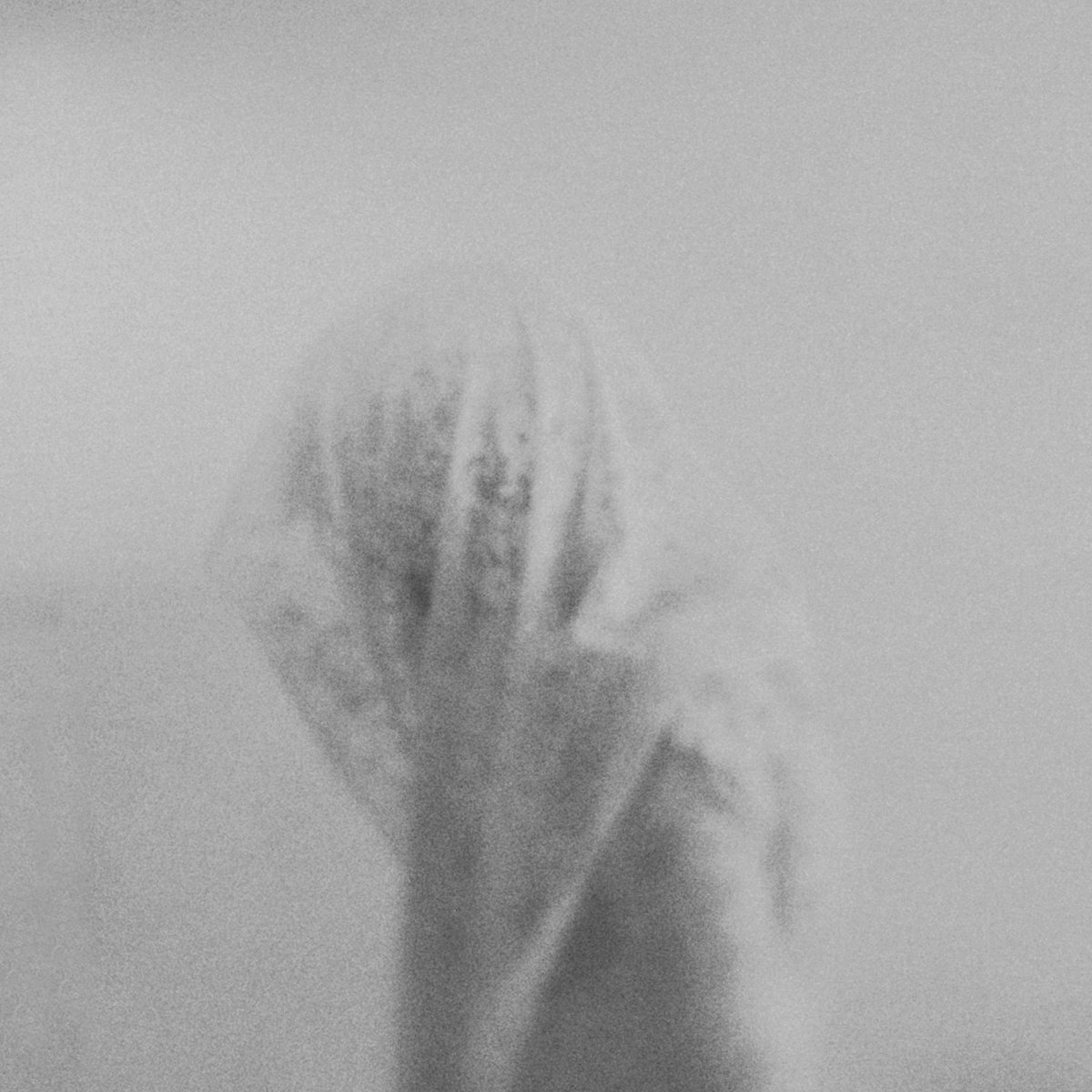 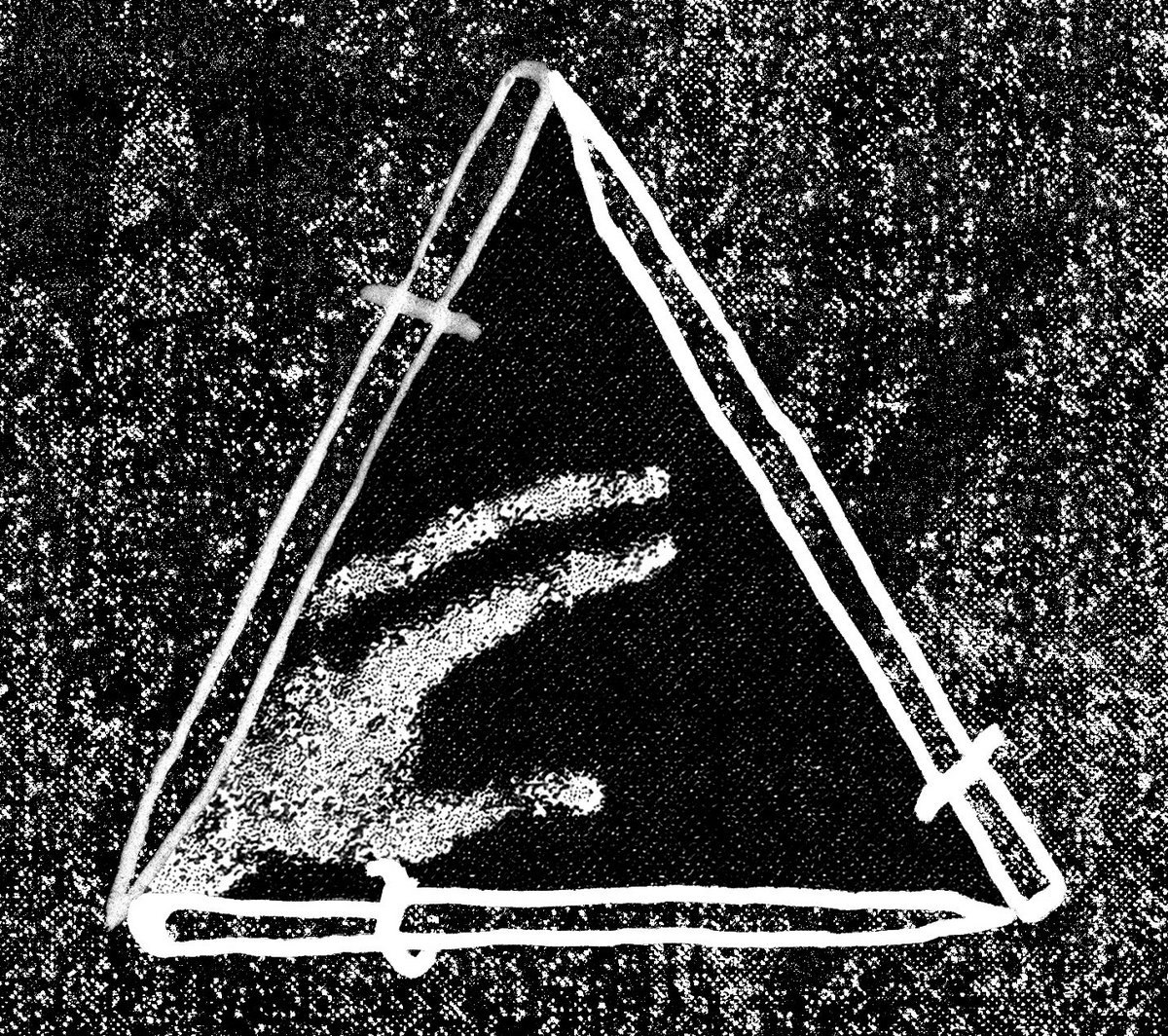 Floods- Day Of The Dead 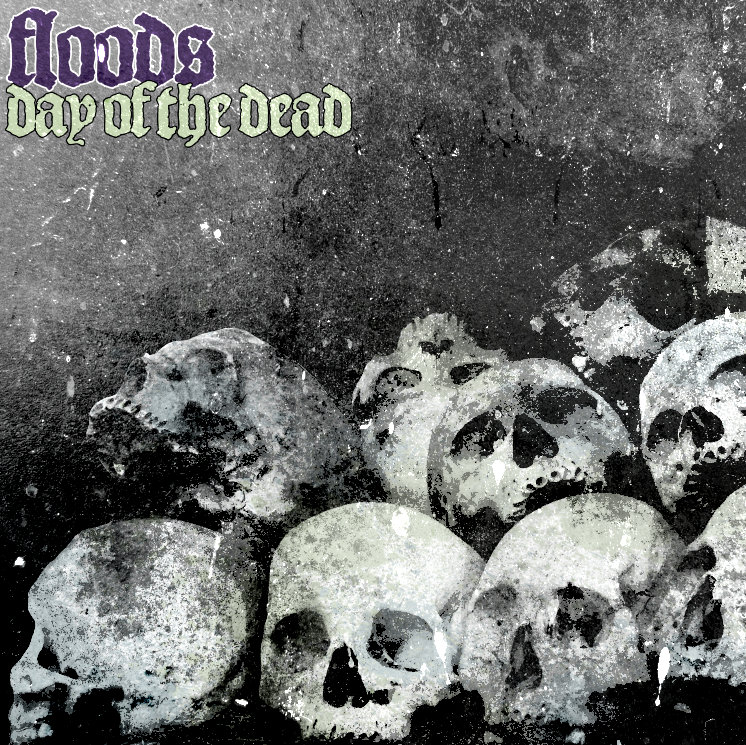 "NYC's Warthog follows up their highly acclaimed demo tape with their first of two EPs (the second is to be released on the great Iron Lung Records) culled from the same recording session. Exterminate Me finds the band developing their beefy hardcore punk in the vein of 80s USHC (a la Poison Idea) and 90s Clevocore by implementing newer elements, such as that of 90s Japanese hardcore." -via Katorga Works
Posted by Toxicbreed Labels: -Download, -Hardcore, -Punk, Warthog 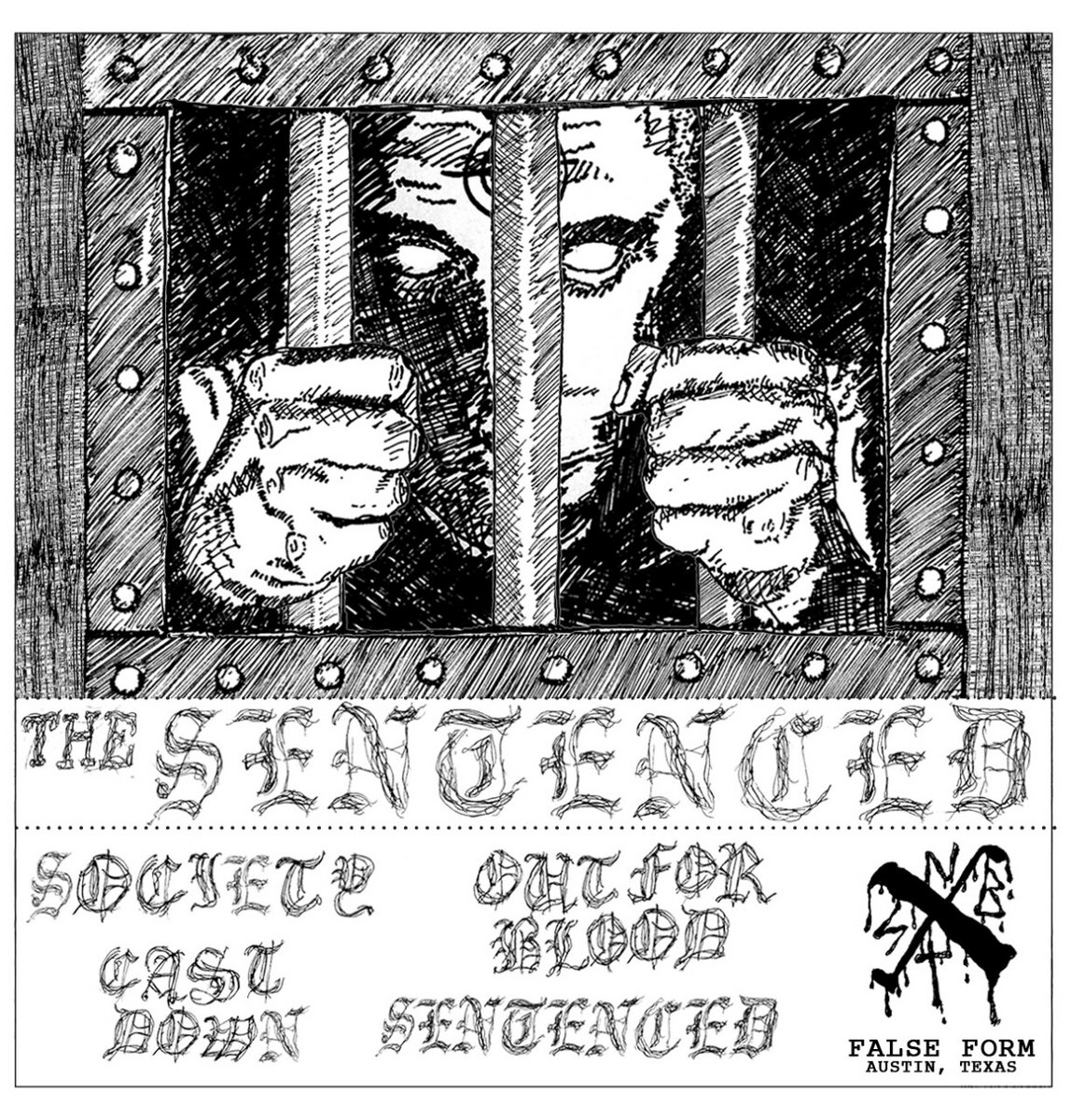 Absolutely KILLER demo out of Texas, siked to see what else is to come of this group.
Posted by Toxicbreed Labels: -Download, -Hardcore, -Punk, The Sentenced

Burn Them at the Stakes - False Appearance 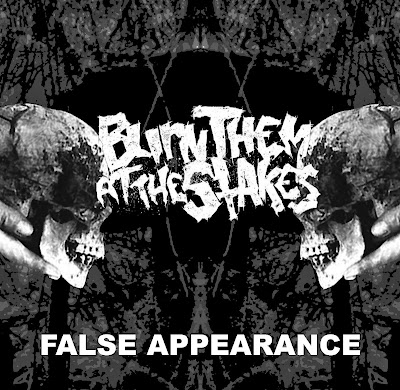 Get It NOW!
Hardcore/grind band out of Florida
Posted by Jeremy McGuire Labels: -grind, -Grindcore, #Stream, Burn Them at the Stakes, Hardcore